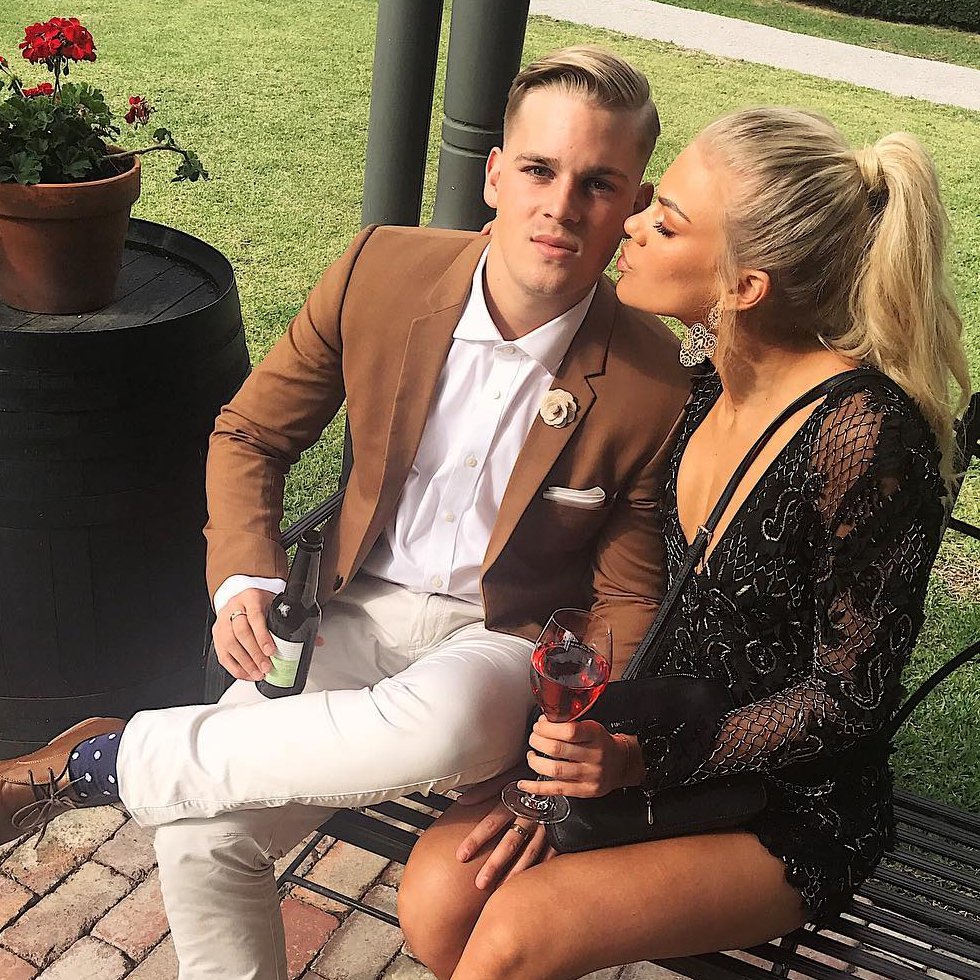 There are several types of guys to avoid and knowing who they are can save a lot of heartache.

Cheating is never a new issue in a relationship, but before you fall into a guy, there are types of men that you probably should avoid. Just because he is persistent, sweet, and doesn’t wear a wedding band doesn’t mean he is available. So how can you really tell if he is a type of guy who cheats?

There are certain types of guys who may be inclined to cheat, according to Dr. Paul DePompo. So before you make a decision to date, below are the things you should consider and the types of guys to avoid.

Mr. Charming is definitely hard to resist. He is a type of man who is smart, fun to be with, exciting, and likes to be with other people. Dr. DePompo explains via Fox News that this type of guy believes he deserves to have what he wants, and he sees the relationship as rewarding him for the special man he is. He feels like he is a fool if he accepts something less than what he wants. This man could be “fine” in his marriage, however, he still believes that he should exercise his sexual prowess. This is definitely one of the types of guys to avoid.

So how to spot him? DePompo says women should pay attention to his actions. Mr. Charming lacks real empathy when you are let down, yet it is hard for you to remain angry. He will focus on his own pleasure. He may tend to have a huge age gap over you. He will spend money extravagantly to impress. And lastly, this guy likely finds fault in others when a problem occurs, even if it's his fault.

Mr. Deprived is usually sexually frustrated and this makes him want to stray. Although he and his woman may be good friends, he is the midst of a “sexual self-esteem crisis”. He believes that having sex with you is a key piece to attain happiness. He feels like he could not open up to you about his sexual fantasies because he is afraid that you may not be open or may even put him down. This is an indication that he may cheat. Watch out for this type of man. Though there are aspects of your relationship that may work well, he still feels a deep longing for this “physical connection.”

Mr. Lonely is like a sweet lost puppy, but he is actually far from it. Also, he lacks emotional connections and just wants attention and validation from you. He may find you, his wife or girlfriend, to be demanding and has learned that it is safer to avoid conflict. He has a history of putting others first, but he needs appreciation — and this has not been happening. Although he considers the pros and cons of staying in the relationship, he is more focused on healing his heartache and hurt by connecting with you.

So how to spot him? Mr. Lonely usually avoids expressing his needs and wants. You have to think about if he is happy when putting others first, or if he makes passive-aggressive comments and behaviors towards others. If he does, then he is likely the type of man who will eventually cheat. He also overworks himself so he can stay away from you and then he will play the martyr role to get sympathy from other people.

Mr. Ready is likely done with his past marital relationship. He wants to move on, yet it may or may not be with you. He has lost hope and does not even expect to feel loving emotions. If he is still moving on, it is best not to jump into an affair with him, even if he says he is ready to try again.

How to spot him? This man is clearly taking steps to move on from his past and get on with his life. He talks to his family and close friends about his plans. He goes for counseling to sort out his feelings. If he says that he is ending his marriage, make sure that he at least has the documentation to prove it before you go on dates with him.

DePompo said that most of these four types of men have grown up in a family who did not maintain healthy relationships of their own. Thus, they don’t have a good example of what a strong relationship looks like. Regardless of the reason, be advised that women should think twice before starting an affair with any of these guys.