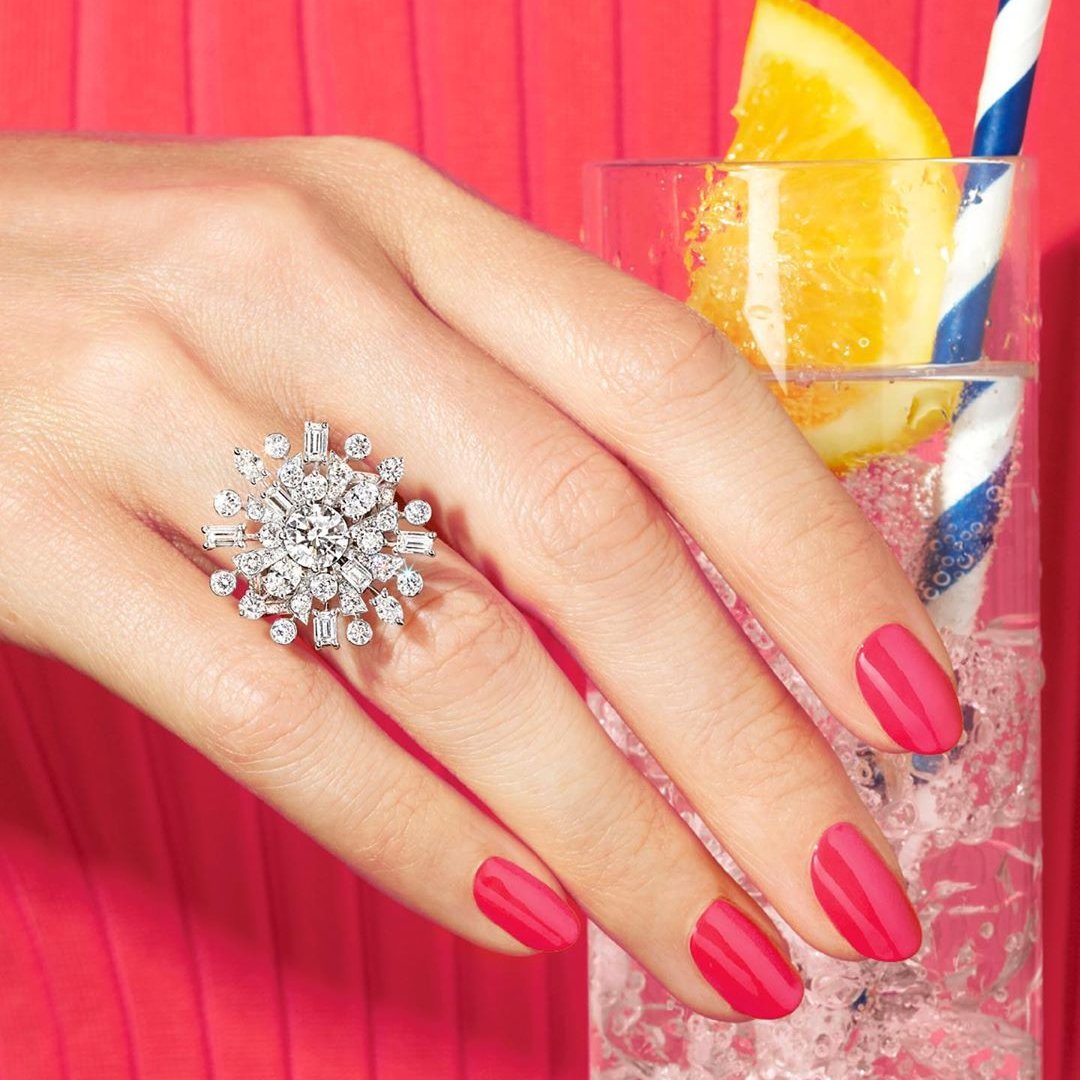 If you’ve found a great guy and desire to take your relationship to the next level, there are ways to get him to commit! No gal wants to wallow in relationship limbo, especially if she's ready to go from casual dating to long term bliss. Luckily for you, I've rounded up 18 tips that’ll make him all yours and all of the ways to get him to commit. Now go get him, girl!

If you’re looking for ways to get him to commit, remember one thing: if he’s told you he wants to keep it casual, no amount of pushing is going to get him to change his mind. In fact, it’ll probably turn him off entirely. So, when you’re going on those first few blissful dates, keep your ears and mind open. Who knows? Maybe a summer fling is just what you needed after all!

One of the surefire ways to get him to commit is to share a strong bond. He’ll be convinced that you’re a keeper once you’ve connected over common interests, gut busting jokes, and family histories. One thing I’d advise never to do is to fake enjoying something you have no interest in. Because when your BFF laughs in his face as he proclaims your love for Rottweiler dogs, it’s all downhill from there.

Trust is hard. But a relationship without trust is impossible. With that said, think about whether or not your guy is dependable. If he flakes out on dates, flirts with other women, or has one too many commitments, you might not want to hand your trust over on a silver platter. Conversely, if he’s proven himself time and again, fight the urge to scan his e-mails –even if he’s left his Gmail account open on your computer. Still find yourself hacking into his voicemail? You’ll need to reassess your relationship with him, stat.

Another way to get him to commit is to let him know what you’re feeling. Whether we like it or not, guys can only be mind readers in the movies. So, let him know what you’re looking for –without shoving! This is no time to reveal your dreams of a fairytale wedding or how cute your kids would look. If you’re really feeling the heat, host a girl’s night where you can chat about it over pizza and cocktails.

If he’s not ready to take your relationship to the next level, don’t threaten to withhold sex or date other guys. Not only will he view this as immature, but he’ll also begin to feel like he’s being forced into commitment. I understand how difficult the waiting game is, but do you really want to be Facebook official with him if he’s ridden with doubts? You’re better than that, girl!

6. Stop Being so Available

A tried and true way to get him to commit is to have your own life. If you’ve been ignoring friends to hang out with your guy all the time, he’ll get comfortable knowing that he comes first. See where I’m going with this one? If he already has you in the bag, there’s no reason to work toward developing a committed relationship. So, make the texting rounds with your friends and get out of town for the weekend. He’ll miss you, I promise.

7. Turn off Your Phone

I’ll be the first to admit that I’m the kind of gal who instantly replies to texts and answers her cell on the second ring. But if you’re constantly talking to him or texting until your fingers are sore, you won’t have time to get things done. Dating shouldn’t hold either of you back, so save the long talks for when you’re actually on a date. In the meantime, he won’t be able to get you off of his mind.

If constant thoughts of commitment keeping bringing you down, he’ll start to notice that your dates aren’t what they used to be. And if commitment is what you want, this spells trouble. My advice? Live in the moment and end the bickering over what your relationship means. ‘Cause when he’s having the time of his life, you’re earning tons of points.

Though I wouldn’t advise to withhold sex (ultimatums are a no-no, remember?), putting it off every once in a while to forge a connection is key. If you’ve been busy turning on the heat, cool off with flirty dates and trips outside of the bedroom. This will show him all of your amazing personality traits –because he already knows you have serious skills in other areas.

A great way to get him to commit is to forgo pricey restaurants on a regular basis. In this rough economy, he might feel pressured to cough up cash he doesn’t have. So, make it clear that you’d enjoy a picnic or homemade dinner as much as a steak dinner. As someone who’s experienced both, I have to say that I really do appreciate the sentiment that goes behind a meal from scratch much more than a date who can’t stop flashing the cash. It indicates that he’s willing to take the time and effort to impress you –and commitment will soon follow.

A new shirt is fine (hey, we all do it!). But if there are major things that you can’t stand about your guy, you shouldn’t be dating him. If you keep pushing him to change his career path, ditch his buddies, and clean his room, you probably know deep down that it’s just not going to work. In this case, you should cut him loose for both of your sakes before relationship disaster strikes.

Men love ego boosts, so one super simple way to get him to commit is to stroke his self-esteem. The next time he comes for a visit, ask him to change a light bulb that’s just out of your reach or move a few heavy boxes around. He’ll feel needed and take pride in offering a helping hand. Just don’t forget to lay on the praise!

A certain way to get him to commit is to let him do his own thing sometimes. Just as you value time with your bestie, you shouldn’t moan and groan over his Sunday nights lounging with the boys. Let him live a little or your guy might start to see you as possessive, which is definitely not a trait most men want in a long term partner.

Despite what the lady mags keep telling you, playing hard to get won’t win you the guy of your dreams. Sure, a bit of sass is a turn-on, but if you keep pushing him away, he’ll soon be gone for good. And I know you don’t want that!

One great way to get him to commit is to challenge him. If you just saw a movie together and have conflicting opinions about the casting picks or script quality, dish about it –and don’t be afraid of a little debate. Put yourself in his shoes: if your date agrees with everything you say, where’s the fun and excitement? There isn’t any, so go ahead and be the one who keeps him thinking.

An important way to get him to commit is to win over his family. Once you’ve scored major brownie points with mom and dad, he’ll know how good he’s got it. With his mama singing your praises every weekend, it’s only a matter of time before you’re the leading lady in his life. I’d start by sending his mother flowers for her birthday or offering to help carry the groceries upstairs. You’ll be “in” in no time.

17. Quit over-Analyzing His Every Move

If your guy has just given you a bouquet of fresh roses, don’t spend hours obsessing over what the gesture means. Instead, place them in a vase and continue with your life. Because when you’re constantly attempting to define everything, you aren’t enjoying your experiences together. And who wants to be that girl who flipped out over receiving pink roses instead of red? Not me!

If you believe that the man in your life has been leading you on, say something. Avoid sounding accusatory but be frank when expressing your personal needs. Sometimes, it just takes an open conversation to define a relationship…or move on from a guy who isn’t making the cut.

With these 18 ways to get him to commit, he’ll be falling for you (hard) in no time. Which one of these tips are you planning to try on your guy? How have you convinced guys to commit in the past?