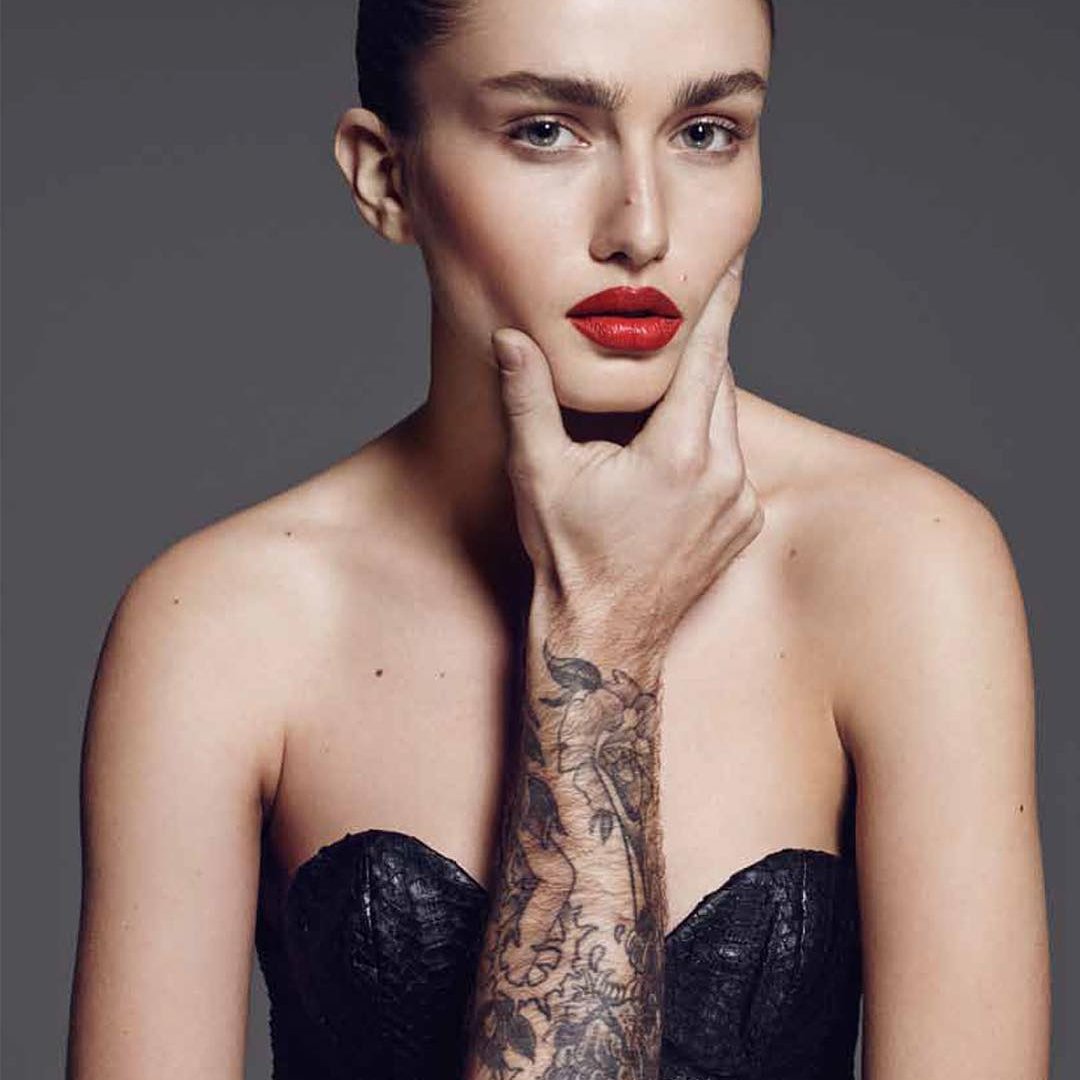 Firstly, you've got to remember that you shouldn't dwell on something that you've never had! This is one of the surefire ways to get over someone you've never had – don't dwell! Dwelling on how well they looked passing you in the hallway or how great they smelled that one time you interacted isn't going to help you move on.

While this might seem similar to dwelling, obsessing over the small things, such as a small touch, a light conversation or even an invitation to eat lunch together doesn't mean that you had the person and it certainly isn't a cause for obsession. You've really got to make sure that you don't obsess, as that is a surefire barrier that will hold you back from moving on.

How about your memory? Do you really think that the person you are interested in was interested in you? Do you remember their moods and how they reacted to you correctly? Did they really … actually flirt with you? If they didn't pursue a relationship with you outright and didn't want to become at least friends to find out more about you, those little things you are obsessing over – you might have remembered them wrong.

You've really got to make sure that you are keeping yourself active when you are trying to get over someone that you've never, ever had. Why not take up a hobby or even start something new and fresh that you've never done before? Exercising is also a great release of nervous energy!

5. Make Plans on Your Own

While keeping active is great, you've also got to make plans of your own. For example, going out for a night out on the town with your girlfriends or even heading out on your own to dance the night away is absolutely one of the greatest ways to get over a relationship that you never had.

6. Realize You Never Had Them

While you might live in the future, where you might have been in a relationship with this guy or girl, but you weren't. Facing this reality is so, so hard but it will really help in getting over them. Remember girls, keep your chin up!

Finally, it's okay to cry! A lot of people think that crying isn't something that you should ever do, that you shouldn't ever allow yourself to mourn the relationship, but that simply isn't true. So cry all you want girls, get it all out.

Now that you have some direction on how to get over that relationship that was never yours, what other methods do you have? Share them below with me! I'd love to hear how you get over relationships.