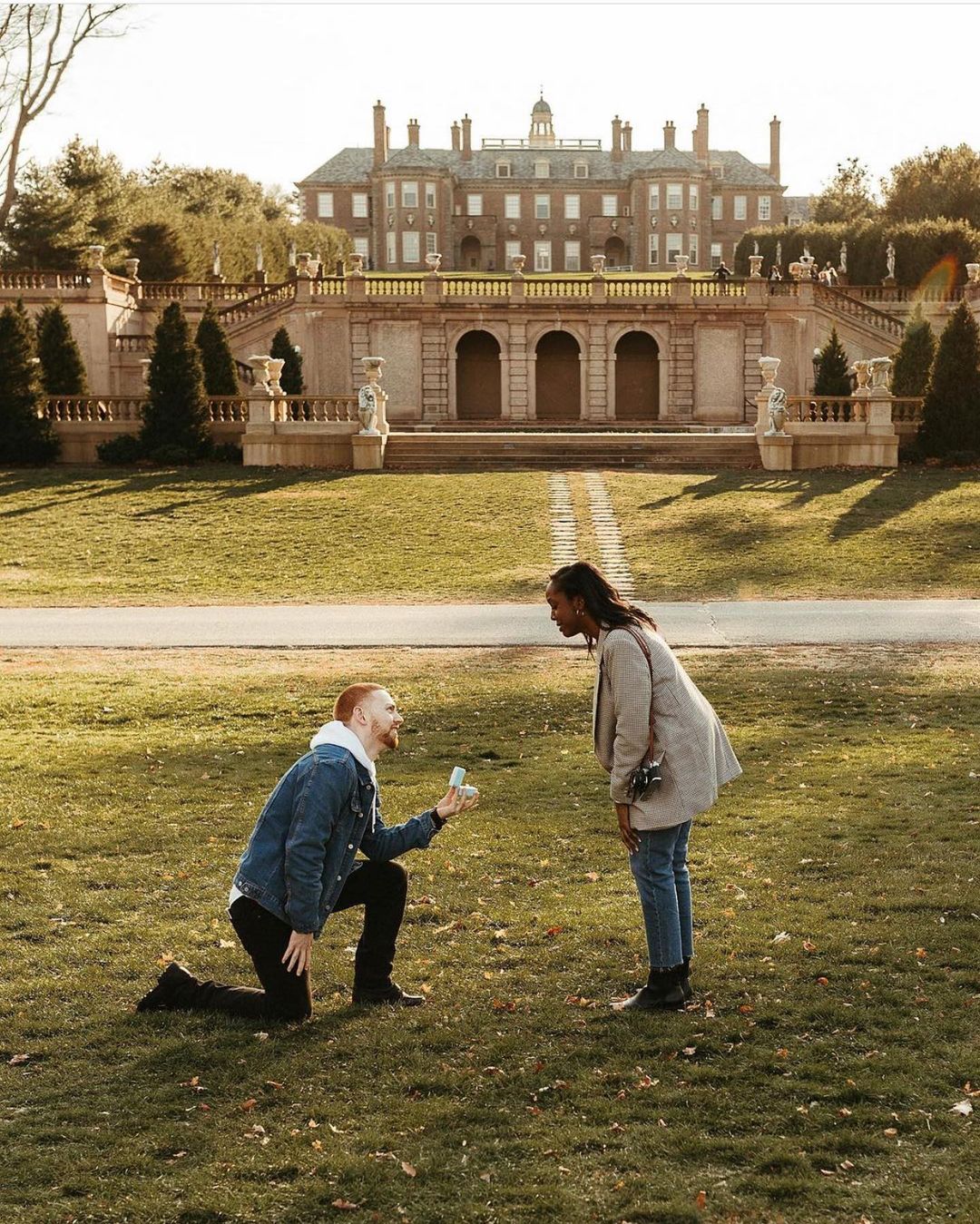 There are 11 ways to turn your boyfriend into a fiancé. And they all require effort. It takes time to make sure the man you’re dating is Mr. Right. So, if you’re 100% sure that you want your man to become your fiancé, follow these steps and you should have a ring on your finger in no time!

Honesty is important. It’s one of the best ways to turn your boyfriend into a fiancé. If you’re crazily in love with your man, tell him, and tell him often! Men aren’t mind readers. They always love hearing how amazing they are.

Show your man that you think he’s special. If he knows that you appreciate him and wouldn’t want to spend your life with anyone else, then you’re off to a good start.

Men want to marry a woman they can’t live without. If you want your boyfriend to become your fiancé, be so irresistible he can’t refuse you.

Sex is important to men. They want you to be enticed by them, and of course they always want you to seduce them. Maintain the appeal of sex so that your man knows you think he’s just as hot as the first day you met.

Men love women who are thoughtful. A woman who cares is beyond sexy. Pack him lunch one day and write him a cute handwritten note telling him how much you love him. Treat him to a massage when he’s stressed at the office. Do little things that he likes.

Show your man you’ll always be there for him. Guarantee that he knows you’re his BFF –now and forever. He his confidant, his therapist if needed, and his partner in crime.

7. Test out the Wedding Concept

Test out the wedding concept by talking about your imaginary honeymoon. Yup, it’s that simple. Tell your man that one of your friends is getting married and going to Bali on their honeymoon. See if he is down to have a pretend conversation about where your hypothetical honeymoon would be. If he is shy about marriage or a future honeymoon, then he’s not The One.

8. For or against Marriage?

Ask him his thoughts on marriage. Does he want to get married? Most men don’t plan their weddings and aren’t marriage crazy. But, if he’s dating you, marriage shouldn’t be a foreign concept for him.

Make it clear to your man that marriage won’t be the end of sex, freedom, and happiness.

10. Be the Woman He Fell in Love with

Men don’t want women to change. They want women to stay just as sexy, pretty, and fit as the day they met you. Make sure you’re the same amazing woman that he fell in love with.

Men can sense desperation a mile away. If you’re desperate for your man to propose, he’s going to be turned off. Stay casual, and make sure that you don’t have marriage tunnel vision.

Okay ladies, now you know a few great ways to turn your boyfriend into a fiancé. Hopefully what lies ahead is a very exciting journey! Do you have any extra tips to add?