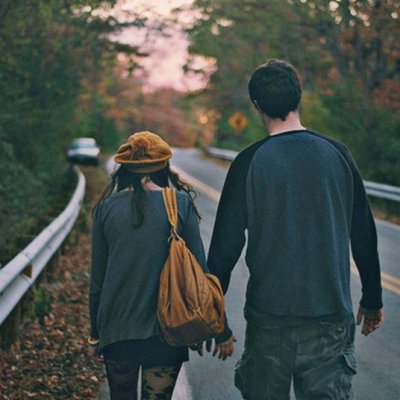 Citing science as a source, Your Tango has successfully created a list of a cheaters. Well, they've compiled a list of the types of people who are more likely to cheat. Sometimes it's a character trait, sometimes it's a name, and sometimes it's something that seems completely arbitrary, but technically speaking, science proves everything here. Is your special someone doing any of these things?

1 Anybody Whose Age Ends in 9

To be fair, it's only because people tend to seek big changes when they get close to the end of a decade.

No idea, but I take the actual source, Illicit Encounters, with a grain of salt.

4 IT Guys, According to Ashley Madison

The source is a manufacturer of high-end sex toys. That doesn't mean the results of their global survey are wrong, I'm just saying.

6 Women Who Enjoy Shopping a Lot

Again, this is according to Ashley Madison.

This makes sense because it applies to frequent, serious Twitter users and carries across all social media platforms, honestly.

9 Wayne Will Cheat on You

This is based on a small study stating that guys named Wayne are the least trustworthy. It made me laugh. Don't avoid Wayne unless he's a tall 29-year-old French guy who works in IT and tweets a lot.

Cheaterville is where you can go to blast your exes. Just … really?

So many grains of salt. But still. What do you think? Consider the sources, follow the leads, don't hate on tall guys and blonde girls, 'kay? 'Kay.