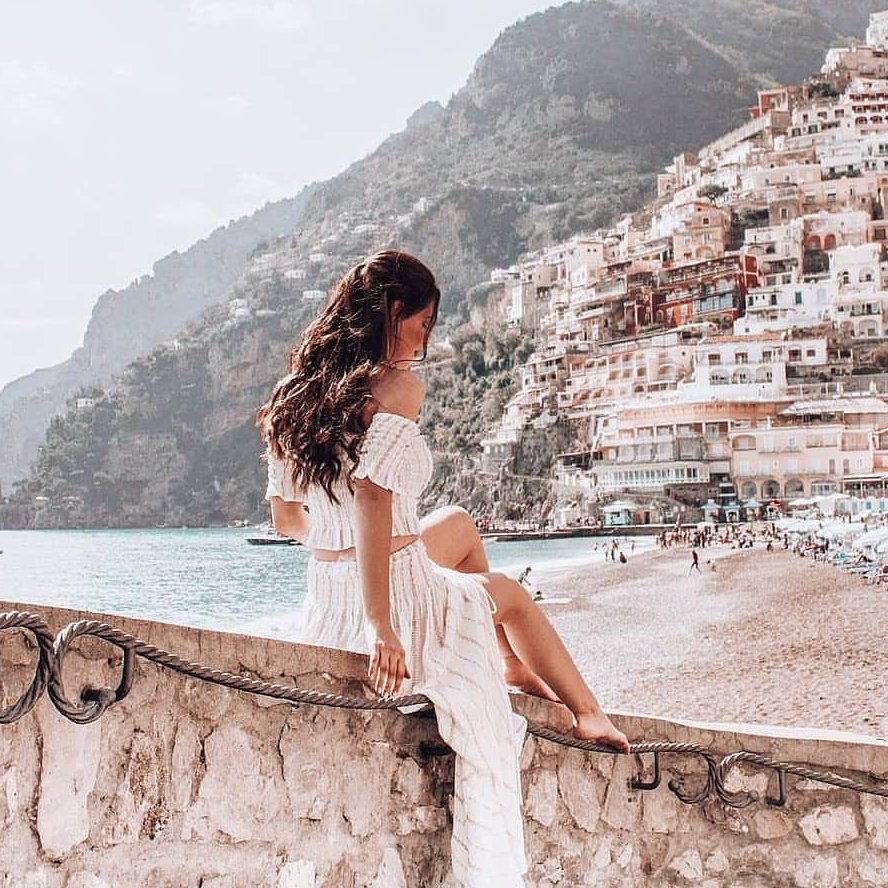 The relationship was working on a very basic level, but that was only because you have changed to such a degree that you didn’t actually feel like yourself anymore. There is no point being part of a couple when you aren’t being true to who you are as a person. That's one of the most obvious ways to look for when you know it's time to accept your breakup was for the best.

There may have been genuine feeling there, but if you wanted the relationship to go in two different directions, then it was best to stop now and cut your losses before any more heartbreak had the chance to manifest.

You might have had a genuine passion for one another, but the relationship was never going to be able to work if you continued to not be able to blend your two separate lives together. Whether it was work commitments or life struggles or just general incompatibility, there has to be harmony or else it’s just not going to work.

Your partner getting on with and actually liking your family and friends is a really important part of making a relationship go the distance. If you didn’t like his family or he didn’t like yours, then it would have continued to make special events and holidays and horrible and awkward situation for everyone involved.

When you are in the middle of a relationship, you might not be able to recognise just how much you are bickering and arguing until someone on the outside points it out. If arguing was your main method of communication, then the relationship was never destined for long lasting things.

It was getting to the point where even the very smallest decision or situation would turn in to an excruciating, tooth pulling feeling battle of wills between the two of you. These types of arguments come from two people who are remaining in close quarters when a lot of the love and romance has already been removed and disappeared from the situation. Think about it, it’s the same kind of bickering that you might have once experienced with a sibling growing up!