7 Confusing Things That Guys do That Never Fail to Leave Us Perplexed ... 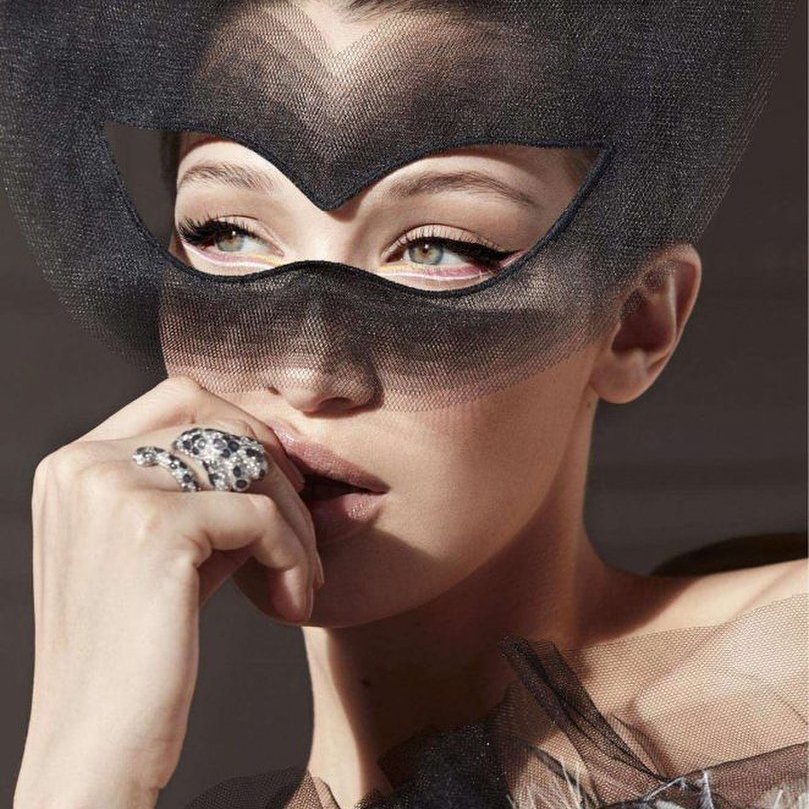 No matter how beautiful or flirtatious you are, there will always be confusing things that guys do that will make you wonder how they feel. One day it’ll seem like he’s into you, and the next it’ll feel like he doesn’t care at all. Realizing that your crush isn‘t the only boy who causes confusion doesn’t make his actions okay, but at least you’ll know that you’re not alone. Everyone can agree that there are confusing things that guys do that girls just don't understand.

He flirts with you non-stop for a week, but then he disappears from your life. You keep checking your phone, but you receive no texts. When you see him in person, he ignores you. But a few days later, he’s back to falling all over you. One of the most confusing things that guys do is acting interested one day and giving you the cold shoulder the next.

When your crush tells you how beautiful you look, it’s hard not to smile. But if he compliments other girls as well, it’ll make you wonder if he likes you or them. He might be interested in every girl that crosses his path, or he might just be having fun. You never know what’s going through his mind. Even if you ask him what his intentions are, he may give you a convoluted answer.

Some men will ask you out, kiss you, and spend a large portion of their time with you. However, when it comes to defining your relationship, he acts as if you aren’t an item. He acts like your boyfriend, but doesn’t want to be considered your boyfriend. If he has commitment issues, the title may just scare him, and his reaction is harmless. But you have to watch out, because it could mean that he wants to remain single, so that he can pursue other interests.

When he’s upset and refuses to tell you what’s wrong, it’s difficult to decide what to do. Should you drop it? Or should you try to get him to express his feelings? When you don’t know what’s bothering him, it’s hard to help him. All you’re trying to do is make him feel better.

When a guy promises to call or text you, it’s frustrating when your phone remains silent. You’re not sure if he’s busy, forgetful, or dishonest. Should you call him instead? Should you wait until he finally gets around to making a call? Should you just forget about him? These questions plague our minds when a guy promises he’ll do something, but then leaves you hanging.

You had a nice night out, but he hasn’t asked you on a second date. You’re not sure if he lost interest, or if he’s too shy to ask you out for a second time. Why would a guy show interest, and then seemingly change his mind? If you think you could make a relationship work, just ask him out. There’s no harm in it. At least you’ll know how he feels.

It feels like you’re always stating your feelings to him, but then he calls you the confusing one. If you’re always blunt, there’s no reason for him to be confused. However, people are complicated creatures. Whether you’re male or female, you’re going to have issues interpreting others’ actions. If he thinks you’re as confusing as you think he is, sit down and have a talk.

Even if you find the perfect guy, he’ll still manage to perplex you. The only way to have a successful relationship is to have discussions to eliminate that confusion. Are you confused by any men at the moment?