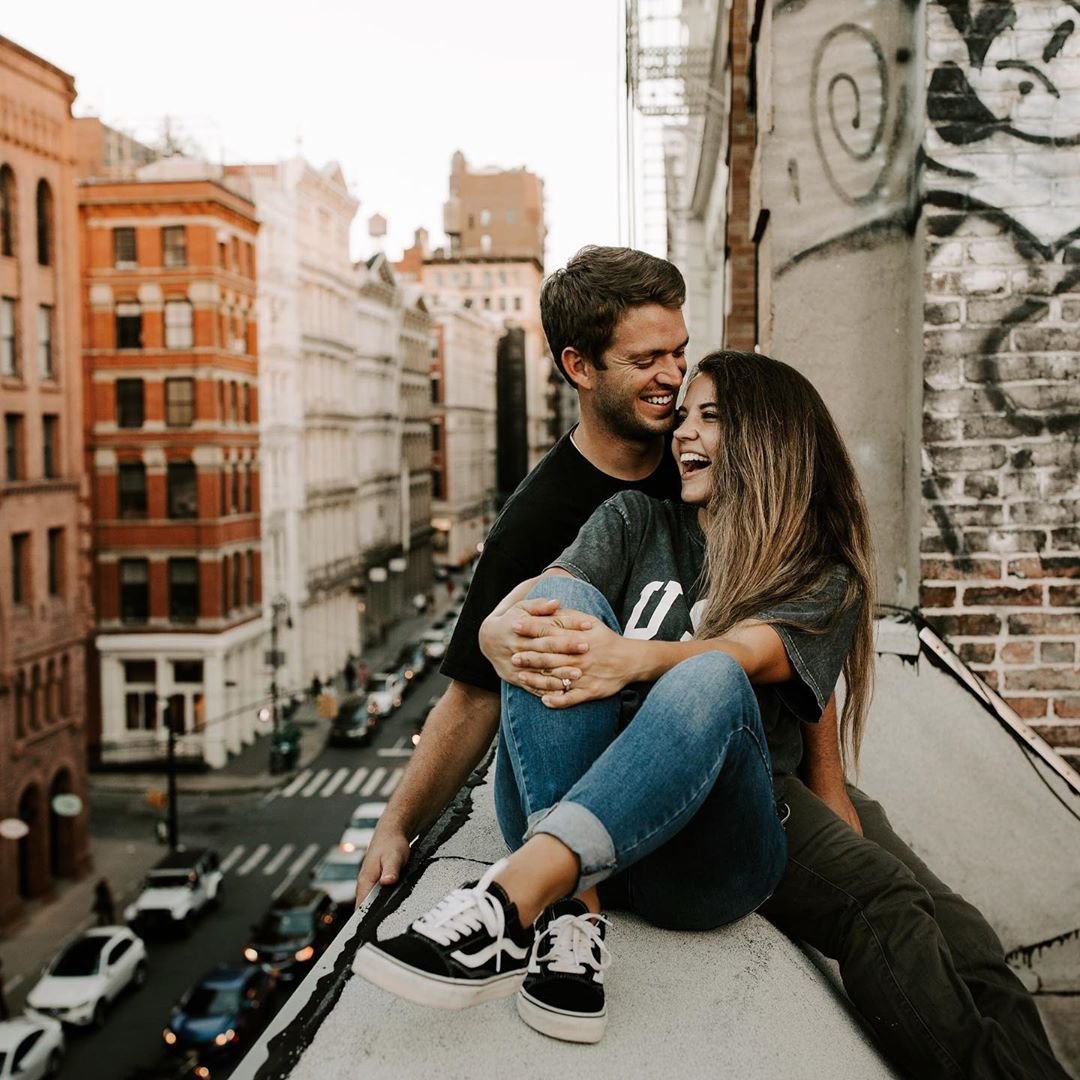 There's nothing wrong with talking about sex with your friends, your siblings, or your crush. In fact, it's healthy for you to become comfortable discussing your body. That's why you should tell your crush a few of these dirty jokes:

1. What’s the Difference between a G-spot and a Golf Ball?

"A guy will actually search for a golf ball." That's why so many women have trouble finishing in the bedroom.

2. Wanna Hear a Joke about My Vagina?

"Never mind, you won't get it." You can use this line the next time an annoying man hits on you in the bar.

3. What do a Penis and a Rubik’s Cubes Have in Common?

"The more you play with it, the harder it gets." You can't argue with that one.

"A good thing screwed up by a period." If you're not sure why so many people laugh at that number, it's because it's a popular sex act.

"A half hour of begging." He won't mind demeaning himself if it means he'll end up having sex.

"It's sex with someone they love." They're their own best friend.

"It's not important unless you aren't getting any." It's not something you think about unless you have to.

9. Why do Men Get Their Great Ideas in Bed?

"Because they're plugged into a genius!" We're the smart ones, after all.

"Where you put the cucumber." You can either put it in your mouth or your... Well, you get the idea.

"Why are YOU shaking? She's going to eat me!" That's a whole lot worse than the alternative.

"He only comes once per year." That significantly lowers his chances of producing offspring.

"You should keep your mouth shut." It only makes sense.

14. Did You Get Those Yoga Pants on Sale?

"Because at my house they're 100% off." This is more of a pick-up line than a dirty joke, but you can still use it on your crush.

15. Having Sex in an Elevator is Wrong on so Many Levels

This is a one liner that's funnier than some of the longest jokes you've ever heard.

16. What do Women and Police Cars Have in Common?

"They both make a lot of noise to let you know they are coming." Hey, we need to give out the information somehow.

"It's all good and fun until you realize you are only screwing yourself."

Now you have a few jokes that you can tell your crush to amp up the sexual tension. What's the best dirty joke that you've ever heard?