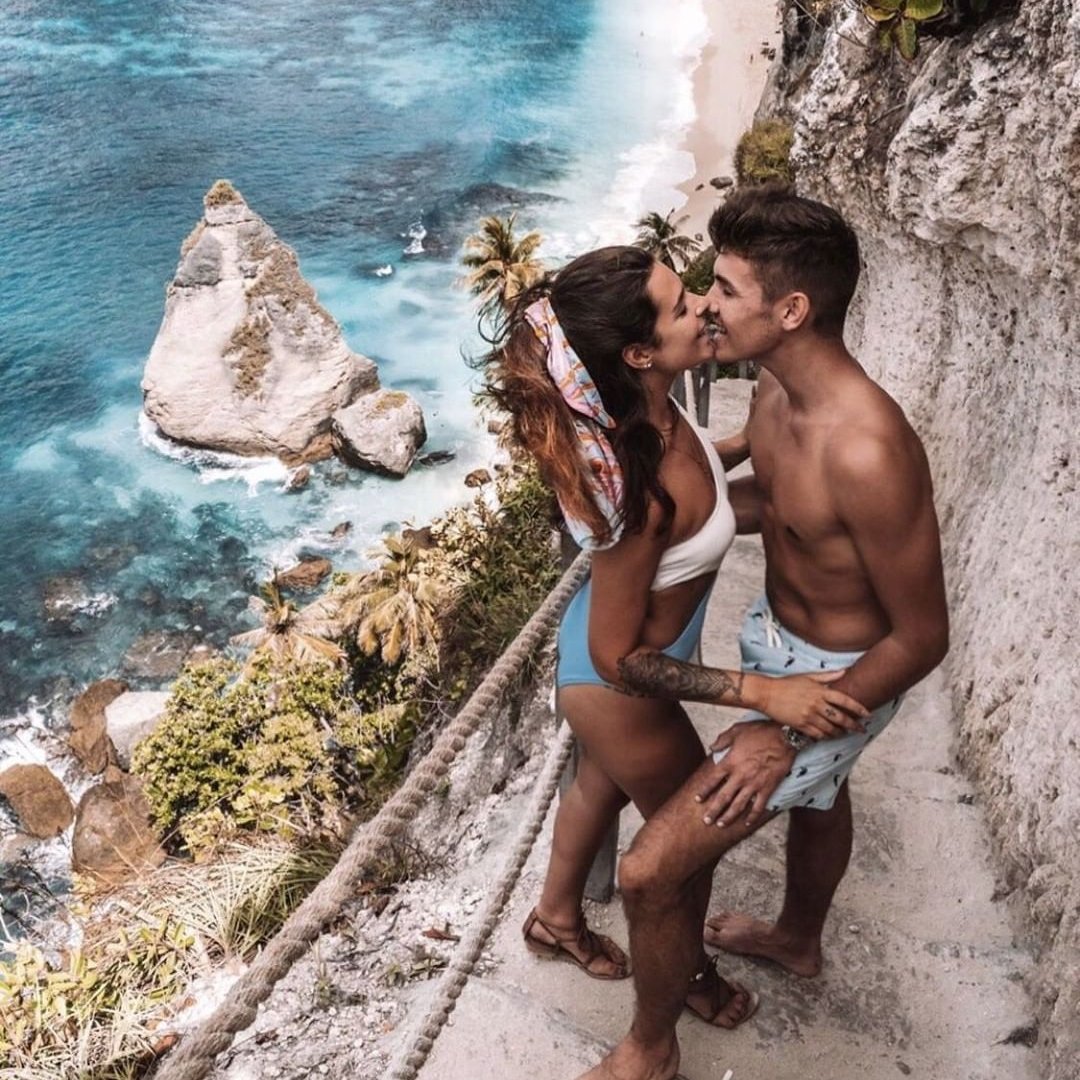 1. He Acts Bizarre when You Get Close

If your crush likes you, he won't have a problem sitting as close to you as possible. However, you should pay attention to little things like the way he acts when your shoulders brush. When you accidentally touch any other person, your reaction won't be that extreme, but when you touch someone you're attracted to, then you'll either move away way too quickly or you won't move away at all.

2. He Can Stare in Your Eyes All Day Long

Can you two look into each other's eyes for hours on end without things getting awkward at all? If so, then it's a huge sign that there's sexual tension. Most people don't feel comfortable looking into a person's eyes for a long amount of time. So if it isn't awkward when you stare, it's definitely a positive thing.

3. His Body Language is Open

Does his body face yours when you're in the same room together? Does he try to touch you on purpose as often as possible? If he does, then there's at least sexual tension from his end. They're clear signs that he has feelings for you.

4. His Voice Changes around You

When a guy likes you, his voice will change. So pay attention to whether he sounds exactly the same when he's talking to you as he does when he's talking to his best buddies. If he speaks more softly when he's with you, it's because he's unintentionally trying to heighten the sexual tension and make you like him more.

When you tell a dirty joke, pay attention to the way your crush reacts. You should also see if he looks into your eyes when he says something naughty. If he does, then it's a sign that there's plenty of sexual tension.

Are your silences comfortable? When two people feel sexual tension, then they aren't embarrassed by pauses in conversation, but they also aren't happy, because all they want is to take things to the next level. So watch to see how much he's fidgeting and staring at your beautiful body during silent moments.

7. Things Change when You're All Alone

When your friends enter the picture, does everything change? If there's a certain feeling in the air when you're alone together, but it disappears when you're in a group setting, then you're probably sexually attracted to one another. You just don't think about it until you're all alone.

Sexual tension isn't all that hard to spot. It's something that you can usually just feel without having to examine the situation too closely. However, some men are harder to read than others. Do you feel any sexual tension when you're alone with your crush, or are you too confused to tell?