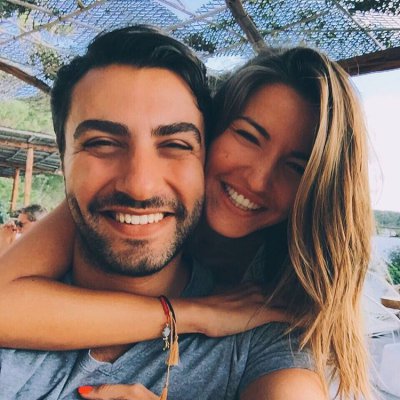 1. First, Give It a Second and Try to Understand

I know. It's tempting to write off a guy 👨 as selfish when he doesn't want to head south 👇 of the border, but hear me out, here – and hear 👂 him out, too. Maybe there's a reason. Maybe the majority of the girls 👭 he's been with rejected his offer of cunnilingus. Hey, it happens – some women don't like it or aren't comfortable letting a guy do it right away. It's also possible that he hasn't been with many women or that he hasn't gone down on (m)any women – he might be nervous. There won't always be a legitimate reason – he might pull out some sad 😟 old vagina tropes – but it's worth asking.

Sure, it seems pretty self-evident that if you give head 👦🏽 to a guy, you'd like 💙 a little something in return. For some guys, it is a given, but not for all of them. So, don't be afraid 😨 to tell your guy that you'd like 👌 him to go down on you. After all, he tells you when he wants you to give him head, right? No reason you shouldn't do the same. Own your pleasure. You have the right to ask for what you want when you're with your lover.

3. Drop Some Sexy Hints in Your Dirty Talk

4. Tell Him What You Want Outright

You should never be afraid 😨 to speak up for what you want, especially in matters of sex. You can always sit him down and tell him that you really want him to go down on you. Odds are an open conversation like this will reveal all sorts of things, especially the reason behind his complete lack of oral 👄 reciprocity. His response may decide the fate of your relationship, though. It's one thing if a guy 👤 is nervous 😅 or inexperienced, but it's quite another if he says that he thinks vaginas taste 👅 weird or some dumb ish like that.

5. Touch Yourself in Front of Him

7. Or Stop 🙅 Giving Them Altogether

This tactic works well, too, but again, not every woman 🙎 will want to try it. It's extra difficult if you enjoy going down on a guy. Why? Because this involves just stopping and putting your skills on lockdown. Just tell him that you're not going down on him until he goes down on you, period.

As you can see, some solutions are better than others. Out of all of them, talking 📱 to your partner is the best course of action – don't you think?