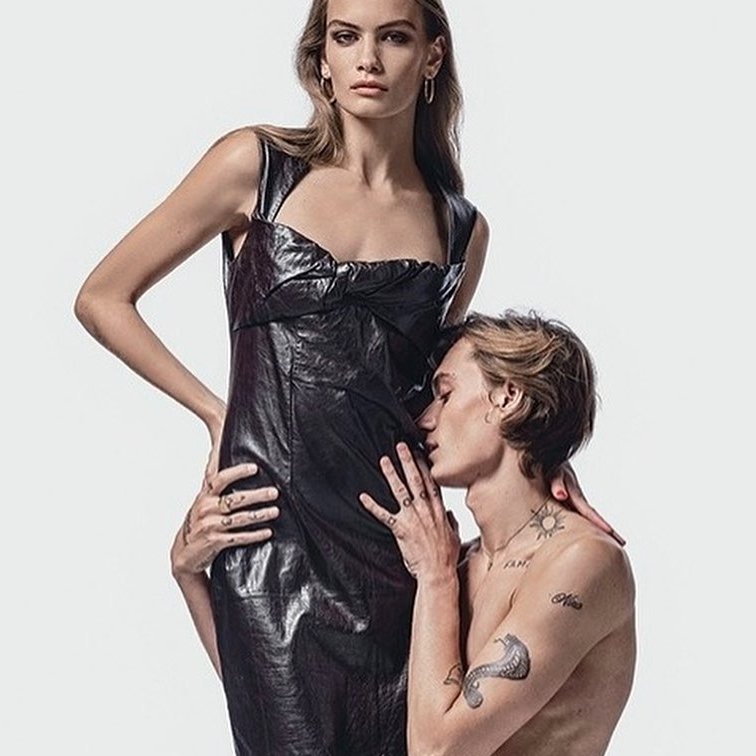 Anybody in the mood for a brief definition of a fuckboy? Allow me to provide one: A fuck boy is the kind of guy who puts across the hyper-trendy, overly masculine persona and is only interested in getting girls into bed (i.e. the unsolicited dick pics). I think it’s safe to assume that we have all come across our fair share of fuck boys in the past so to prevent you from making bad decisions in the future, here are some classic signs of how to recognize a fuckboy!

What is it with his obsession with sending you pictures of his penis!? Fuck boys have such an inflated ego that they think you want nothing more than nice pic of their genitals as your lock screen. The odds are that it isn’t even an impressive member anyway!

2. Slides into Your DM’s

He made contact with you by sliding in to your DM’s. In addition to that, he can’t seem to be able to spell any words properly, but this is by design. Fuck boys love to abbreviate everything and speak in as much early 2000s text talk as possible!

He only ever seems to get in touch with you after 10pm. This is more than likely because he is hoping that your chat will turn in to some kind of booty call. Don’t fall for his tricks, he’s probably only getting touch so late because he previous booty call plans have fallen through!

Whenever you are out with him, he spends more time talking to other people on his phone than he does talking to you. The classic trait of a fuck boy is that even when he is with a beautiful girl, he can’t help but explore the other options that are waiting for him in his DMs and notifications. His attention span is terrible and disrespectful!

No matter what kind of questions you ask him about his personal life and relationship status, he cannot give you a straight answer. He might think that he is being cool and playing hard to get, but in reality, you can see that he is just evading the truth and trying to keep his antics covered up.

He isn’t really interested in getting to know you as a person, he’s just interested in seeing what you look like naked, and the kinds of things that you can get up to when you both have no clothes on! This might be fun if you are in the mood, but it can be demoralizing if you want something deeper.

He talks lots of trash about ex-girlfriends that he has had, basically because he has no respect for women. If he speaks like that about girls from the past, then it’s likely that he’ll be talking like that about you in a few months.

While I'm sure you've come across other signs that scream fuckboy, these are the ones that I've found to be most prevalent. So, what do you think says fuckboy and not boyfriend material?