Surefire Signs He Loves You for Girls Who Don't Have a Clue ...

There are so many signs he loves you. If you know what to look for, you'll see all the little things that proves his feelings for you. If you don't see all of them all the time, that doesn't mean he's fallen out of love. You'll see some of them sometimes, but all of them at some point or another. If not, it's time to re-evalute your relationship. Here are some of the signs he loves you.

1 He Wants You to Meet His Friends

One of the signs he loves you is if he wants you to meet his friends. If you guys have been together for a while, he’ll want to introduce you to the guys he hangs out with. He values you and will want his friends to see how happy you make him. His friends might ask about your intentions, but it’s only because they care about your man and want him to be happy.

2 It’s Time to Meet the Parents

Guys won’t let just any girl meet his folks. Especially if all you’re doing is hooking up. But when he wants you to meet Mom and Dad, he wants them to see how special you are to him. He might also want their approval and opinion of you.

3 He Talks about the Future

Any man who loves you will talk about doing things together later on. It could be going on a winter retreat or going to a summer concert. It doesn’t have to be as long term as marriage or talking about having kids. The fact that most of what he says includes “we,” means he plans to keep you around for a while.

4 He Values Your Opinion

Whether it’s about looking good for an interview, his new haircut or shave, or any new clothes, he’ll want to know what you think about it. A man wants to look good for you and wants you to compliment him. Even if your guy is all macho and manly, he wants a compliment or even a whistle from you. It will mean a lot to him if you say you like his new shirt.

5 He Wants to Take Care of You

This can cause ladies a lot of confusion. You could say a man will take care of you if he likes you. But this kind of care is on a deeper level. Say you get super sick and you can definitely get your guy sick if he’s with you, but your guy doesn’t care and will take care of you until you’re better. This could go from feeding you or making sure you’re not in a lot of pain to sending follow up texts and asking how you’re doing. When a man is dedicated, he will go above and beyond to make sure you’re feeling good.

Things can be expressed in different ways. This includes how he feels about you. For example, any guy can take you out for dinner, but not every guy takes the time to make you a romantic dinner at home. There could be candles in the background and roses on the table. When a man remembers certain things about you, including what you like to eat, it means he wants to please you and show you how much he loves you.

Ladies, we all know guys don’t always want to do what we do, like getting manicures or going shopping. Men don’t always like waiting hours for a girl to shop. They’ll most likely find somewhere to sit and wait for you to be done. But a man who watches you shop, gives his input on your outfits, and never lets you out of his sights makes a huge difference. He could care less about shopping, but because it means a lot to you, he doesn’t mind doing it. It means he wants to keep you happy and see that smile on your face.

I know this can be confusing, especially if he uses “baby” or “babe” a lot. But I’m not talking about pet names. If he says something he doesn’t normally say to other women such as “my love” or something that makes it obvious you are his woman, it means so much more.

This is a big one ladies! If your guy isn’t afraid to hold your hand, kiss you, or hug you from behind in public, it means he cares a lot about you. But this doesn’t mean getting frisky - that’s private. It also means he’s marking you as his and for any other guy to back away. Some guys are handsy, others will hover around you. Men can’t resist being away from their ladies and will want to be close to her. It also means he doesn’t care who sees, and wants people to know how he feels about you.

I don’t know about you, but I find it irritating when a guy doesn’t message back for hours and doesn’t let you know what he’s doing. When a man lets you know he’s going to be busy, matches text length, or makes an effort to talk to you every day, then you mean a lot to him. Guys are busy, so it’s not the end of the world if he doesn’t text or call back right away, but if you don’t have to question him or have any reason to be suspicious, it means your relationship is solid. 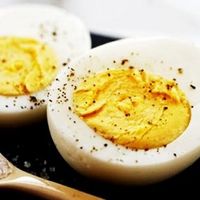 7 Excellent Tips on How to Hard Boil Eggs ... 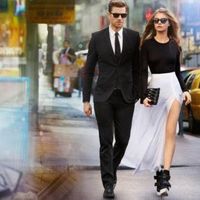 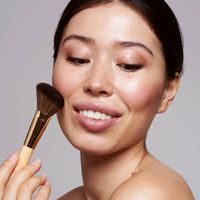 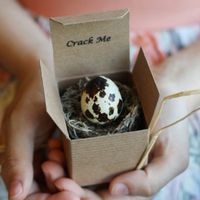 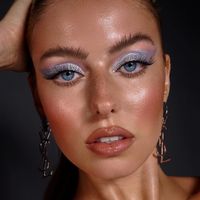 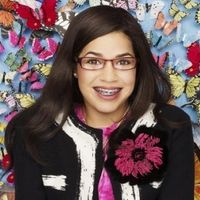