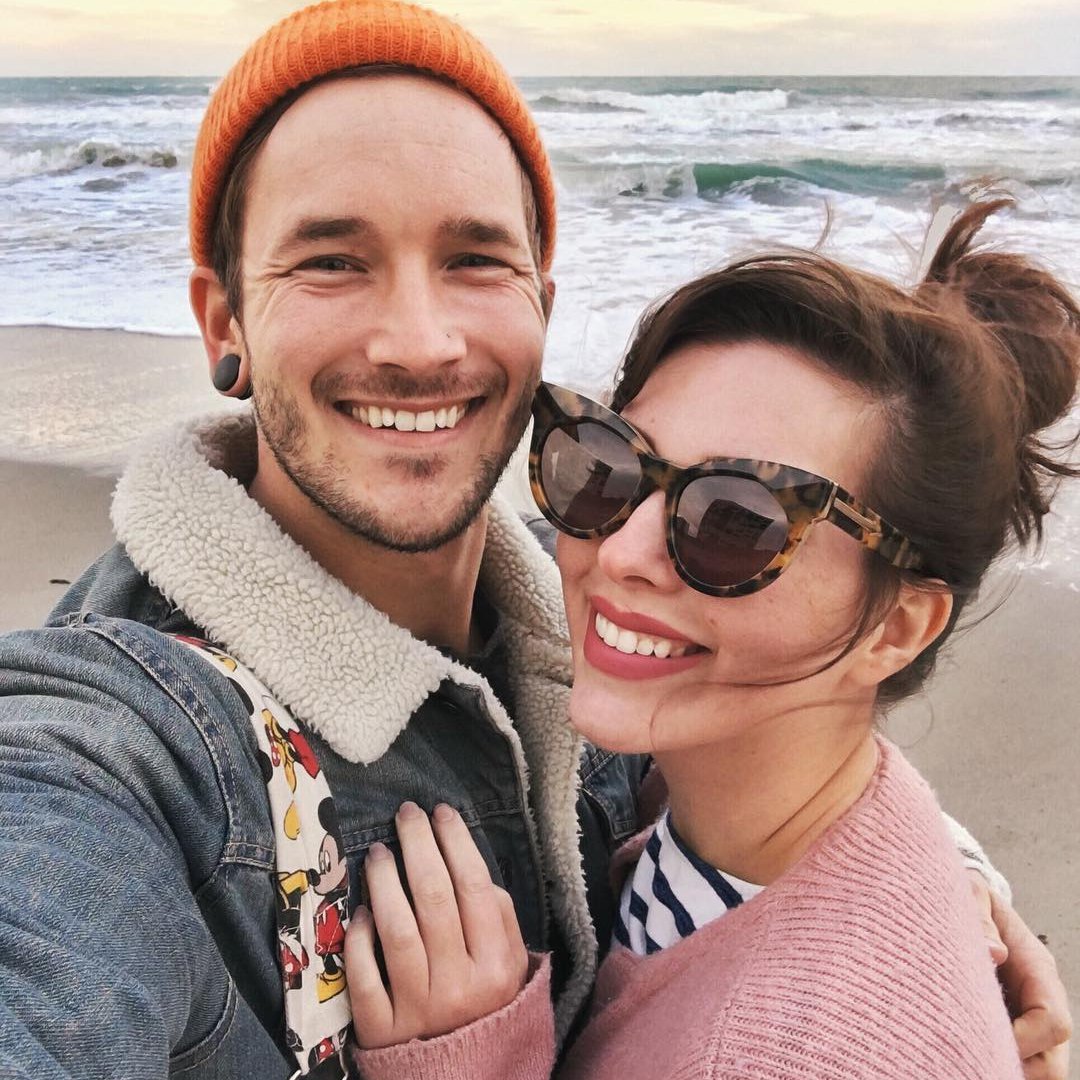 There are lots of signs that show he's a keeper and in a relationship, it’s not about the massive displays of affection, it can easily be the little things that he does that make him so amazing and make you think he’s one to hang onto. These are things that my boyfriend has done for me that I think can really show the difference between a good boyfriend and a great one. Here are some signs that show he's a keeper.

1. HE MAKES YOU BREAKFAST in BED

When it’s the weekend and you’ve had a nice lie in, having your boyfriend bring you breakfast in bed is just what you need. The fact he’s made the effort to get up first and go and make you something delicious is incredibly thoughtful and something that makes him a real keeper. If he brings you a meal in bed, that's definitely one of the signs that he's a keeper.

Now, this isn’t something a lot of guys will do, simply because they may not be musically inclined - but think about things he might do along these lines – something personal and meaningful that expresses how much he cares about you. My boyfriend is a musician and wrote a song for me, and it made me realise just how special he is.

3. HE PUTS YOU FIRST

For example, he might prioritise a night in with you instead of a night out with his friends if you’ve had a bad day at work, or he might suggest something that wouldn’t necessarily be his first choice of activities because he knows you’ll love it. I’m a sucker for IKEA – I love the place – but my boyfriend isn’t too bothered, but he took me there one afternoon anyway because he knew it would make me happy.

4. HE HOLDS YOU until YOU GO to SLEEP

There are few things that are better than lying in the arms of someone you love. When we’re ready to go to sleep, my boyfriend will tell me to roll over and he’ll hug me until I fall asleep. Knowing that a guy cares about you that much and wants you to feel comfortable and safe means that you should hold onto him.

5. HE SENDS YOU MEMES

A random one, I know, but it’s true. My boyfriend sends me memes saying that he saw something and it made him think of me. It’s not the act of sending the meme, it’s the fact that he’s thinking of you and goes to the effort to let you know that he is. It always makes my day better when I get a message like that.

6. HE TELLS YOU HE LOVES YOU

So many people take for granted that they’re loved, and sometimes we can just think that if someone knows we love them, we don’t need to keep telling them, but we do. I know my boyfriend loves me, but hearing him say it and seeing it in his eyes when he says it is something really special. When a guy loves you like that, hold onto him because it’s rare to find.

Little things like these can really make your relationship something special, and you should appreciate and recognise these loving gestures and realise just how incredible your partner is.