7 Proven Ways to Make Him Fall in Love with You ... 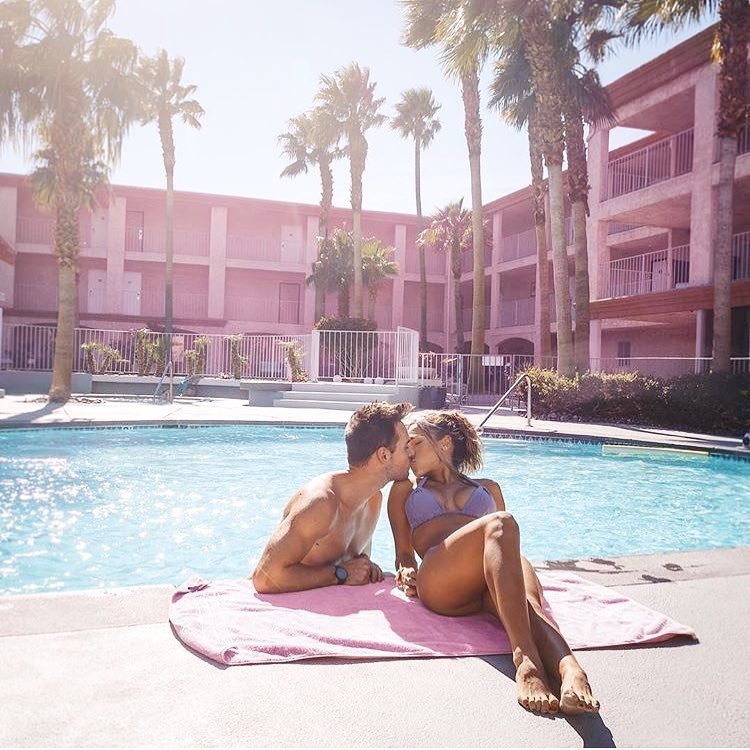 When it comes to true love, the fairy tales like to make you think that it all just happens naturally, in an instant, without any effort being put in from either side. However, we women who live in the real world know that that simply isn’t true! Sometimes, you need to do things that are going to catch your crush’s eye to further along the process. We’ve all been there! Here are seven proven ways to make him fall in love with you!

Guys are immediately turned off by girls who act too needy too soon, and who don’t seem to be able to think and act for themselves. The more independence that you can display in front of him, the more he will be attracted to you because you seem like someone who really has it together! That vibe is very alluring.

2 Stand up for Yourself

In a similar fashion, if you come across as someone who is too meek and who can’t stand up for yourself, that isn’t going to be very appealing. If you can show some fire in your soul and assurance in your own character, ten he will be very attracted to your spirit.

The more confident you are, the more of a prize you seem like to him! Confidence is contagious, and the more you can exude in your own personality, the more he will be drawn to you. It’s a very magnetic thing, and he will like the way that he feels about himself when is around you.

At the same time, though, you should not be afraid to show your vulnerable side when the time calls for it. Being vulnerable is a sign that you are a real human, and the more human you seem to him, the more he will feel connected to you. Don’t act closed off around him, because putting up a wall is the opposite of what you should be aiming to do.

Make sure that you take the time to show him that you appreciate him. Sometimes, girls can get complacent and get in the habit of just lapping up the attention and affection from guys without any kind of reciprocation. Think about how good it feels when you receive a compliment, it’s the same way when you are the one complimenting!

Make the effort to take a genuine interest in his life, passions and hobbies. Making a connection with him that is more than just physical attraction is the key to winning his heart and true love.

If you get too clingy, you will start to feel more like his mother than a lover! It is important to respect his independence in the same way that you want him to respect yours, and giving him his space is a sure fire way to make him respect and miss you when you aren’t actually around!