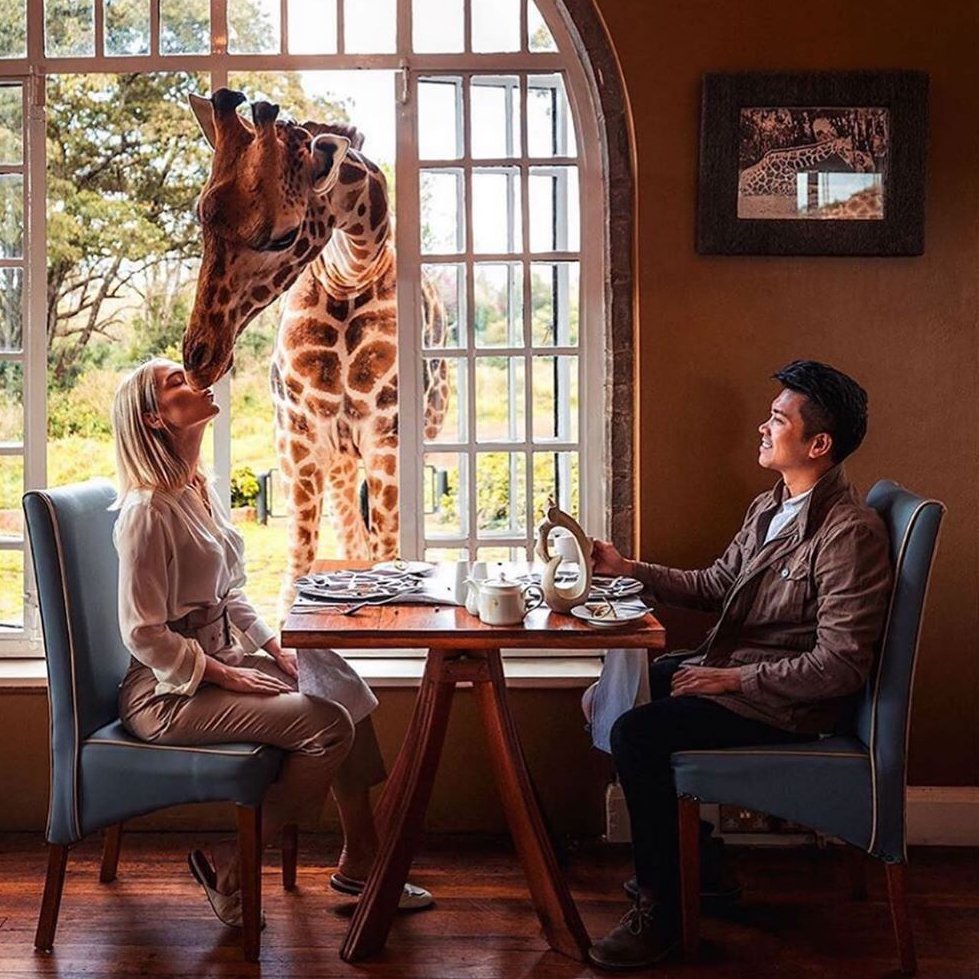 While there are tons of posts of signs he's not into you, do you really know when you should take the hint? Do you really get the feeling that, maybe, your crush will eventually be into you? Girls and guys, you've got to sometimes just realize that there are a lot of signs he's not into you that can help you avoid heartbreak and avoid getting completely attached! So, you ready to figure out if he is into you or not? Take a look below!

1. He Isn't Ready for a Relationship

Oh yes, the classic 'I'm just not ready for a relationship' talk that your crush has with you, maybe it's not total bull this time. Maybe you should actually take what he is saying to heart, ladies and gents. After all, how many times have you said that exact line when you weren't into your boy of choice? Really, think about this as one of the top signs he's not into you. Now, if he tells you that he isn't ready for a relationship right now, but wants to get to know you better, that is a different conversation!

2. You Can't Get near His Phone

When you are around your crush, how does he act around you? Does he let you anywhere near his phone? What is he scared of if you do happen to take his phone? This is another sign that your crush might not be with you. After all, what guy doesn't allow you to see any portion of his phone at all?

3. He Doesn't Really Flirt with You

You can usually tell when a guy is flirting with you, but if you aren't getting anything at all from your crush, why are you still lingering? Typically, flirting is something that people do when they are interested – so if your crush isn't doing that, why do you need to stress over him? It isn't worth it!

4. He STILL Hasn't Asked You out

Ah, the dreaded waiting game. Waiting for him to come and ask you out can be horrible and if it still hasn't happened, maybe it won't. Girls and guys, you've got to face it, sometimes, it just isn't going to happen. You've got to really learn that if he still hasn't asked you out after months, you shouldn't put all of your stock into him!

5. No Butterflies for You

What about the butterfly action in your stomach? Do you get that around your crush? Did it happen in the beginning and then die down when you realized that he probably wasn't going to ask you out? Well, that's probably a sign that he's not into you – and that maybe you're not too into him either!

While advanced plans are something to look forward to, does your crush ever just call you up and try to make plans for the next week? Is everything always so last minute? That could be a sign that maybe, he's just not into you and he's using you until something better comes along. Have you ever thought about that before?

So girls and guys, these are just a few signs that your crush might not be into you. Have you ever experienced any of these things? Give 'em up in the comments!