17 Sexual Never Have I Ever Questions for Couples ... 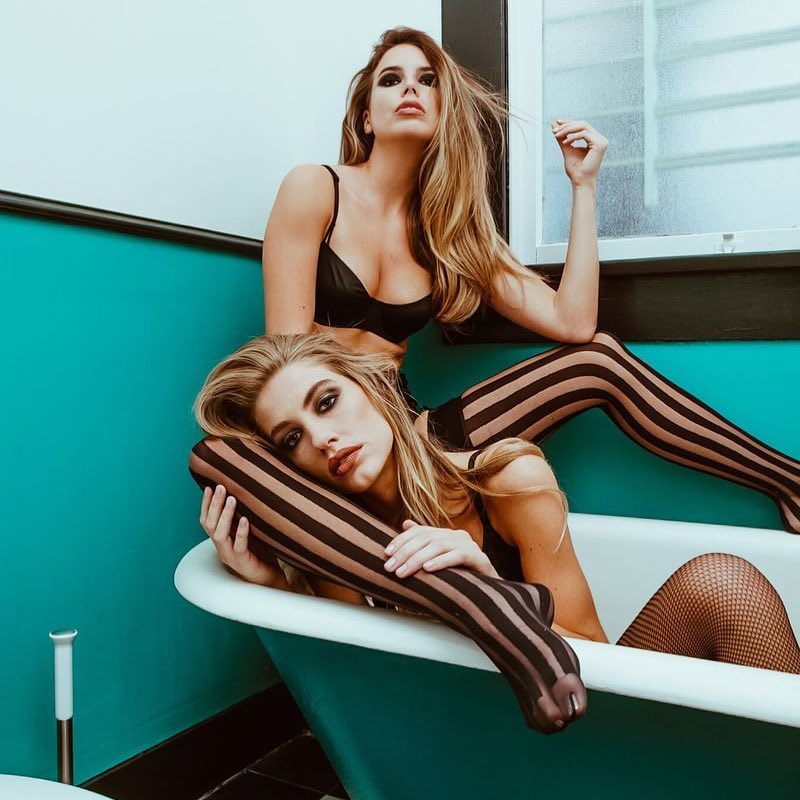 If you don't know much about your boyfriend's past, and are too awkward to ask him about it, then you can find out everything you want to know by playing a little game. Here are a few sexual "never have I ever" questions for couples:

1 Never Have I Ever Had Horrible Sex

He must've had a bad experience he can tell you about. It happens to everyone.

You never know. Your man might've been a player back in the day and slept with two women at once.

4 Never Have I Ever Had Shower Sex

This sounds like a mean thing to do, but he might've been at a crazy party with women who only wanted a fling. Or he might've cheated. You never know.

This might sound crazy to you, but it happens to some people. Sex isn't meaningful to everybody.

7 Never Have I Ever Had a One-night Stand

See if he's ever slept with a girl at night and then snuck out of her house before she woke up in the morning. He might not have always been the gentleman he is today.

Some people go a little overboard when it comes to alcohol. They'll drink and drink to have a good time, but they won't remember that good time in the morning.

9 Never Have I Ever Kissed the Same Sex

Has your man ever kissed another man? Ask him to find out.

10 Never Have I Ever Used Sex Toys

Sex toys can enhance your experience in the bedroom. If you two have never used them together, you should give it a try.

Some men go overboard when it comes to touching themselves. They could sit in bed all day and go crazy.

12 Never Have I Ever Said the Wrong Name during Sex

This would be heartbreaking. Hopefully he never does it with you, or he'll be kicked out of bed.

13 Never Have I Ever Sexted

Pretty much everyone has sent some naughty text messages. It would be more surprising if he claims he's never sexted.

14 Never Have I Ever Been in Handcuffs

If he has been in handcuffs, hopefully it was in some girl's bedroom and not in some prison cell.

15 Never Have I Ever Played a Sexy Board Game

Monopoly isn't the only game out there, you know. There are sexy ones meant for couples.

16 Never Have I Ever Masturbated to a Friend

If he has, hopefully he isn't friends with them anymore. That would just be awkward.

17 Never Have I Ever Used Food in the Bedroom

You don't want to bring hamburgers into the bedroom, but some people have used whipped cream and chocolate sauce over their naked bodies. It's a mess to clean up, but it's fun in the moment.

Now you have a few questions to help you get to know your partner better. What other "never have I ever" questions should girlfriends ask their boyfriends?