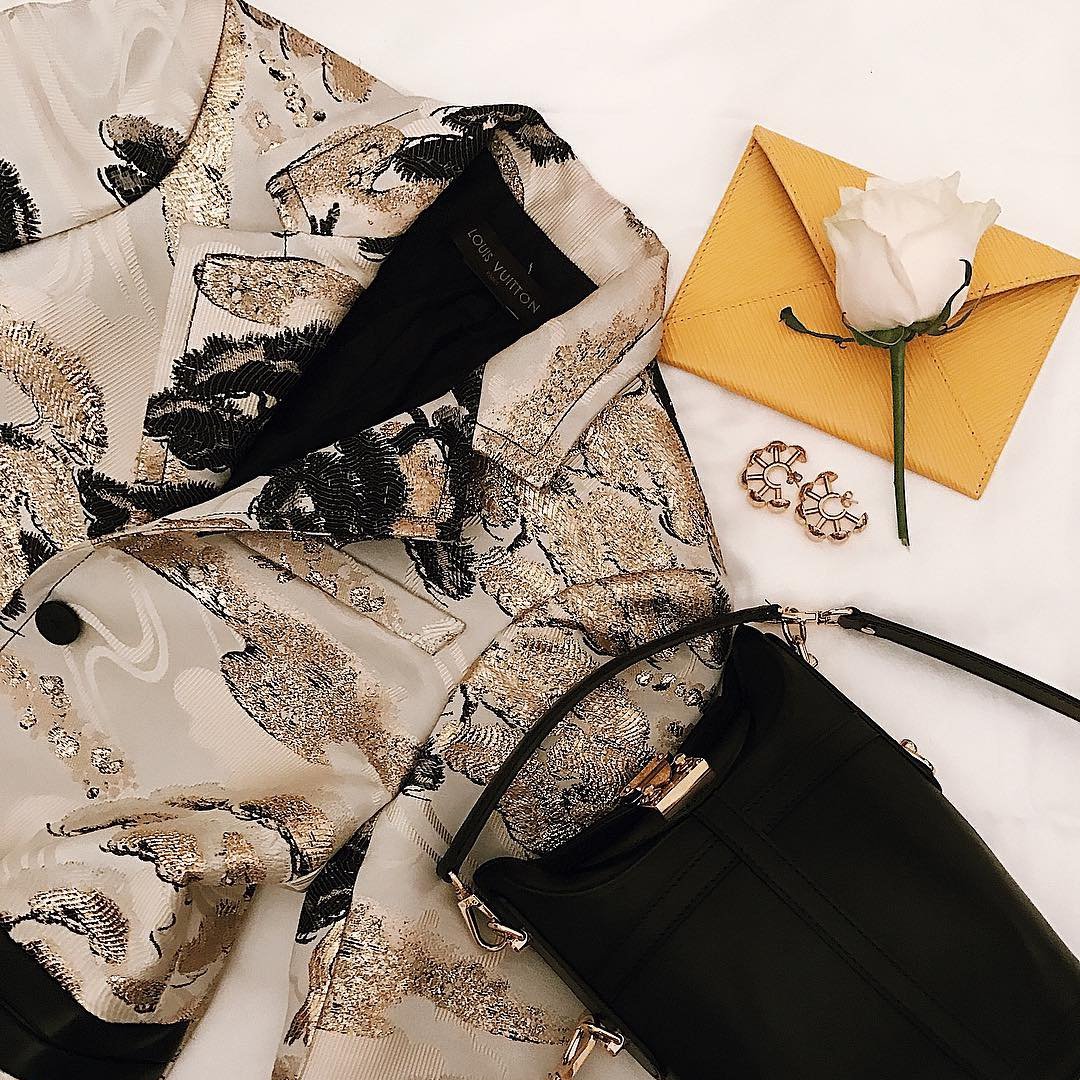 When it comes to a normal guy, they typically have a lot of empathy when a girl is upset. When you're dating a narcissist, that isn't the case! Typically, they don't care really and are just obsessed with how you made them upset or how they are feeling. That's not really a guy you would want to be involved with right?

My BFF of many years has a little narcissist in him and this is one thing that used to bug me. He thought that he was entitled to so much, when truthfully, he hadn't earned it. If your guy thinks that he should get paid just to have people look at him or maybe he feels that he should be the one to get the next promotion when he's only been at the job for a week, those are all signs he is a narcissist! Watch out ladies!

So we all exaggerate at some point in our life right? A story that you tell could have a little embellishment. Well, a narcissist embellishes a lot! Not only did they get back stage at the last concert they went to, but they actually hung out with the band all night. Does that sound a little familiar? It's definitely one of the signs he is a narcissist!

Some guys need more attention that others, that doesn't necessarily mean that they are a narcissist. However, if you find that your guy needs constant attention from you and isn't happy unless he has your attention that is one of the surefire signs he is a narcissist. So, cut him off! He should be the one that is constantly paying attention to you!

We all have dreams right? I know that I do, but when it comes down to a narcissist, he's obsessed with his dreams. Not only does his dreams become his own inner world, but a narcissist typically has an idea of the perfect everything built up in their head and when that doesn't become reality, they get extremely depressed. So, make sure that your guy has his head outta the clouds!

Now, I'm not saying that all narcissists are like this, but typically, when you're dealing with a narcissist, they do not reciprocate in anything. This means that if you say I love you, they might not say it back, if you say that none of your needs are met, they typically don't care. They are very aloof and standoffish most of the time, so keep that in mind when you are looking for signs he is a narcissist!

So I've been watching Nip/Tuck lately and Christian Troy is one of the biggest narcissist's that you'll ever find! In the last episode that I saw, he actually just went over, used his ex girlfriend Kimber and after he was done, told her that the only reason he came over was because she could make him feel like he was the most important man in the world. That's what narcissist's constantly need, to feel that they are the center of the universe all of the time!

9. It’s Always about Him during Sex

Sex is something that should be shared and the pleasures should be shared too. A narc typically doesn't care if he is getting his woman off, but rather is only looking out for his own needs. This is definitely one of the top signs he is a narcissist to watch out for!