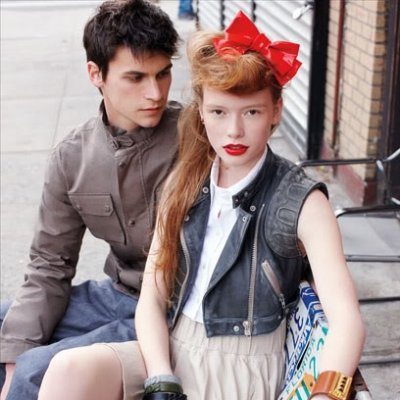 Sometimes, love and lust can become difficult to divide. When you're in lust, you might want to believe that it's the real thing; however, there are definitely signs that'll show you that it's not. Lust is defined as a "strong sexual desire for someone" and well, that's your number one sign. If you can think of any others, feel free to share them in the comments!

When the two of you are together, it's usually because sex is involved. The two of you might start hanging out in a casual setting but sooner or later, the clothes start to come off. That's because you're not really interested in spending "quality" time together! The thought of simply lounging on the couch together or hanging out doesn't really appeal to you... not like it would if you were in love with the person.

2. Your Feelings Are Conditional

Ever heard the saying "love is unconditional"? Well, lust sure isn't. Lust is all about gratification and blurs the lines of what's right and wrong. As quickly as you can get sucked in, you can snap right out of it. If you're in lust with this person, you probably wouldn't feel bad about hanging out/sleeping with someone else. If you were in love, your unconditional feelings would keep you from doing so.

3. There's No Intimacy between You Two

The two of you are in no way committed to each other, not like a boyfriend and girlfriend would be. Your relationship is all about fulfilling sexual needs and there isn't much else the two of you concern yourselves with.

5. You Care More about His Looks

6. You Skipped the "friend" Stage

Love usually blossoms from a friendship. Lust, on the other hand, goes to extremes really quick. You don't really care to know much about each other and the conversations that you do have with each other have no real meaning to them. Let's be real - the man you're in lust with? You're not even really friends with him!

7. You Don't Actually Want a Relationship with Him

If you really want to know if you're in lust and not love, ask yourself this: do I even want a relationship with him? The answer will most likely be no because, well, you don't truly know him. He's great to look at but chances are, he's not going to end up being your boyfriend. That's how you know this is only lust!

Well, there you have it. These are just seven signs that you're in LUST and not love. Do any of these ring true for you? Can you think of any tell-tale signs that prove you're not in love, but in lust? Share them in the comments!