11 Basic Things All Men Want from Women but Will Never Tell ... 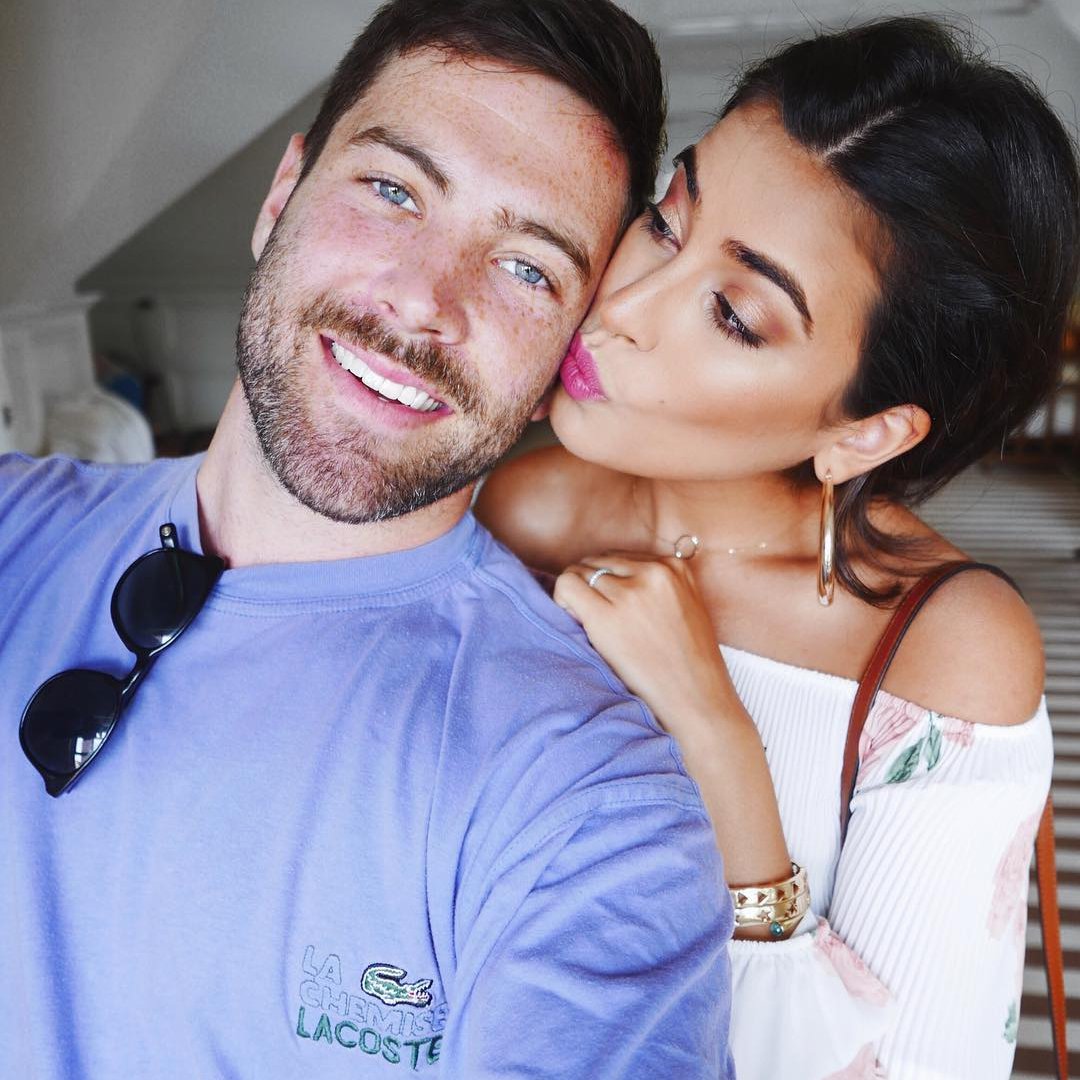 Through much reading and research, I have learned that men desperately want respect from the woman in their life. If you are in doubt of this, ask your guy and see what his response is. This is one of the most important things men want from you but will never tell you. So, what does it really mean to give a guy respect? Simply put, it means that you give their thoughts, ideas, actions and feelings merit. It means that you think that he is important and you show it with your actions.

Going hand in hand with respect is admiration. Guys typically love admiration, but there is a catch to this. It has to be sincere for it to work. Guys seem to have a radar to catch any insincere compliment you give them. But as long as you are telling him something you genuinely appreciate about him, he will be very pleased to hear it.

Men like the companionship of the woman they care about. He may want you to come along when he golfs a Saturday morning game or just join him on the couch when he watches his favorite television show. The point is, he likes having you around and that is a really great thing. Sure, he needs his guy time but he likes spending time with you, too. So take advantage of that fact and find some ways you can spend more time with him.

Men appreciate when the woman in their life takes time to look her best. You don’t have to be a supermodel for him to be happy. Just putting some effort out there to look your best is enough and you can trust that you will look great in his eyes when you do. Take a little time to apply some makeup and fix your hair before you see each other. Wear something he likes to see you in and watch when he notices the effort you made.

5 A Pleasant Tone of Voice

Men like and need encouragement. They like to know that the woman they love is in their corner, cheering them on. Your belief in them is important. They think that if you believe in them then surely they can accomplish whatever obstacles they are up against in their life. In return, you will find they are always in your corner.

Men like to be appreciated and it doesn’t take a lot to express this. A simple ‘thank you’ accompanied by a sweet smile can go far in showing you appreciate whatever it is they are doing for you. Maybe your guy took you out for a nice dinner or took care of some maintenance on your car. Whatever it is he is doing for you, appreciating the act will endear you to him. You will probably find that he wants to do more for you when you appreciate his efforts.

Sometimes, men have to play many different roles and they do a lot for their friends and families. Take time to mention these things to the man in your life so he knows that you recognize what a good son, brother, friend, boyfriend, husband or father he is. Men rarely get recognized for all that they do for others and he's sure to appreciate the recognition.

Men love their independence. This doesn't mean that they want to be left alone all of the time, but they do like to be able to do things on their own without having to check in or be made to feel guilty. Remember to give your guy time on his own to hang out with his friends or just have some alone time.

We all need a good support network and men are no different. When your guy says he's going to try completing a triathlon or try to get promoted at work, support his efforts. Let him know that you're behind him all the way and no matter how far fetched the goal might seem to you, if it's important to your guy, he wants it to be important to you, too.

Even if you think he knows you want him, show him anyway! Men want to feel desired and when he doesn't feel wanted by you, it can get to his confidence. Flirt with him, You want him to know that you feel lucky to be with him!

Now it’s your turn to share with me. What have you found the man in your life needs the most from you? I can’t wait to read your responses!