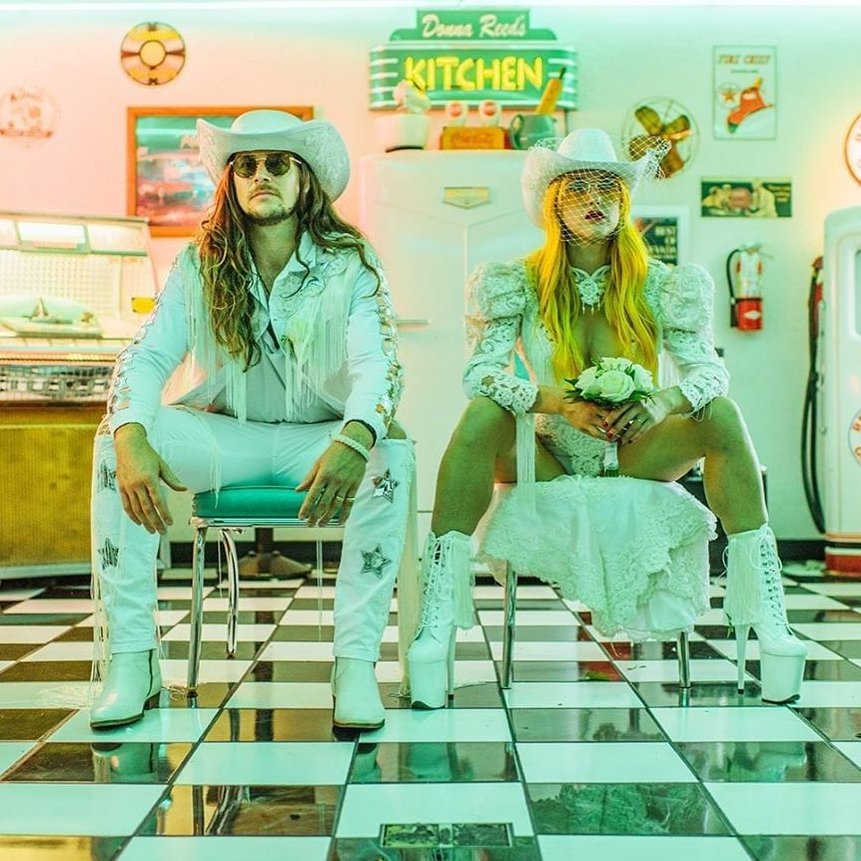 1. Give Him Time to Think

Generally, if you and your boyfriend are not talking, there has been an argument or disagreement of some sort. That can feel very overwhelming to some guys (and to us!). They generally need more time than we do to process their thoughts and emotions after a conflict. So one good thing to do is back off a little when you and your boyfriend are not talking. It's a better option than forcing the issue when he isn’t ready and making the argument bigger.

2. Consider Your Part in the Disagreement

It can be wise to consider your part in the disagreement when you and your boyfriend are not talking. Consider if perhaps you were wrong. Think about if you said things you wish you hadn’t. Taking responsibility for your part in an argument is a mature action. It doesn’t mean it's all your fault, but that you'll own up to your part.

3. Think about What You Want to Say

It can be good to hash through the situation with a wise friend. They can give you an outside opinion and even bring things to light you may not have considered. Sometimes a friend who's a bit older and more experienced can be helpful in this. Your mom or an aunt may even be an option. Just be sure to choose someone you respect and who seems to know what she's doing in her own romantic relationships.

There's no need to sit around moping and crying when you and your boyfriend aren’t talking. While you may be upset at first, continuing to dwell on the situation can only make you feel worse. Getting out can help get your mind off of it. Meet a girlfriend for lunch or go shopping. The situation may seem much milder after getting out.

Here is secret number two, loves. It's good to let your guy miss you a little bit. Of course you can call and text and reach out to him; we're modern women. But sometimes it'[s also good to let him miss you, especially when you're in the middle of an argument.

It's also wise to take the time you aren’t talking to reevaluate your relationship a little bit. Are there any red flags you should be seeing? Is it a normal disagreement that most couples might have? Or is it an argument you're having because your boyfriend is controlling, selfish or overly jealous? Evaluating the relationship is sometimes important to do.

These are 7 things you can do when you and your boyfriend are not talking. What do you do when you are in this situation? What’s your advice to other girls?