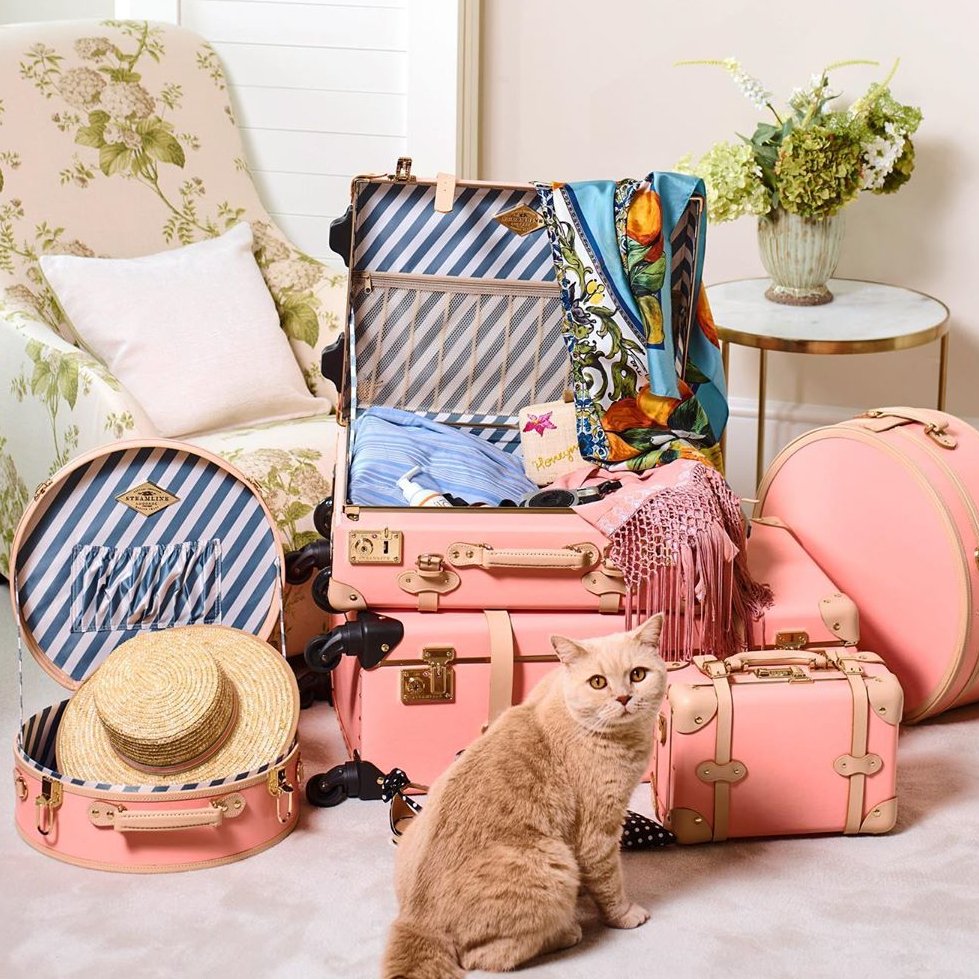 1. Offer to Give It Back

If he hasn't returned your calls, texts or emails to get his stuff after a breakup back, it's your right to do whatever you want with it! So ladies, my first option would be to donate it. Of course, this all depends on exactly what he left for you. Was it furniture? Old clothes? CDs? If any of that is cluttering up your house, feel free to donate it and get rid of it!

Let's say that he left you some furniture that you actually like. One of the things that you could do with his stuff after a breakup is repurpose it! Pininterest has a ton of different ideas to repurpose any and everything, especially furniture. So sand it down, repaint it or even just change up something small to make it yours, instead of his!

If you want to make some money on his stuff, why not sell it? Truthfully, this is one of the best options to do with his stuff after a breakup because if he doesn't want it back, whose to say you shouldn't make some money off of it? Again, it all depends on exactly what he has left you and how much money it might be worth.

Here is where the burn it portion comes in ladies. If he has just left you with a broken heart and some old pictures, don't keep those around! Just get a group of your best girlfriends around and burn that. That way you can truly let go of the relationship and be liberated!

If you are one of those girls that is still in love with their ex and just hoping for the time to come when you two can be together again, why not keep his stuff after a breakup? It's not like he wants it back after you've offered it right? Just keep it in a box and store it away. You can always take a look at it again and truly relive all of those memories!

Finally ladies, if you don't want to do any of the above with his stuff after a breakup, just throw it out. It'll be better off in the long run that you don't have to deal with it and if someone really wants something, they will stop and pick it up. Just toss it in the trash and call it a day!