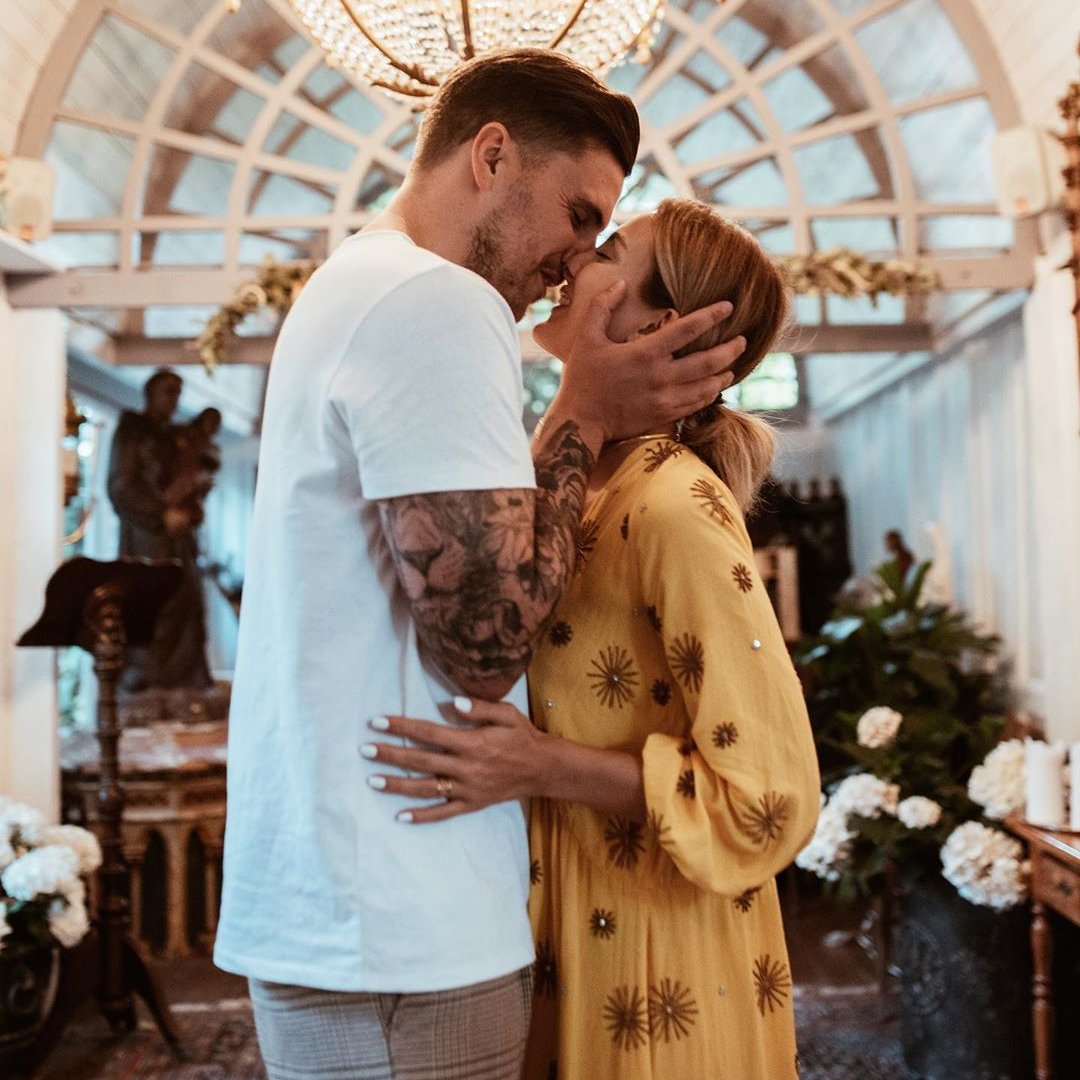 If we’re talking about types of women that men do not want to marry, we must surely include this very popular type of lady. She is always very distrusting and suspicious and even though she might have been hurt in the past, this is not an excuse for behaving like this in all her relationships. So, that’s why, most of the time, guys will break up with her because after all “no one can go through his life being prosecuted for somebody else's crimes.”

I must admit with shame that sometimes I am this type of woman, but in my defense, I must say that I often do it unconsciously and that I can’t simply help myself. At first, a man might think that this trait is kind of cute, that he likes a woman who is ambitious and knows what she wants, but after a while, he will realize that things are a bit different and he will “feel like he is in grammar school being told what to do by his second grade teacher.” So, if you recognize yourself in my description, try to do something about it and be more approachable.

I know that sometimes, it may seem fun to play all sorts of fun games (well, fun for you), but in the long term this behavior will surely damage your relationship. Maybe at first, a man will be intrigued by a hard-to-get lady, but after a while he will want to be with someone who is a bit nicer and more stable. So, no matter how tempting it may seem, stop playing games with his heart! Act a little bit more responsibly and think about his feelings too!

4. Miss “I Have Nothing else Going on”

This is definitely one of the types of women a man will not want to marry. Even though at first he might be flattered by all her attention and kindness, in the long term he will feel suffocated and all that attention will seem overwhelming. Men love a woman who knows what she wants, who makes plans that don’t necessarily involve him, who has a goal in her life and who doesn’t live only for him and for seeing him happy. So ladies, no matter how in love you might be, don’t forget about yourself or about your dreams!

Experts said that this type of woman usually dates older and powerful men because deep down, she is actually looking for a father figure and not a partner whom she will want to marry someday. Maybe at first a man will be impressed that a younger woman finds him attractive, but after a while, he will realize that his special lady has a couple of issues that she needs to resolve if she wants to settle down with him.

This is another very frequent mistake most women make nowadays because they want to look good for their men: they never eat. It’s not a healthy behavior and in the long term, it might even have some serious consequences and you could develop an eating disorder. Also, keep in mind that a man loves you for more than the way you look and he will want to share his life with someone who appreciates the little things in life, like the joy of eating a cupcake while watching your favorite movie. You know, it’s not fun to always eat alone.

This is another common mistake most women are tempted to do and it is trying to change their partner to suit their needs or wishes. Well, maybe that will work for a while and maybe some guys will even like that and will let themselves be changed because of their own insecurities, but keep in mind, ladies, most men find this type of woman quite unattractive. They wouldn’t want to stay in a relationship with her for too long.

No wonder guys don’t like this woman! This type of lady likes to gossip a lot and she enjoys talking about other people and other people’s problems all day long. As a result, a lot of men will tend to act prudently around her because they never know what she might say about them behind their backs. Maybe at first they will find her entertaining, but once they’ll get to know her better, the only thing they will want to do is leave.

9. Miss “Keeping up with Everybody else”

Most guys will tend to avoid this type of woman because she is constantly concerned about keeping up with everybody else. She desperately needs to know that she is at least as good, as beautiful, as smart or even as wealthy as everyone she knows. Her behavior and her dysfunctional beliefs can put a lot of pressure on her partner, who eventually will get fed up that she doesn’t appreciate who she is or what she has and instead she wishes to be somebody else.

I think we all know a girl who craves attention wherever she goes and just can't stand not having all eyes on her. She'll do just about anything to get people to look at her whether it's by her actions, her appearance or both. It can be fun hanging out with the girl who loves and commands attention, but being with someone who constantly needs to be in the spotlight can get old.

This type of woman is similar to the attention seeker however, her main goal is to make her partner jealous. You can typically find her flirting with random dudes or showing off her assets. All of her actions are flirtatious in nature and loves any and all attention from men. Men like to be with someone who takes pride in their appearance, but no one wants to feel like they are constantly having to fight off other men because their girl is giving off mixed signals!

While there are some men who like high maintenance women, many won't dare marry someone who needs to be waited on hand and foot. We all like to be spoiled by our partner, but someone who never cooks, cleans or does much of anything besides demand the very best of everything might have a hard time finding someone who wants to spend their life catering to their partner's needs.

You know this girl. The girl who has to constantly call, text or be with her man or she's not happy. The girl who needs the world to know how much she loves her guy and can't seem to talk about anything else but him. The girl who has to know what her guy is doing at all times. It's nice to feel wanted and loved, but this type of behavior can be off-putting. It's great to show someone you care, just don't smother them.

This one is a little controversial since there are men out there who like to be taken care of, but most men will be turned off by a woman who treats them like a child. When I say treating him like a child, I'm talking about fixing his hair, wiping his nose or cutting up his food and feeding him when you're out in public. Most men would be embarrassed by this behavior and let's face it, he already has a mother, let him be!

Party girls are fun to hang out with. They're wild, free-spirited and always down to have fun. As much as guys like a girl who can party until the wee hours, it's not necessarily one of the qualities they look for in a wife. While it's fun to be with the life of the party when you're single, guys won't be too keen on marrying someone who sleeps all day and parties all night.

A lot of women try too hard to change in order to please their dream guy, hoping that by doing this, they will get married someday. You should remember though, that usually men want a happy and easy going partner with whom they will share the little pleasures of life. So maybe, sometimes, you shouldn’t try so much and just be yourself ‘cause you’re so fabulous and amazing just the way you are. Do you know any other types of women that men do not want to marry? Do tell!

This article was written in collaboration with editor Lisa Washington.
Sources: huffingtonpost.com