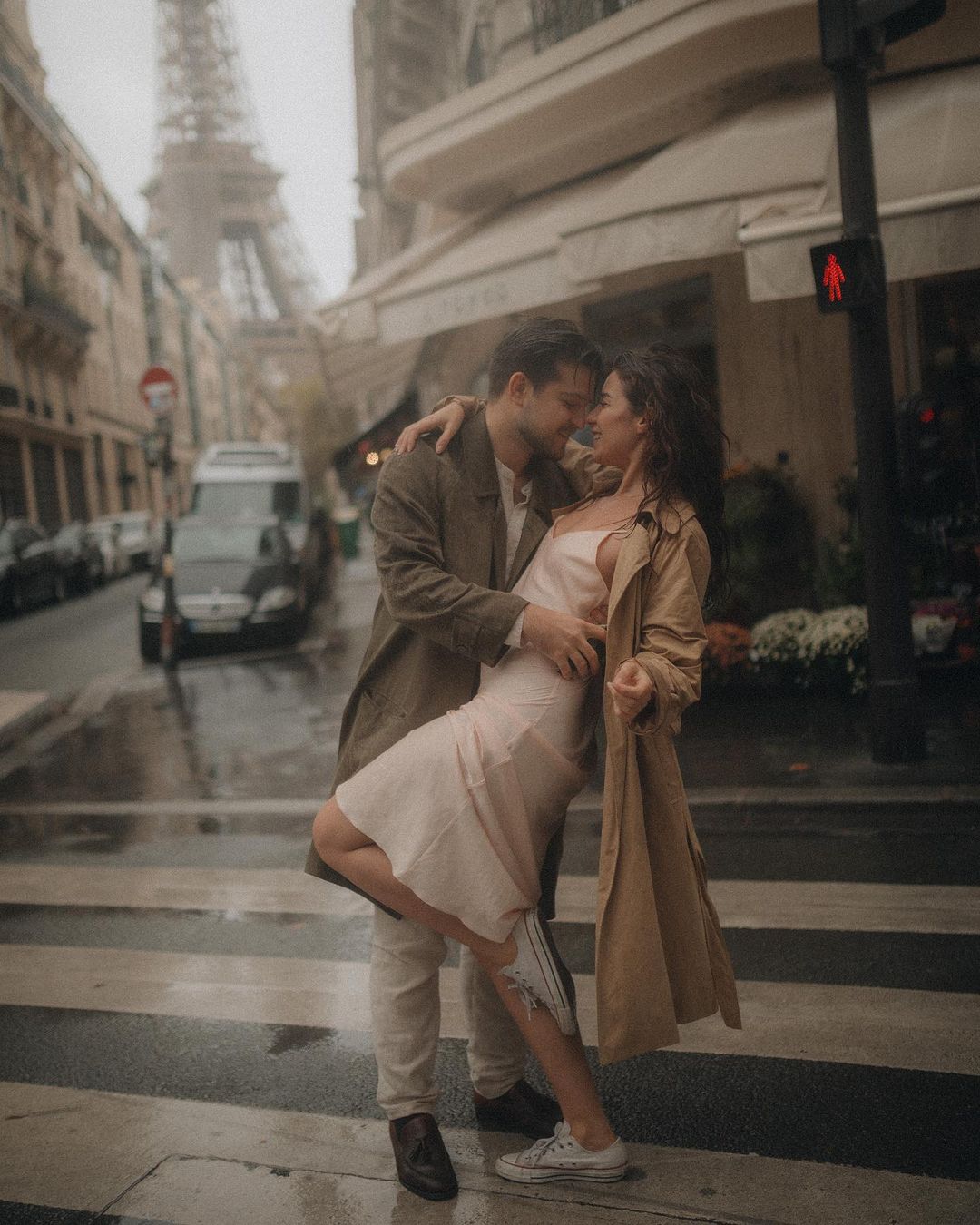 It takes time to get to know and understand your guy. It may take a while to realize that he gets jealous easily or that he can be possessive. In the early days of a relationship, this is cute. We even find it flattering. As time goes on however, we realize this is controlling, and that it is more about his insecurities than his love for you. If you think your BF has crossed the line from cute possessive to ugly jealousy, it’d probably because you’re seeing these red flags.

1 He Wants to Be Involved in All of Your Decisions

Does he always find a way to work himself in to your decision making, even when it is for something that isn’t even relevant to you as a couple? This screams possessiveness and a need to control your life.

2 He Hides behind ‘Love’

Does he always just hide behind the fact that he loves you whenever you accuse him of being over the top with regards to jealousy? That makes it seem like it’s your problem when in fact he might have boundary issues.

3 He Has Slight Stalking Tendencies

Do you find him stalking your friends and family on Facebook in a way that makes you think he is trying to investigate your actions? That isn’t normal behavior for a partner.

4 He is against New Experiences

He has an instant dislike of you wanting to do or try anything new, especially when that new experience doesn’t involve his participation in any way shape or form.

He has the tendency to get angry way before any normal person would when it comes to discussing your relationship or having slight disagreements with one another.

6 He is Too Inquisitive

Being open and honest with one another is an integral part of a relationship, but does he cross the boundary line and demand more information from you that you demand from him?

7 He Knows Your Passwords

Does he want to know all of your passwords for your accounts and devices? Why else would he want them other than to snoop around when you aren’t looking?

8 You Absolutely MUST Answer His Calls

You are afraid to miss a call from him because you know that it will lead to a huge argument when you get home, even if it was a simple mistake.

9 He Arranges Your Social Life

Is he the one in the relationship that plans when you go out and who you go out with? Perhaps it is because he is trying to keep you away from certain people that he feels threatened by?

10 He Ridicules Your Friends

If he doesn’t have anything nice to say about the people who you love the most, then it is probably because he is jealous of the strong relationships that you have with your best friends.

11 He Hates Space between You

If it were up to him, you would basically live in each other’s pockets because he hates the thought of there being space between you, both literally and metaphorically!

12 His World Revolves around You

This is not necessarily a bad thing in principle, but it can be disturbing when he has literally no other interests or passions other than being with you.

13 He Always Tags along

Does he insist on going with you to every single event and get together, even if it is just a night in with your friends? He either doesn’t trust you or wants to make sure that you are under his control.

He has a real fear of missing out on something and therefore doesn’t really like it when you go and have a fun time without him being present.

He doesn’t like it when you give a single compliment to another man, even in an innocent way, because in his mind you are comparing him to others in a negative fashion.

16 He Constantly Texts when You’re out

When you are out with other people, you spend most of your time replying to messages from him rather than enjoying the company you’re with.

He seems to enjoy it when you are not feeling particularly great, because it means that you will be less likely to want to go out and spend time with other people.