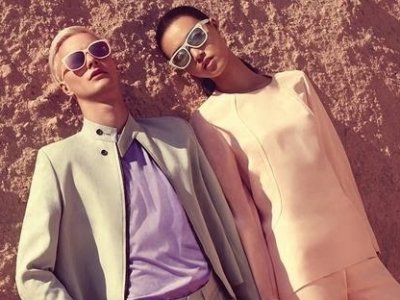 You know, sometimes you just have to stop fighting. This is one of the best ways to end an argument. Stop contributing to the argument. Your guy will not argue very long by himself. Tell him you are finished with the argument. He may not believe you but when you don’t keep up your side of it, he will get it.

Want to end an argument quickly? Kiss and make up. Tell your guy you don’t want to fight any longer. Tell him you want to kiss and make up. He may laugh but it can end the argument.

Humor is something my husband and I often use to diffuse a situation that could end up in an argument. It also works in the midst of an argument if you haven’t let it get too far. If you can laugh, the bad spell will be broken. You will be united in laughter, even if only momentarily. It gets your mind off of the argument.

5. Consider Whether the Issue is Worth an Argument

Sometimes it is wise to stop and think about your argument in the midst of it. Is it really worth an argument? Sometimes it is. Sometimes it isn’t. That is something that only you can decide. Another question I ask myself is if the issue will matter a year from now.

Sometimes, you just need to get some space. Space will stop an argument in its tracks. Tell your guy you are going to take a break from the argument and if you need to discuss it further later on, you can do that. Many times, the argument will fizzle out and you don’t even need to revisit it later. You should always strive for resolution and closure but this will allow you to have that without a fight.

7. State Your Point and Walk Away

I am going to share a secret with you here, gals. This is the one tip I have observed works best with my own guy and in several different relationships I have had the opportunity to have a close inside view into. There is no argument if you just state your feelings and walk away. It leaves your guy with nothing to do but think over what you have just said. You are calmer, he is calmer and you can usually discuss both of your thoughts sometime in the near future with no argument.