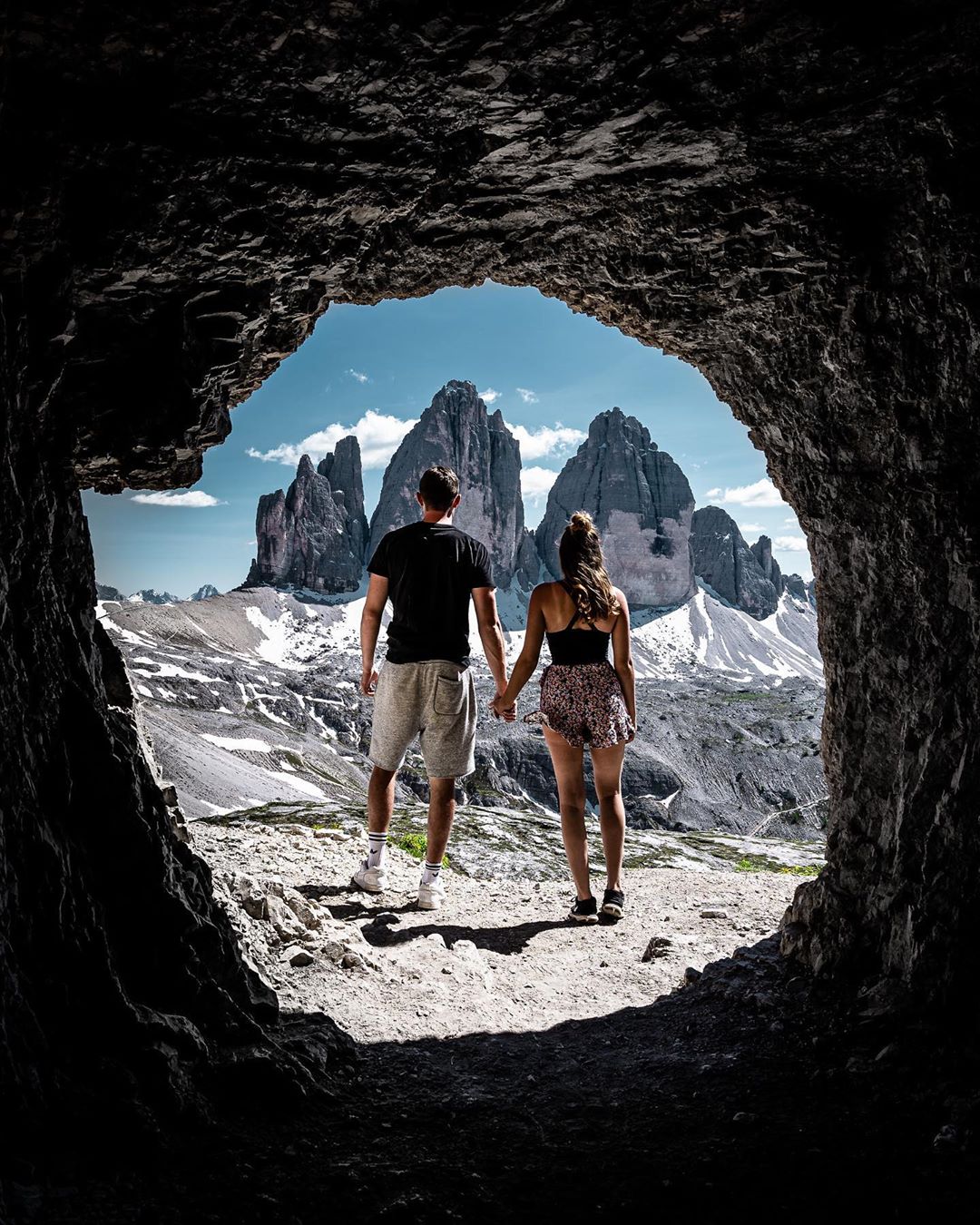 Are you looking for ways to get him to propose? If you know for sure that he’s “the one”, and he’s on the same page, but seems to be stuck in a comfort zone, oblivious to your desire to tie the knot, he probably needs a little nudge. Men aren’t always on the same page or even the same chapter as us. So here’s how to get him to the pop the question. Good luck!

1. Go through His Mom

Most men, much as they might deny it, are mama’s boys at heart, so he’s likely to listen to his mom’s advice. Hopefully, his mom adores you and she would be more than happy to have you for a daughter-in-law and together, you can figure out the ways to get him to propose. Don’t have her tell him what beautiful babies the two of you would make, we’re trying to draw him in, not scare him off. Get your future mommy to talk to him when you’re not around – maybe something about the way other guys check you out when you’re out and about. Convince him that he should commit before somebody else swoops in, or before you get tired of waiting.

Whether you’ve been to a friend’s wedding and subtly say, “I can’t wait for my turn” or laugh that you “feel like the odd one out” when someone gets engaged, he might catch on. It might take more than one or two hints before it clicks so don’t get frustrated too quickly. Borrow his phone or computer and leave the browser open on a site selling diamond rings. If that doesn’t clue him in, nothing will. Added bonus, you might just get to choose your own ring. Make sure it’s in his budget or he might change his mind again.

If you can trust his friend not to spill the beans on whose idea it was, get him to pass on the message. Whether he’s telling your man that he’s got the greatest best man speech in history up his sleeve, or outright saying “you’ve got the perfect girl, put a ring on it”, guys and girls both tend to take advice from their friends.

Just tell him. Tell him you want to get married and wait for him to do the rest. If you need to, give him a vague deadline, like “I want to get married before I’m 30” or “before my sister”. If all else fails just get down on one knee, or better yet on his lap, much sexier, and ask him to marry you. Our society is pretty far along as far as gender equality goes, and if he really is the one, he’ll love that you love him enough to propose, or feel bad that he didn’t take the hint.

If your man shuts his eyes and hopes you stop hoping, or tells you he’s “just not there yet”, maybe he’s not the one. But trust me, your Prince Charming is out there.