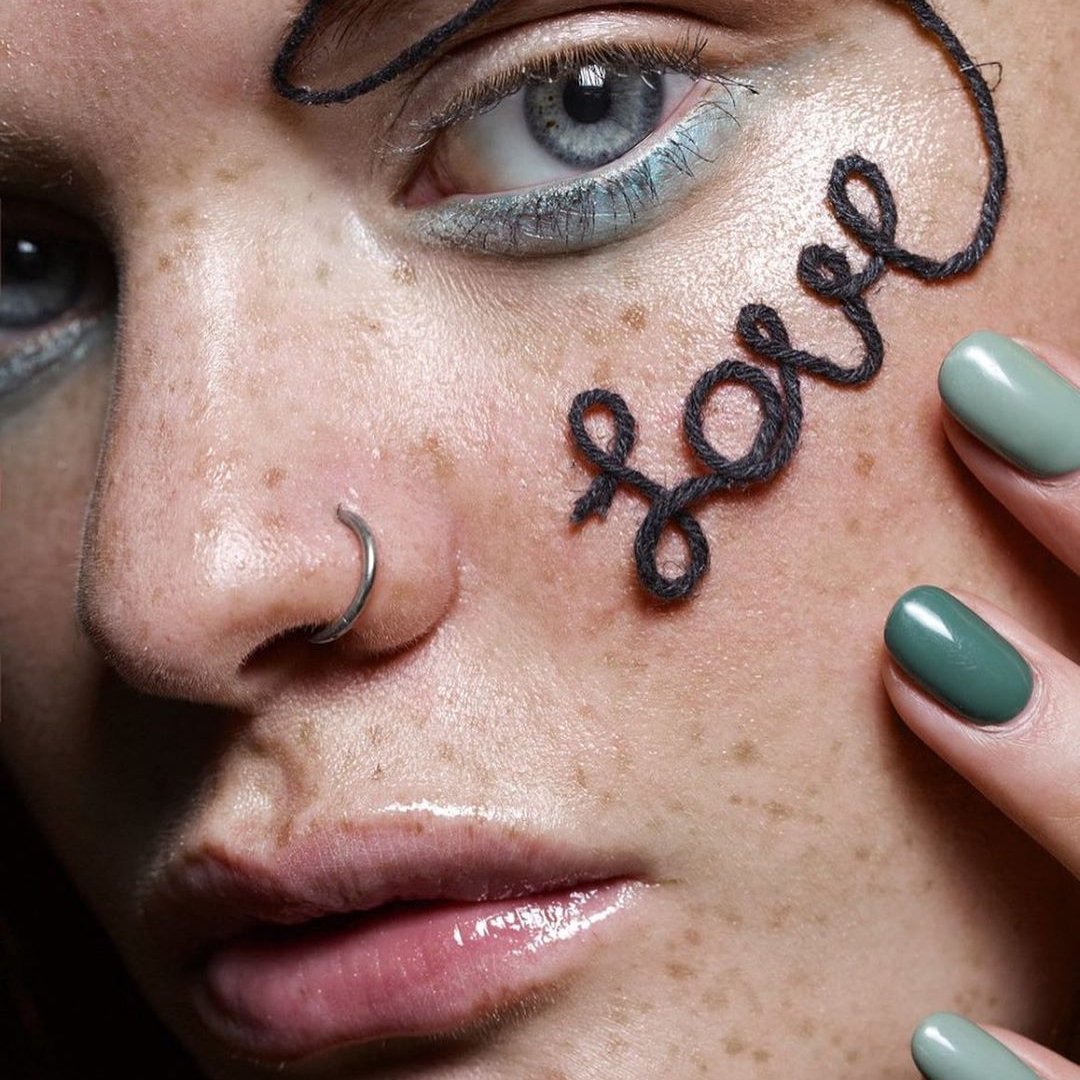 What does it take to make a lasting impression on someone and make you stick in his mind? Charleyann sure seems to know. Follow Chareyann's tips and you're sure to pop up in his mind more often than not.

What does it take to be remembered? What do you have to do to keep popping up in his mind day after day? Sure you could just act nice and like you have no personality and just agree with everything he says… but hey, what’s the fun in that? Show some sass and act a little wild, but remember keep it all in moderation! Keep on reading for the best tips on how to make one heck of an impression!

1. Be Sassy but Not Cocky

Every man wants… no… NEEDS to be teased just a little bit. We’ve been told that teasing a man is the best way to get their attention; and it’s so true. Don’t give him all the control and even worse, don’t make him think he’s the only one that can pull some sarcasm out of their you-know-what.

Let’s face it, the one thing that allows people to really imprint in our minds is how funny they/their personalities are. If there’s one thing that turns guys on the most it’s a girl's sense of humor. So embrace it!

When I say laugh I don’t mean «He-he» or «goo-goo» or any other line that’s been used in every movie to describe cheerleaders since the beginning of time. I’m talking about your all out honest «that was funny as hell» laugh! Show your true colors!

If there’s one thing I’ve learned about guys it’s that they love the «easy» attitude. I’m not talking about the «blow me» in the car easy, I’m talking about not taking life so seriously and just take time to stop and breathe. All boys love a girl who doesn't stress about all the little things, so be that girl! After all, you only live once.

Guys have that «white picket fence, sitting on your porch, growing old together, watching the grand-babies play» fantasy too. And let me tell you that doesn’t include your Louis Vuitton bag held in your Gucci-Jewelry covered hands. Ask yourself this: Would you date a guy who was only into you for your looks and assets? A guy like that is equal to a girl who only dates guys with money and who will provide her with the next up-and-coming Steve Madden boots.

Blah, blah, blah… touchdown--- goal! You’ve heard it a billion times before and now I’m telling you again, have SOMEWHAT of an understanding of sports; particularly the ones your guy is into. I’m not saying become a dictionary about the stuff… but know you basics, touchdown, field-goal, a little lacrosse, some basketball, and for my friends up north… get your hockey DOWN.

Keeping your cool is just about the most important thing when talking to a guy. I use reserved in the sense of knowing when to back down – not being shy! Don’t be that dead silent girl that’s too afraid to speak her mind on anything. Talk but don’t be too careful; still take some risks!

8. Be Crazy Not Insane

Guys love a little wild in a girl but not so much where it’s overwhelming. Always keep in mind that what you do one day you’ll have to deal with the next. Don’t forget that having fun is taking it just as far as it needs to go – Don’t push the boundaries! Just know and always remember your limits!

Play it coy and hilarious but don’t forget to be sassy! And always, ALWAYS remember that your infectious smile is the most important part(: