What to do if You Just Cant Get over Your Ex ... 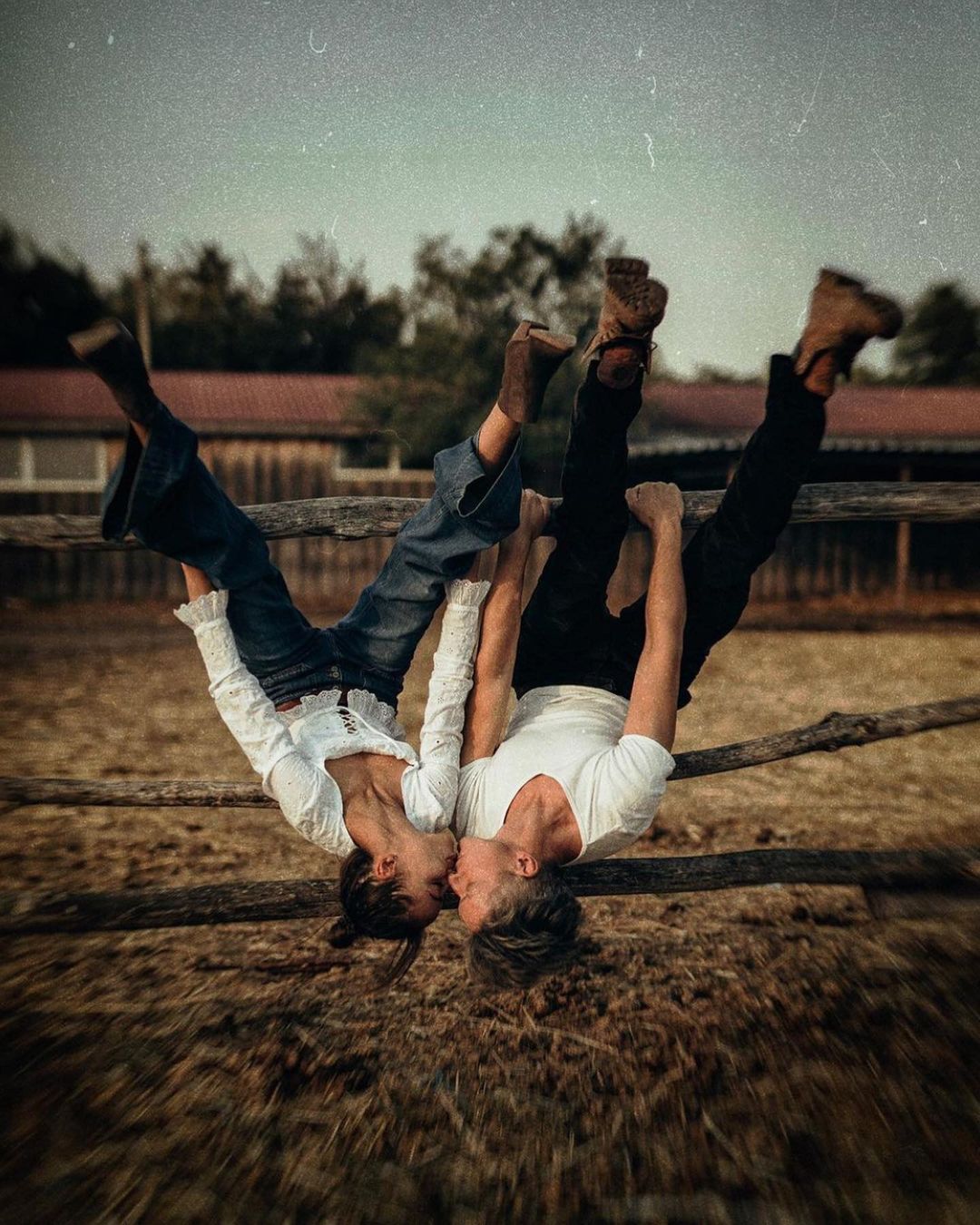 It's been a few weeks, months, years since you ripped off the band-aid 🤕, but the wound is still fresh. It took some time but you finally learned to let someone else in and you couldn't be happier. On the surface, saying goodbye to your ex and making room in your heart for this new guy who treats you right was the best thing that ever happened to you.

And yet, late at night when no one's watching, you find yourself holding onto your breakup like a battle scar 💔. Whether things ended amicably or in flames, letting go of your ex feels like the biggest challenge you've ever faced 😕. It makes sense; he was once a huge part of your life and now you're back to being strangers. If you can't stop yourself from looking for reasons to hold onto your past relationship, this one's for you.

1 Stash Any Mementos That Remind You of Him Away

We often hold onto small things like anniversary/birthday gifts 🎁 or old love notes ❤️🗒 as a way to convince ourselves that they're not really gone.

2 Get Rid of Those Photos 📷 from Your Phone, Little by Little

Having a reminder of your past relationship won't make letting go any easier. This will get rid of the temptation to stare at his picture and wonder what changed between now and the moment it was taken.

If you haven't already, change your status. You can hide the notification from your newsfeed if you want to avoid any awkward comments on your relationship.

It may be over, but that doesn't mean you have to overshare about your failed relationship. Bashing him will only make you feel good for a second, before bringing back tough memories.

5 Stop Trying to Make Him Jealous 😠

You're happy with your new guy, right? Don't invite trouble into your relationship. Focus on strenghtening your connection and making your beau fall even harder for you instead.

6 Stop Listening to That Playlist 😭🎵 He Made You on Repeat

Don't get me wrong; you can still like the same songs. Just don't read into those tracks too closely or obsess over how they made you feel during your relationship.

Erase all temptation to check in with him by getting rid of his number.

8 Code Red: Take off His Sweater/shirt 👕 and Get Rid of It

It's just clothes, and yet this sometimes feels like the hardest thing to part with. Nothing hurts more than when his cologne still lingers on the things he left behind. Either give it back to him or donate it to charity if he doesn't want it

The only person you have to impress is yourself.

10 Stop Putting Him on a Pedastal 🙅

You're never going to move on if you compare every single guy you meet to your ex.

11 Keep Your Pronouns in Check ✔️

You're not together anymore, which means it's 'I', NOT "we".

12 Keep Your Jealousy in Check ✔️

Remember that he's in your past for a reason.

14 Single? Don't Be Afraid to Put Yourself out There 😜😘

Join a dating app. Talk to that cute guy at the gym that you've been crushing on for weeks. Be proactive about your love life.

15 Give Yourself a Chance to Cry 😭. and then, Start Moving on

It's time for you to make new memories.