Never Date a Man Who Shames Women in These 17 Ways ... 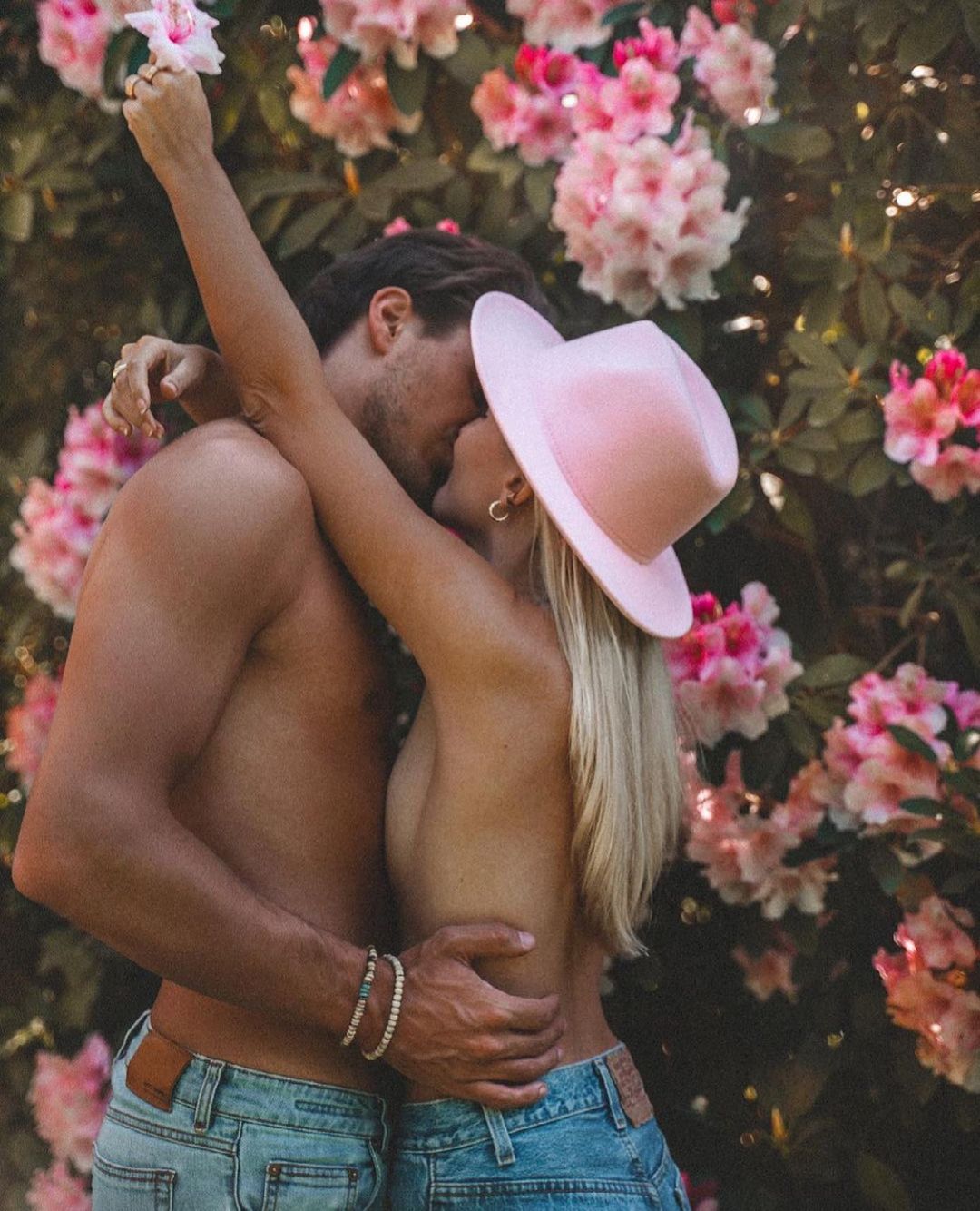 We don't get treated as fairly as we deserve. A lot of the time, men will use us, abuse us, and then leave us. Of course, we shouldn't accept that poor treatment for any longer. We deserve better. That's why you should never date a man if he does these unacceptable things to you:

1 Uses You for Sex

You aren't a sex object. Don't let him convince you that he deserves sex, just because he bought you dinner and a birthday gift. He only deserves sex once you're entirely ready to have it.

Some men will act like they're interested in you, and then will drop out of your life all of a sudden. If he stops texting you, don't keep chasing after him. He does't deserve the attention.

No man should be harassing women on the street. It doesn't matter what you're wearing, because you deserve respect.

Don't date someone willing to cheat on you. You should be the only person in his life.

Some men send pictures of their privates without warning. Of course, no woman wants to see that. Don't date a guy who's willing to send personal photos to strangers.

Everyone has a crazy ex. However, if he's always complaining about what a horrible person she is, he's probably not over her. He might even be exaggerating.

It doesn't matter if he realizes that he's sexually harassing you. It's never okay.

8 Takes Advantage of You While Drunk

Don't date a man who tries to sleep with drunk women. It's not consent when you're unable to make a decision for yourself.

Men should never tell a woman that she's too fat or too skinny. Either way, it's rude.

He shouldn't pressure you to have sex, to smoke, or to drink. He should let you make your own decisions.

11 Begs You for Nude Pictures

It's flattering that he wants to see your body, but he shouldn't be begging for naked pictures of you. It's just plain creepy.

If he sleeps with every woman he can find, you can't trust him. He won't change for you.

13 Doesn’t Take No for an Answer

Men need to learn what "no" means. If you reject him once, he shouldn't keep pestering you until you change your mind.

Never let a man hit you. If he does, you should never see him again.

Phone snubbing is incredibly rude. If you go out on a date with him, and he pays more attention to his cell than to you, he clearly isn't worth your time.

Lying isn't a part of life. You shouldn't date someone who feels comfortable looking you in the eyes and lying.

He isn't in charge of your body. He shouldn't tell you how much to eat or what to wear. Those things are none of his business.

Be careful choosing a date, because you don't want to end up with the wrong man. Have you ever dated a guy who did any of these unacceptable things?