7 Positive Things You Can Take from Your Bad Relationship ... 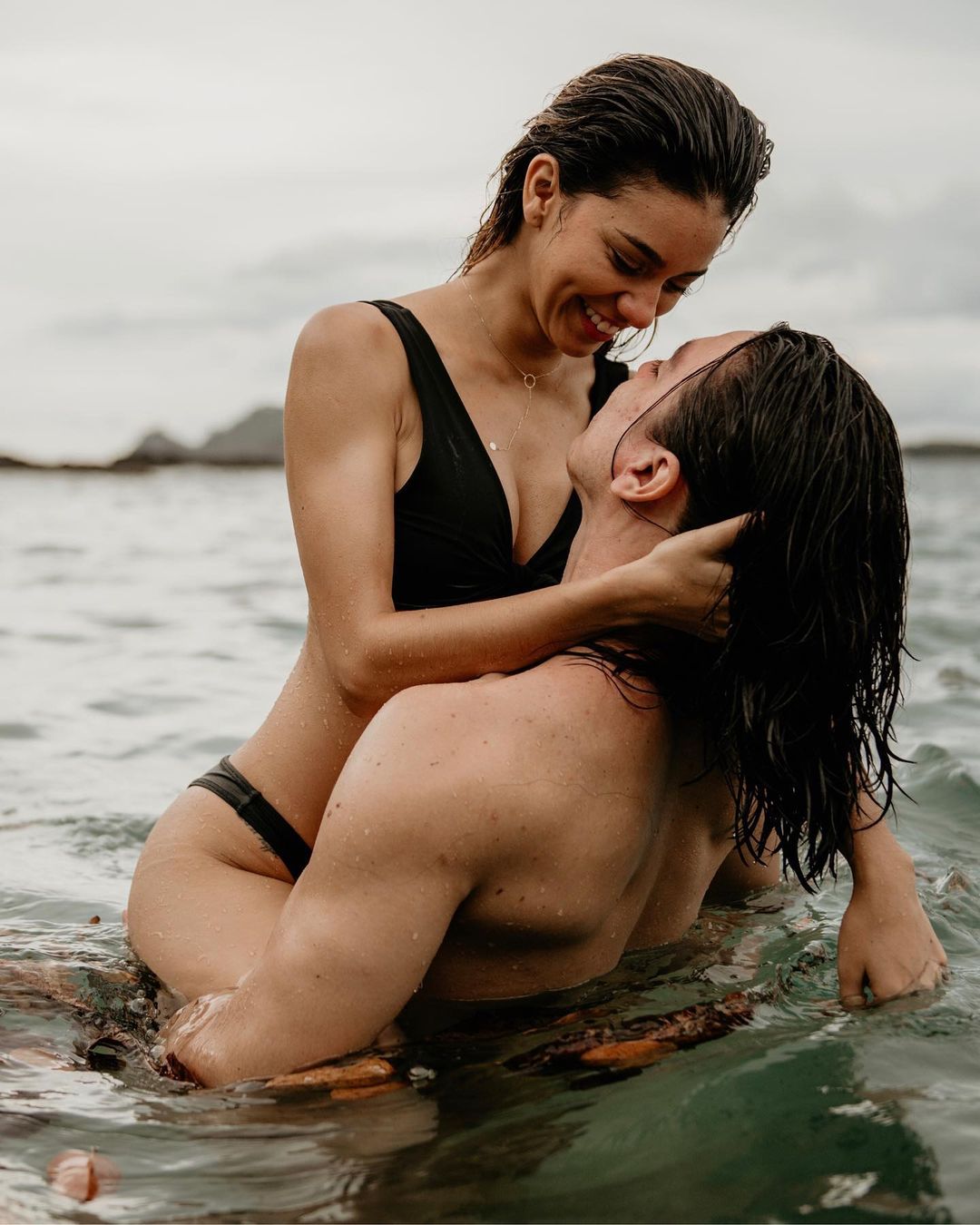 1 To Raise Your Standards

Maybe you can look back and see you put up with way too much. Most of us have found ourselves in that position. The important thing is to make a decision on what you will and won’t tolerate in a relationship going forward. You have the right to set boundaries on how others treat you. Take this time to think about what your boundaries will be in your next relationship.

2 You’re Stronger than You Think

Another thing you learn when you’re coming out of a bad relationship is that you’re stronger than you realized. You get to know yourself in a new way. While going through a bad relationship is difficult, there’re good things that can come of it such as this one. You’ll always know the strength of character you have. It can give you confidence in a new way because you know you’re strong.

3 You Can’t Change Other People

This one is so very hard to understand. I know that it took me years to really get this when I was in a bad relationship. You cannot change other people. You only have the power to change yourself. Yes, you can encourage others but they have to want to change within themselves. Once you learn this, it’s actually very freeing.

4 To Honor Your Feelings

Your feelings matter! It’s easy to feel as if they don’t when you’re in a bad relationship because they probably aren’t being given the validation they deserve. At those times you have to validate them yourself. You have to realize your own self-worth and importance. If someone doesn’t value you then they don’t deserve you.

5 What Deal Breakers Are for You

When I came out of a bad relationship years ago, something I did was sit down and brainstorm. What were my deal breakers? This’s an important step to take before you enter a new relationship. If you need to, sit down and make a list so that you have it in black and white to refer back to later. This can be helpful when you’re feeling swept away by the emotions of a new relationship.

6 What You Don’t Want in a Relationship

It’s okay to think about what you don’t want in a relationship; in fact, you should. These aren’t the deal breakers, they’re more negotiable things. But it’s good to know what you do and don’t want in a partner. This’s something else I did when I came out of a bad relationship. I actually sit down and made a list of what I did and didn’t want in my next relationship and I stayed true to it and found someone who loves me deeply.

7 What to Look for Next Time