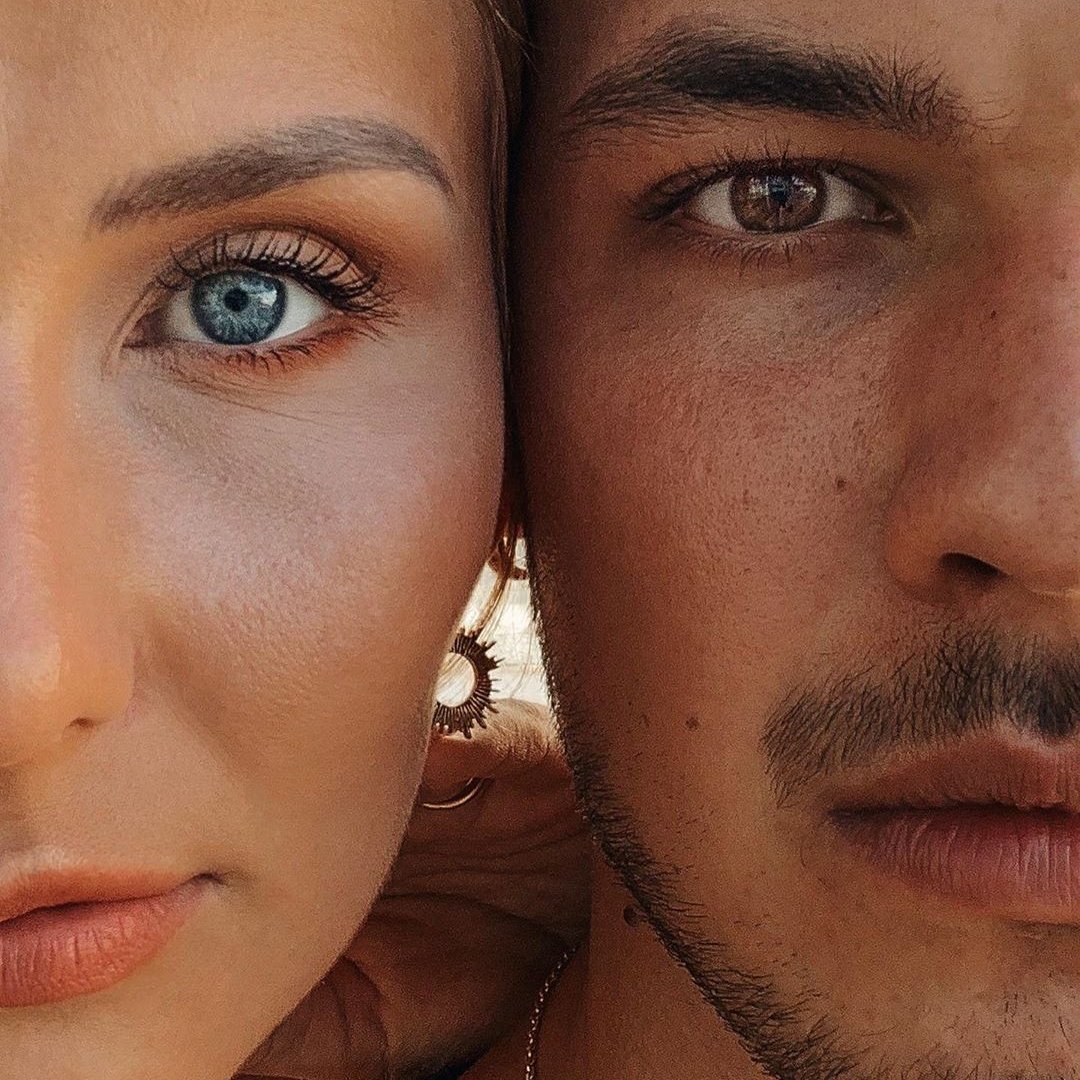 One of the biggest mind games women play on men is all about waiting. So the guy finally called the girl and she makes him wait. And wait and wait. She doesn't want to appear too clingy, but she also wants to leave you with another chance to call. Girls, this isn't the best game in the world to play – if he calls, why not answer it?

Girls, another huge game that we do to our boyfriend is the 'do you think I am fat in these pants?', 'how does this top look?', it's all bait. If he states his true opinion, he'll be in trouble and if he tells you exactly what he thinks you look like in those pants, you'd be extremely upset. So he smiles and fakes it – what type of relationship is that?

This is a game that so many women play in the beginning of a relationship or even when they are just starting the flirting process. Typically girls, this is our time to test the waters with a guy and see if he is even worth the risk. Guys, this isn't to mess with your brain, it's a necessity so that we don't get hurt!

Do you know that you are better at math than your crush but you still play dumb? Do you know how to hook up the Wii to the TV but really want him to do it, so you play dumb? These are just some of the mind games women play on men to really make them do what they want!

Do you constantly pull the 'we need to talk' line on your boyfriend? Especially if he is watching a show or game that he absolutely loves? This is such a control game girls and it isn't one that you should play. Truthfully, your boyfriend could get mad or he'll just ignore you all together!

Even if your boyfriend knows something that he's done is wrong, do you really have to rub it in by giving him the silent treatment? Does it ever work? Does it make things worse? Does he cave in constantly and jut apologize for every single thing? Honestly, it's time to cut that out girls, talk about it!

Does your girlfriend constantly tell you exactly what she is feeling but really – she isn't feeling like that, she's feeling completely the opposite? Does she tell you not to do one thing but then expects you to do it? It's tough to always tell your boyfriend what you want, but do that girls, instead of playing this game.

8. Using Sex to Get What She Wants

Finally, the last mind games that women play with men is all about using sex to get exactly what we want. Do you constantly tell your boyfriend that he won't 'get any' if he doesn't' do something that you want? This is a horrible game to play and one that you should never use! Sex is an act that shouldn't ever be with held because you want him to do something for you.