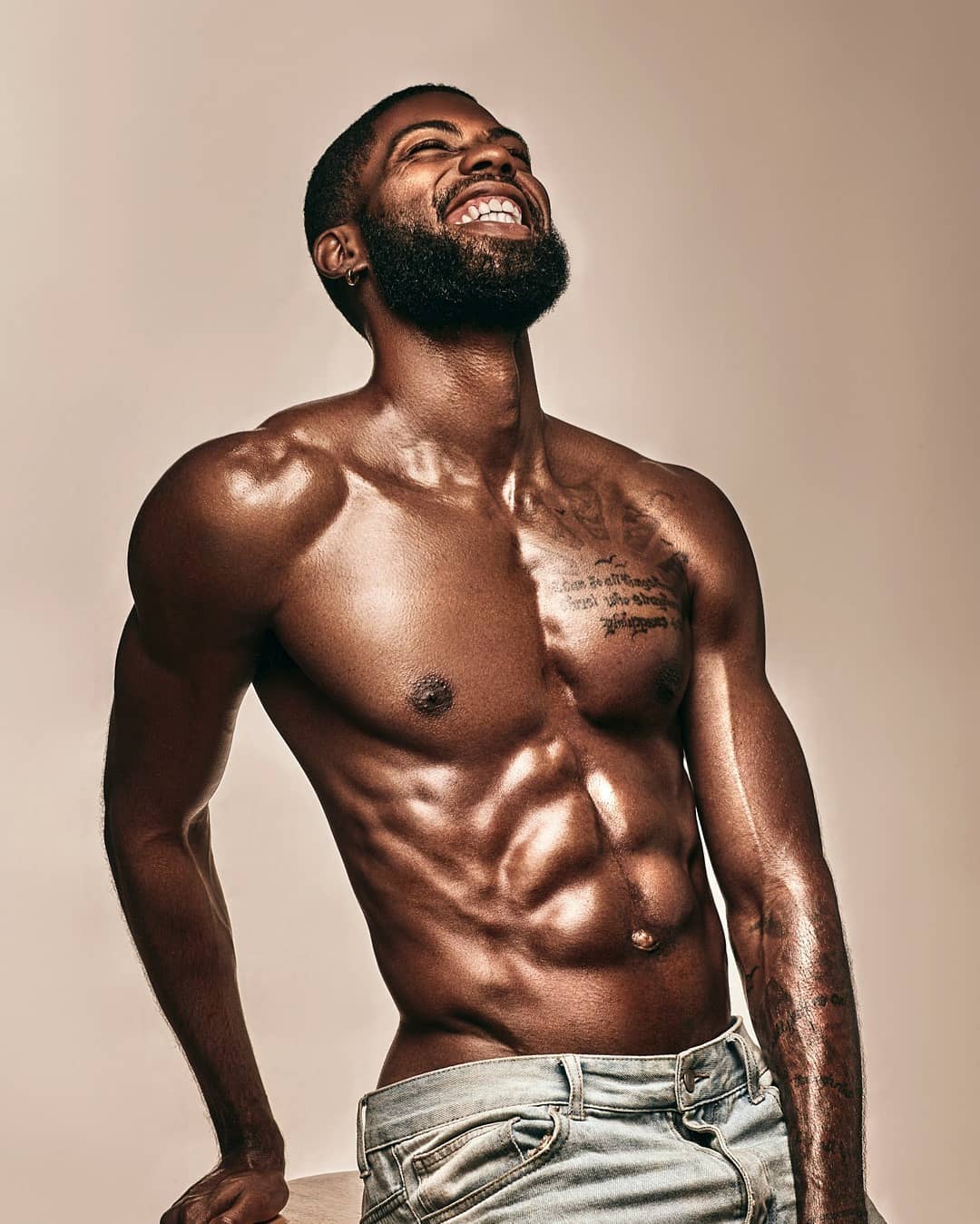 In today’s world, it’s so hard to find a guy that totally “gets you,” isn’t over-confident, has no player-like tendencies, and has all the qualities that would make him perfect boyfriend material. While no one is ever perfect, there are some personality traits that would make him come just within reach, or at least perfect to you! In my opinion, these personality traits are something every guy should possess if they want to be perfect boyfriend material and become the one you want to be with for the long haul!

Dishonesty is such a big, big deal breaker. No one wants to deal with a guy who constantly lies about his feelings, whereabouts, friends or anything else important. And, yes, that includes little white lies too, because if he lies about liking your outfit, there’s no telling whether he feels he can lie about something else! I (and I assume you ladies too) value the truth, in all situations. It’s always the number one determining quality that I look for in someone I’m dating when deciding if he has all the right traits to be perfect boyfriend material!

Intelligence is such a huge turn-on. Instead of trying to impress you with corny pick-up lines, he should be trying to impress you with knowledge. Intelligence is so important because it lets you know that he can make smart decisions and inferences, form thought-provoking opinions, and carry interesting conversations. There is nothing worse than a guy whom you can’t have a decent conversation with. You two should be able to learn from one another and expand as people.

Open-mindedness is such a good quality to have. If someone is willing to try something new, is open to innovative ideas, opinions, adventure, different styles and just an overall willingness to accept things without a cloud of judgment hanging above, he is a great guy in my book. If the guy you’re crushing on or already in a relationship with has this personality trait, then I’d say he’s a keeper!

Laughter is one of life’s simplest pleasures. A guy that can make you laugh in times of heartache, times of depression or embarrassment, sadness or despair, or even just a regular day, is a guy that will help nurture a healthy relationship. Not that he has to be a jokester all the time, or a class clown per se, but a guy that can make light of the situations that might be difficult for you can surely make you feel a lot better. Laughter is a powerful medicine after all.

I know I always want to look for someone who has a caring nature. I want to make sure that at the end of the day, he’ll be there when I need him, and that he’ll actually want to be there. Nothing is worse than being in a relationship or getting to know someone and realizing that the only things they care about are themselves! You want to know that, should you ever need solace or comfort, they'll be the shoulder you cry on.

Does your guy sit home all day eating Cheetos and playing video games on the couch without ever thinking of doing anything else? Then, that’s definitely a warning sign that he might not have the right qualities that make him perfect boyfriend material. Now, I in no way bash gamers, but he should want to accomplish something in his life. Whether that is goal is to be a lawyer, entrepreneur, businessman, or even a professional video game tester, he should at the very least have a plan to get to where he wants to be. His future and plans for such should always be on the horizon. Or else, you’ll be moving on, and he’ll be holding you back!

A guy that is understanding is a guy who listens. Wouldn’t it be great if every guy listened AND retained the information you told him? Well, there are a few who do, and that definitely sets them apart from the rest. You want a guy to understand what you’re going through or the opinions you have, even if they don’t necessarily agree with them. Understanding is such an essential personality trait because it lets you know that communication between you two will go more smoothly than someone who refuses to see your point of view.

A great relationship should never feel stale and boring; things should still be exciting and fun even years after you first meet. That's why it always helps if your other half always keeps you on your toes. Spontaneity can add the much needed excitement to your relationship and make it more intriguing. So whether he takes on you on a last minute trip or plans a last minute date, you'll know that your flames of desire will never burn out!

It's important to look for someone who is a great listener and someone who cares about what you have to say. Not only is it easier to communicate with someone who gives their full attention but it can prevent future arguments that could possibly arise. Your communication with your boyfriend can either make or break the relationship, and if he can't be a good listener during a conversation, chances are that you won't be able to establish a good foundation or even enjoy a nice conversation together.

A great boyfriend must be respectful not only to you but also your family. He should be able to respect your ideas, beliefs and even family situations. He should not be judgmental about your history or your relationships with other people. Instead, you should be able to feel comfortable running to him for advice and support no matter what it is and expect nothing but respect. Because, after all, your boyfriend should also be your best friend.

Consistent is how women always want to describe their men. Women should know that no matter what happens, they'll always have their man behind them and he will always be the constant in their lives. Nothing is worse than not knowing what to expect from your relationship; it's confusing and nerve-wracking. Many might think consistency is boring but it's not, it's just reassuring!

The key to a great relationship is trust between the two people. If one person can't trust the other and vice versa, your relationship would be full of paranoia. You should be able to let your man go on a guys' night out without worrying about what he might do or what might happen. You should be able to know that you are the only one in his life without going through his phone and furtively questioning his actions.

Romance is an important part of the relationship, especially during the early stage. It provides closeness and strengthens the bond. With a little romance coming from both sides, you would be content and you'll be able to have a healthy relationship. It's a known fact that things cool down over time, but if the guy has a romantic streak in him, you won't have to worry about losing the great passion and infatuation in your relationship.

We love when men can take care of things themselves without us telling them anything and exert dominance without being overly-dominant. Women want to feel safe and protected in a relationship and want to know that their guy is mentally and financially stable, reliable and responsible. There is nothing worse than a woman carrying her man on her shoulders throughout the whole relationship. It's unnatural and burdensome!

Men with a god complex should be avoided at all costs! I am not saying that we should be going for diffident guys, because confidence is crucial, but men should know the difference between confidence and cockiness. It's not attractive and actually repelling. Our ideal guys should be humble about their looks and accomplishments but still exude confidence in their attitude.