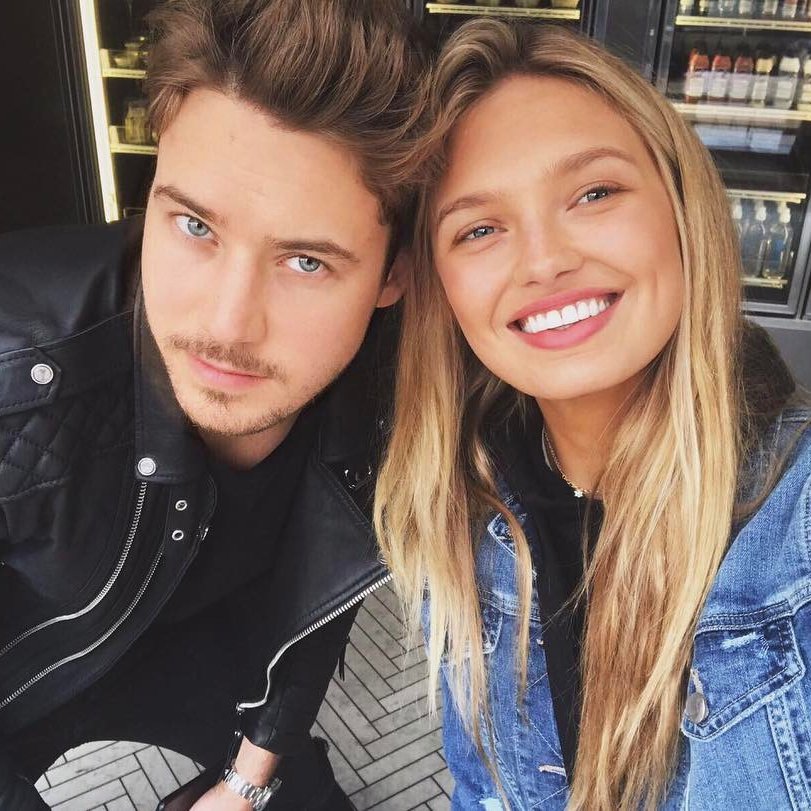 1. Being Open to Trying New Things

You don’t have to be a thrill-seeker but being open to trying new things is something real men look for in a girlfriend. Guys want someone to enjoy things with. Being open to trying new foods or taking up new hobbies is intriguing to a man. Basically, they don’t want to be stuck in a routine that you refuse to deviate from. Be open to fun new adventures and you’ll steal his heart.

2. A Woman Who’ll Be Herself

Do yourself and the men you meet a favor and be yourself. The best version of you is the true version. Forget trying to be different than who you are. He’ll get to know the real you eventually if your relationship is long enough, anyways! Besides that, being yourself is very attractive to a man.

3. Someone Who Will Cheer Him on

Men love a woman that’ll be their cheerleader. Life throws a lot at each of us. For a man, knowing that his woman believes in him and will encourage him to be his best is motivating. It helps him to believe in himself. While having a partner that encourages you is important to a woman, it’s doubly so for a man.

Men want you to be real with them and share your feelings. They can handle it if you’re having a bad day or going through something difficult. More than that, they want to be there for you and help you through whatever you facing when you’re in a relationship. But they don’t want to be with an Eeyore! Being perpetually unhappy even when things are going well is a turn-off for guys. So show him your beautiful smile and let him know that you’re a positive person!

5. Someone Who Will Respect Him

Know what guys don’t want? A woman that doesn’t have confidence in him. A woman that’ll fuss at him and embarrasses him in front of his friends. It sounds simple but sometimes women underestimate the importance of having respect for the man they’re dating. Believing in him and treating him well are huge to a man.

6. Having an Adventurous Spirit in the Bedroom

You never have to do anything you’re uncomfortable with and a good man would never askyou to. But having an adventurous spirit in the bedroom can be a great thing for both of you. You’ll have more fun and be closer as a couple. It doesn’t have to be anything way out there; simply changing the location of where you have sex or the position can keep it fresh. And when things are good in the bedroom, they’re more likely to be good in other areas of your relationship, too.

7. In One Word, Confidence

If there’s one thing that’s irresistible to a man, it’s confidence. Your confidence says that you know you’re worthy of him and you won’t settle when it comes to how you should be treated. Confidence is sexy! There’s no reason you shouldn’t have it, either! Never sell yourself short, ladies.

If you’ve always wondered what real men look for in a girlfriend, the results are in! What’re your thoughts on this subject? How many of these traits do you have?