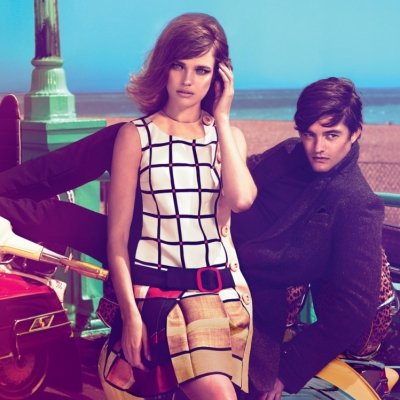 Don't you want to know whether your crush feels the same way about you? If he does, that's fantastic! You can begin your relationship, and live happily ever after. If he's not interested in you, then you can move on, and stop wasting your time on someone who doesn't appreciate you. One of the biggest reasons why you should tell your crush how you feel is so you can figure out if you're going to end up in a relationship with him or not.

If you're unsure about how your crush feels, and another hot guy asks you out, you might turn him down. You don't want to reject an awesome guy, all because you want to keep your options open in case your crush likes you back. It's better to know right away, so that you can make informed decisions about other men.

3. Unhealthy to Hold Back

Even if you're good at keeping secrets, it's not a fun thing to do. Everyone wants to share their feelings, even if they're scared to do so. It's healthier to let others know how you feel, instead of keeping your feelings bottled up inside.

4. Proud of Your Performance

Despite the outcome of your actions, you'll be proud of yourself for coming clean to your crush. It's scary to tell someone how you feel. Doing so requires bravery. If you manage to admit your feelings, then you should reward yourself with some new clothes or a video game, because you did what most people are too terrified to do.

If he turns you down, it's okay. Telling him how you feel was just practice for when you have to tell the next guy how you feel. There's nothing wrong with a bit of preparation. Also, don't assume that you'll never find another guy as awesome as your current crush. The world is filled with people. It's only a matter of time before you meet someone else you're interested in dating.

Even if your crush turns you down, he should take your feelings as a compliment. Who doesn't like being told that they're desirable? If he makes fun of you for how you feel, then he's not the type of guy you want in your life, anyway.

Sure, it's risky to tell your crush that you like him, but think about what the confession could lead to. You might end up dating him, falling in love, and having babies. If you do, it'll all be thanks to you and your bravery. It's a chance you have to take.

If you think that your crush might like you as much as you like him, then ask him out. You could end up with a new boyfriend by the end of the week. Are you crushing on someone that may or may not feel the same about you?