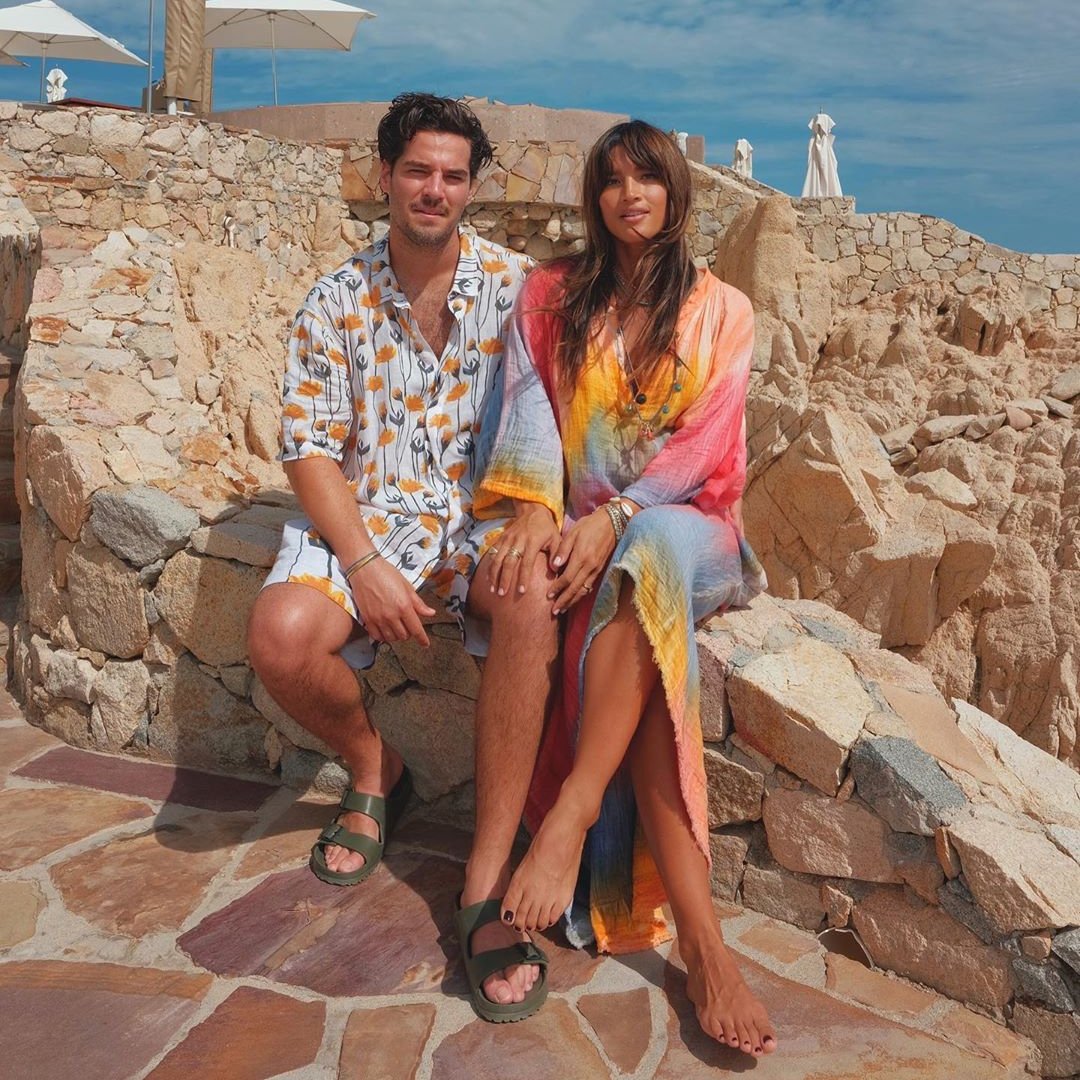 1. You Miss the Relationship, Not Him

One of the times you shouldn't get back with your ex is if you just miss being part of a relationship. It's been a couple months since the breakup, and you're starting miss all those warm and fuzzy perks of being in a relationship - the cuddles, the date nights and even just someone to bitch to about your shitty day at work.

The memories come blasting in, and you start to think, "hmmm, maybe we called it quits too soon." STOP RIGHT THERE, SISTER!

Pause, take a step back, and ask yourself this very important question. "Do I miss him, or do I just miss having a boyfriend?" If it's the latter, you'll definitely want to hold off on sending any "I miss you" texts.

It's easy when you're feeling down to feel like maybe you've let your soulmate go, but sometimes you're just looking too closely at the situation.

Remember, the odds are in your favor that you will one day love again, and hopefully this time it's with someone much better than your ex.

You're out with the girlfriends and after a few too many margaritas you suddenly feel very aware of the lack of cute guys in the bar, the fact that you can't even remember the last time you had sex and your newly-acquired fear that maybe your virginity really can grow back (don't worry, it can't!).

All of this combined can make you feel like you absolutely NEED to go home with someone and finally put an end to this sex drought.

It seems like such a good idea. You dated for a year and a half so you know what each other likes in bed, he coincidentally lives very close to this bar and hooking up with an ex won't increase the number of guys you've slept with.

This is when your BFF needs to step in and confiscate your phone, stare you down and tell you how much you'll regret this in the morning.

At this point, you'll probably be wondering why your friend is running interference between you and a good booty call.

It's because this situation will go one of a few ways: you'll rekindle the flame and get back together, you'll begin a friends with benefits arrangement until one of you develops feelings and ruins it, or you'll remember exactly why you two broke up in the first place. I gurantee that 99.99 percent of the time, it will be the latter.

You'll remember something trivial that used to drive you mad, like that he sleeps with socks on, and before you know it you'll be running out the door smelling of regret and sex.

3. The Relationship Has Caused Problems for You and Your Loved Ones

You might have a friend that just will not warm up to your boyfriend no matter what. Maybe you have a protective dad, and he won't ever think anyone is good enough for his "daddy's little girl." That's okay, and you can learn to accept this.

However, if the majority of your friends and family are beginning to hate on the BF, there might be a serious underlying issue. This is the time to reevaluate whether it's them or maybe just him.

Are these the people who, in the past have always looked out for your best interests? Are their concerns legitimate?

If the answer is yes, these are some serious relationship red flags. Before doing anything rash like cutting ties with the people you love, it's important to consider the long-term repercussions.

These are ones who comforted you last time you and your ex broke up, and they might just be wondering how likely the relationship is to improve with a second chance and if they'll just see you be hurt again.

4. You're Letting the Good Memories Replace the Bad Ones

So he bought you flowers a few times and held your hand at the movies?

We all go through that phase after a break up when we start to wonder if we made the right decision.

Maybe he's been blowing up you're notifications lately. So many texts about how much he regrets screwing up and his promises of future fidelity can seriously cloud your better judgment.

All of a sudden your head is filled with sentimental anecdotes from better days and doubts that maybe you ended things too soon.

In reality, flowers make you sneeze and you two only ever saw the movies that he liked. Don't let that temporary love spell make you forget about all the heartbreak you went through.

Maybe he cheated on you or ghosted you after months of what you'd thought had been pure bliss. Either way, respect yourself and remember that if there are more bad memories than good, it's probably best to permanently part ways.

Sometimes there's a reason the relationship couldn't work out the first time, so maybe you give it a second try, or if you're anything like me, 350 tries.

However, if the breakup ended under mutual consensus or with extremely harsh feelings, it's probably best to not try and get back together.

At the risk of sounding like a greeting card, here are some mantras that help me when reality starts to slip away and the delirium sets in.

It's like that old saying. Sometimes you've just got to let sleeping dogs lay.

C'mon, you know you love these cheesy sayings. You also know that they're usually true, so here's another good one for you.

Someone once told me that when you shatter a vase, it's better to leave it broken than to hurt yourself trying to put the pieces back together.

If neither of you have changed, how can you expect the relationship to be any different this time around?

So anyways, the next time your f**kboy ex comes running back, sweep up those broken pieces and toss them out for garbage day.

Remember you are a fierce lady and deserve only the crème brûlée of men.