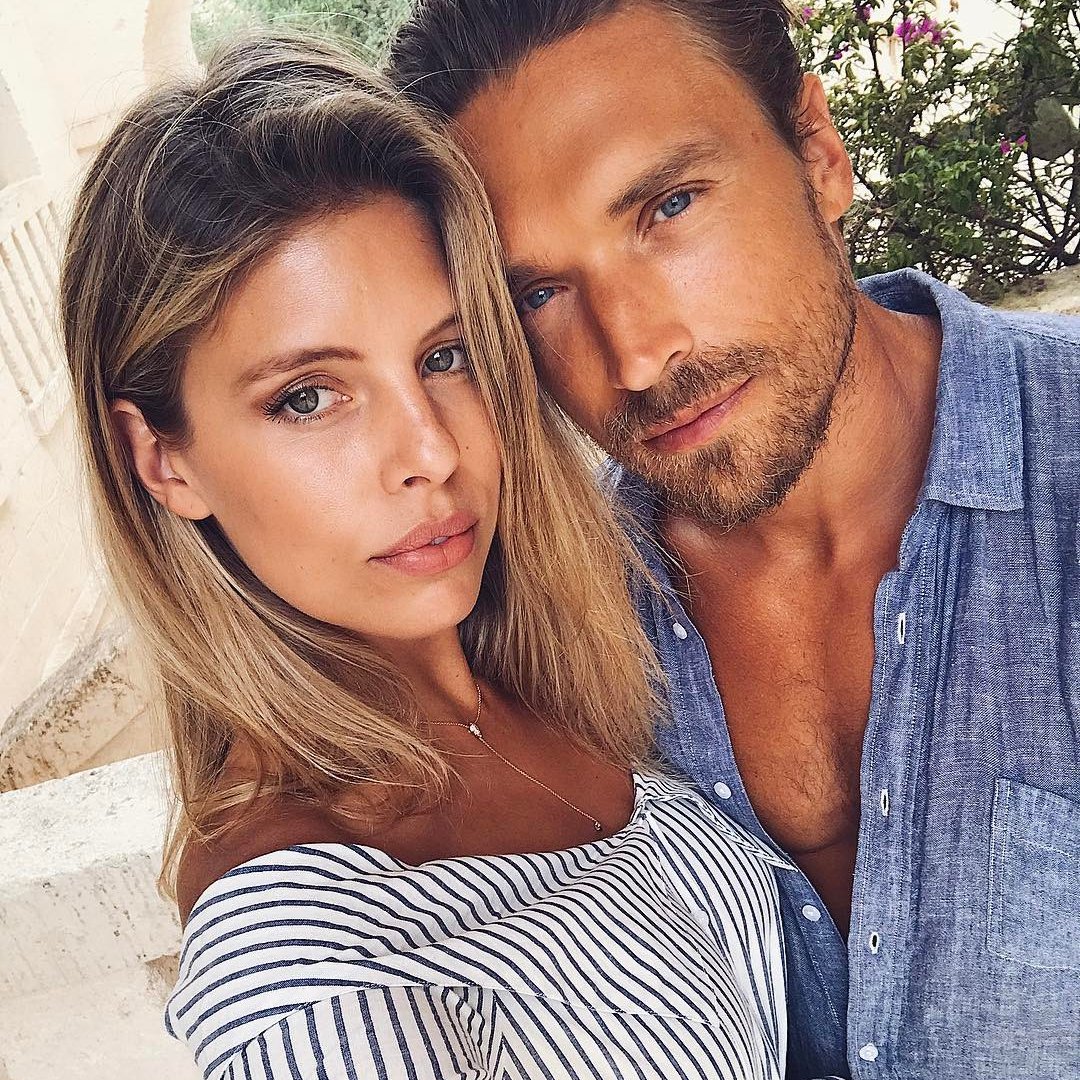 It would be silly to say that men are all the same, or that they are simple creatures, but if you were in the mood to have a little fun and be a little judgemental, there are definitely a handful of categories that you can fit them in to without much thought! Of course, you would never be so bitchy as to want to pigeon hole a current boo in this way, so I guess we are going to have go down the ex route! Here are ten types of ex-boyfriend, perfectly highlighted by a few of Sex And The City’s most memorable characters!!

1. The One Who Wasn’t Right for You

He was a perfectly fine boyfriend, nothing to complain about in particular, but for one reason or another, you just felt like he wasn’t your one true love. Nothing wrong, but nothing 100% right either! Basically Aiden!

He was sexy, super sexy, almost so sexy that you found it hard to concentrate on anything else, and it blinded you to the fact that his personality was a tiny bit boring! Basically Joe, the New Yankee!

He was the guy that you got with almost immediately after a big break up, and stayed with for much longer than you should have because you were vulnerable and didn’t want to admit he was just a rebound! Basically Dr. Robert!

He seemed pretty perfect to begin with, but you soon came to realise that he was completely incapable of committing, leaving you with no future to envision with him. What’s the point? Classic Berger!

To begin with, you liked his juvenile side, it made you feel young and carefree, but it started to get grating when you realised that he didn’t have a switch that he could turn to make him an adult for even one second. Just like Carrie’s fling Wade!

Rather than being a girlfriend, you basically turned into a therapist for him, because his favourite thing to do was just unload all of his emotional baggage on you. Very much like Samantha’s season three fling Sam Jones!

This guy was in and out of your life so fast that years down the line, you have forgotten that he was even someone you were with! Enter, Joe the Worldwide Express delivery guy who briefly fulfilled Samantha’s fantasies!

We all have one ex-boyfriend that we look back on and think, what the hell was I doing? You would be embarrassed to be seen with them now, so what was different back then!? Very much like The Turtle from season one!

There is always that one boyfriend who you can’t quite seem to shake. You know he isn’t meant for you, but you keep going back anyway. Exactly like Samantha’s tumultuous relationship with Richard.

You managed to have a semi-decent relationship with him, but best of all, you can still call him a friend today. That’s rare, and it’s not something we saw a lot in SATC, but Miranda’s Steve definitely filled that role before they got back together for good!