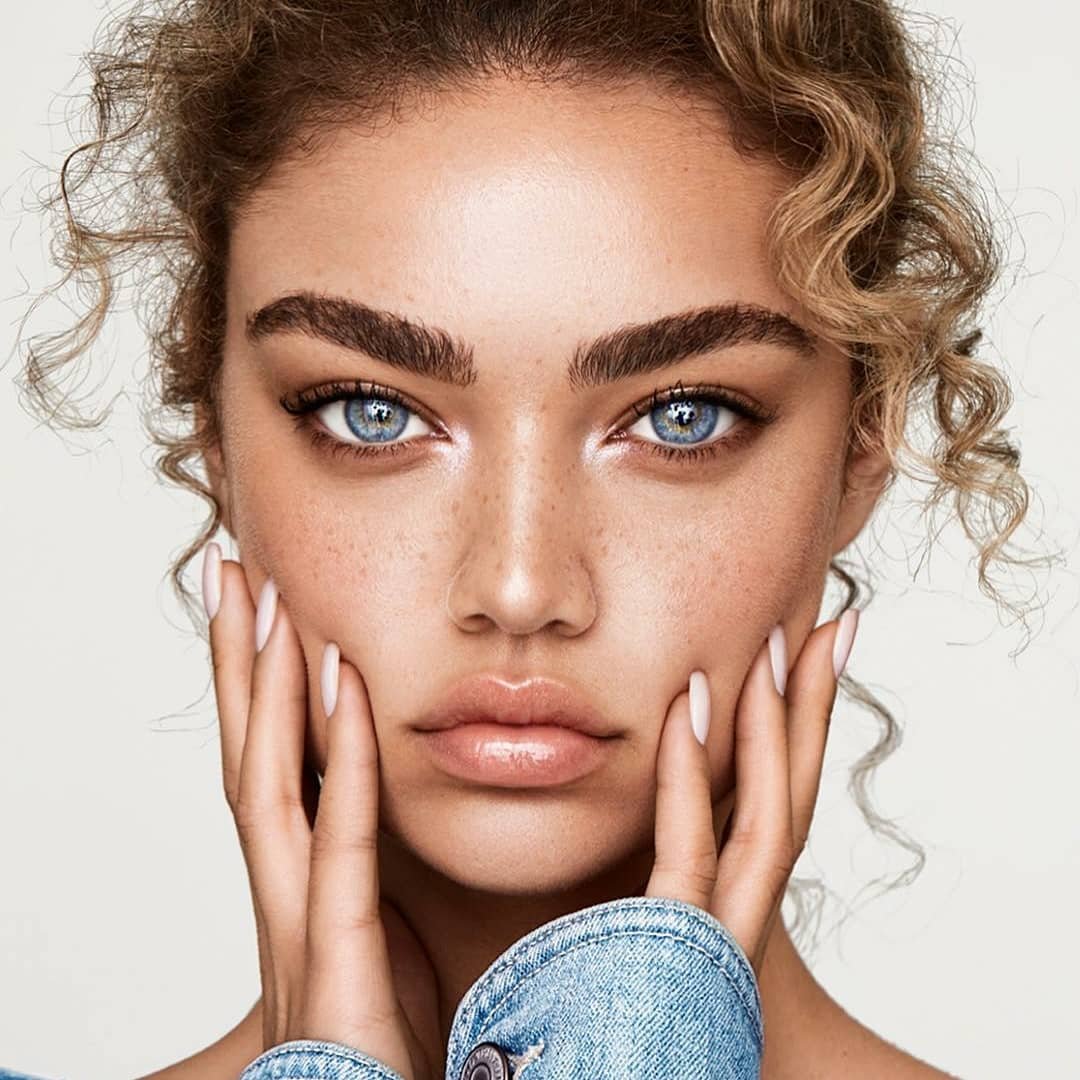 I am so glad that I am no longer in the dating pool because that pool is all too often stagnant nowadays and filled with fuckboys. Even if you're just casually dating, it's full of awful games and guys who only want to use you.

If you're on the hunt for Mr. Right you need to overcome some of the dating struggles that most millennials are unfortunately facing in the dating world. Don't worry, though... I got this for you.

Trying to analyze someone's texts should be an Olympic sport now! You can't go by the tone, obviously, unless s/he uses emojis or ALL CAPS. Also, texting is not very detailed. When a dude says, “K, I'll check in with you later,” there's no telling when “later” might be or what “check in” really means. It's maddening!

2. Obsessing over when to do What

Part of what makes dating such a damn minefield is the fact that you practically can't do anything right when it comes to getting physical. If you don't kiss on the first or second date, you're called a prude; but if you have sex too soon then you're a slut. What the hell?! It's tough but seriously, don't let anyone make you feel bad for doing what you feel comfortable doing.

It's pretty much accepted as a matter of course that people meet each other on the internet more frequently now than they meet at a bar or a club. Not so long ago, though, dating online or through an app was still seen as semi-desperate, a last-ditch effort and unfortunately, some of that stigma still lingers. Lots of people, even millennials, approach the idea skeptically and hesitantly as if they're doing something dirty. Nah. Frankly, it's often easier to meet people on dating apps and social networking sites. I mean, yeah, you have to deal with dirty Tinder, but thankfully that's not the only option out there.

4. Being Just as Awkward on Social Media as They Are IRL

I'm awkward af in person. Until I'm comfortable, I'm an introverted, socially anxious mess whose resting bitch face makes it seem like I'm going to kick your puppy if you talk to me when I'm really just trying to force myself to speak. Point being, I thought meeting people on the internet was the best solution- talk for awhile, get comfortable, then see each other face to face. I mean, I met my husband on Facebook and things were smooth sailing... Not everyone's like that, though. Even some of our fellow internet-obsessed millennials are sometimes awkward af on social media. Just go with the flow and hopefully the awkwardness subsides fairly quickly.

5. Gotta Be Wary of the Sexism

Of course, #notallmen are sexist or even hiding sexist tendencies, but a lot of them are (I'm looking at you dirty Tinder). Guys like to claim to be feminist nowadays to show solidarity when later on you might get a raise, a promotion, or some other acknowledgment or recognition that threatens his secret ideals. Don't assume all guys are automatically like this though – there's an abundance of smart, proud actual feminist men out there who walk the walk and talk the talk when it comes to equality. It's just that sexism is insidious and sneaky, and sometimes it pops up where you least expect it.

6. The Idea That You Even Need to Chill

You see it everywhere. Chill bros. Netflix and chill. Chill out, baby, it's just a joke. From the mid- to late-'00s, relaxed and chill were the best things you could be; especially if you happened to be a girl. Hook-up culture was at its high point and staying cool was the only way to be. Not so much now, though. You don't need to chill. Talking about your feelings, what you want, and what you won't accept doesn't make you psycho. You're a strong and independent woman who is able to express herself and that's a good thing!

7. The Very Real Fear of Getting Ghosted

This happens. This happens a lot. People disappear. You'll think everything's going fine, that you're having a great time with each other, and suddenly, s/he's gone. Disappeared in a puff of internet smoke. It's worse if you've been out on dates or gotten intimate, but it's never fun. It's a risk, but don't let it deter you from responding or reaching out to someone who looks like a good match. Most decent people will give you a reason why they're ending things.

What are some of the obstacles standing in the way of your dating life? Has Tinder done you dirty? Do you feel like there are any experiences unique to millennials?