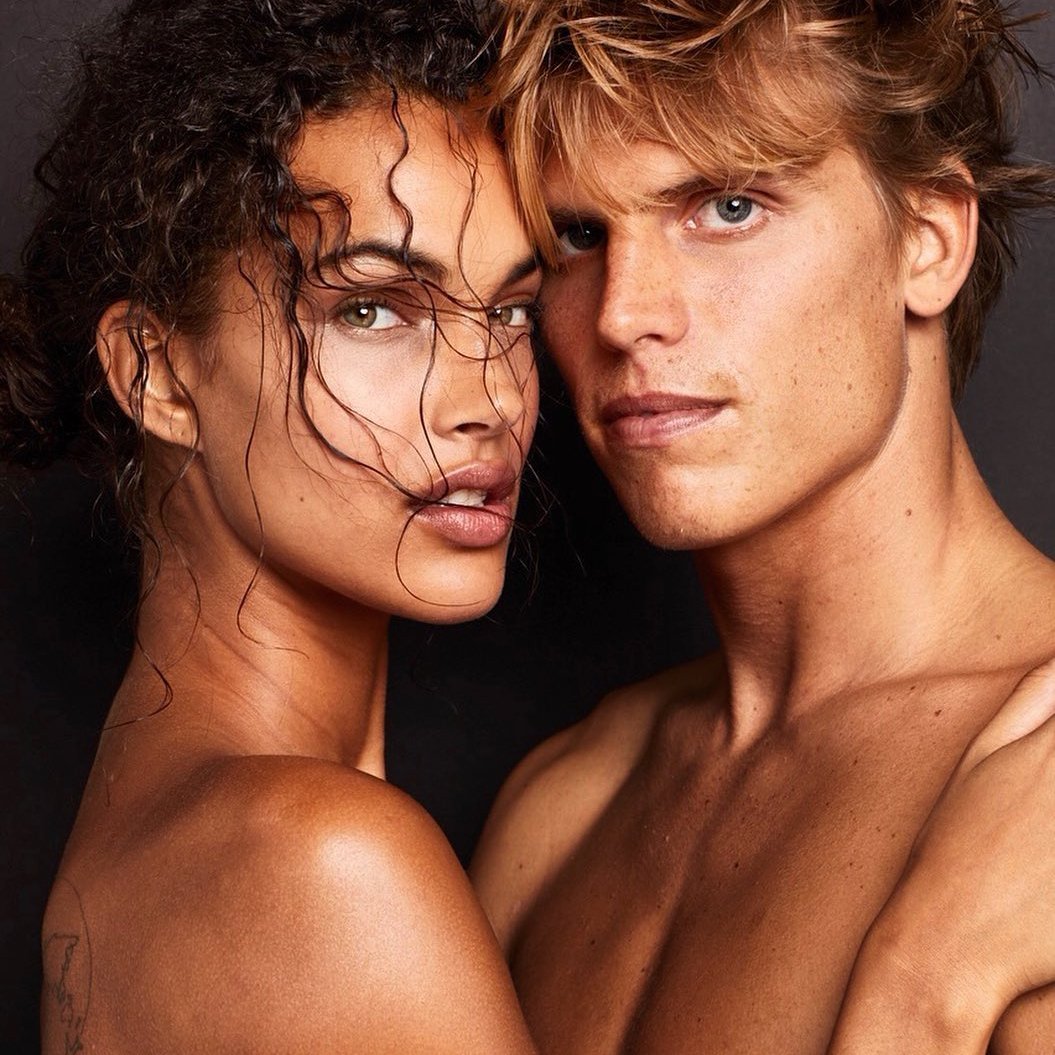 There are some great aspects to being single but no one can deny that there are certain things about it that are not fun! Despite how many times people try to tell you that it's fine, when you're single all you can think is, "what happened?" Here's 7 insights into why dating sucks but being single sucks even more.

1. You Feel Left out

Being single sucks because...when all your friends in relationships are on group dates you know you aren't going to be invited, and if you are, you know it's out of pity. Also, even when it's not a group date but you know everyone is going to be with their SO, you decide not to go because you feel like you are 'third wheeling it.' Girls nights even just become them texting their special someone and you're left out in the cold.

I hate when people pity me, just like others hate when their Aunt Martha squeezes their cheeks. It feels demeaning and also brings your single status back to your mind. Being single seems like nothing but pity-especially the older you get.

Being single sucks more than **dating sucks **because most people have friends that try to either send you off to a blind date or whisper, "Hey if you think he's cute I'll get his number for you." First of all if I think someone's cute I will gladly talk to him on my own. Secondly, I would prefer to choose my future BF on my own.

I don't know about your family, but in my family, once you reach a certain age they start to wonder if you're going to be an 'old maid.' Once they start thinking that they freak out and go back to #3...... This leaves you in the awkward position of either owning up to being single or suffering through crappy dates to bring someone with so family shuts up. Either way, single or dating sucks.

I hate that phrase.... I hate it. First of all if you wish you were single then why are you dating someone?! Secondly, don't bash on you own relationship just to make someone feel better because most likely it is just going to p*** them off. These people show that dating sucks just as much as being single sucks.

"How are you still single?" "But, you are soooooo pretty." "Wow those guys are SUCH fools." Stop. It is not comforting. If anything it makes single girls feel worse because looks can be changed, but what's on the inside is harder to fix.

7. Being Single is a Choice

Whether you choose to be single or whether you were kind of pushed into it, being single is your own CHOICE. Don't let people make you feel guilty or lesser than them just because you are single. It would be like making someone feel bad for being in a relationship.

I hope this is helpful. To the people who are in a relationship, to the people single by choice, to the single ladies out there who needed someone to understand how THEY feel for a change. I know being single sucks and I know dating sucks but we all need to raise a glass to all our single and relationship laden ladies out there! It's about supporting each other, not tearing one another down.