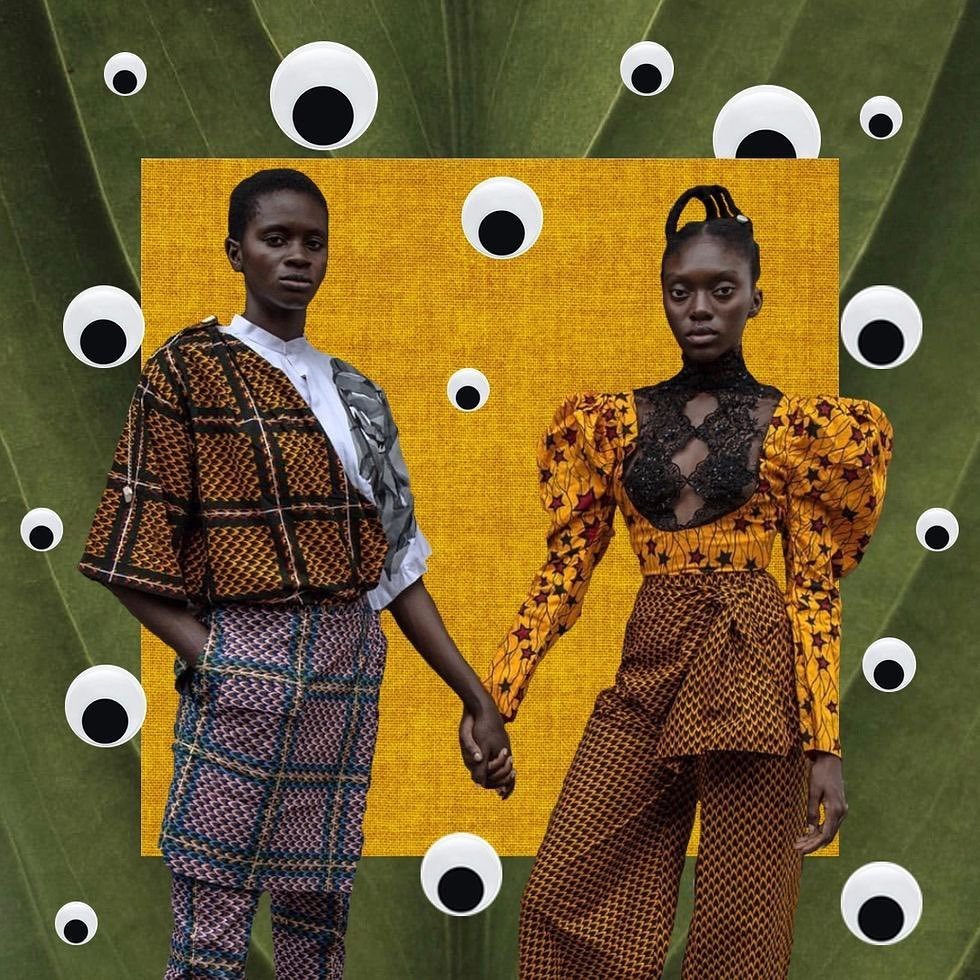 There seems to be some sort of stigma when it comes to guys and girls being "just friends." While it seems to be a little bit more common (and maybe accepted) these days, you still have people asking the question as if it's really possible. We're here to tell you it is. We know, this is shocking. A guy and a girl can hang out, talk, and be there for each other, all without wanting anything more than a mutual friendship! We're actually huge fans of guy/girl friendships, because you can gain perspective and insight that you wouldn't normally get from just a group of girls. Plus, there seems to be a little less drama (we didn't say none, after all, boys can be high maintenance).

Things definitely can get hard to navigate if your best guy friend has a girlfriend. While you two might not see any problem with your friendship, it can be normal for her to be concerned or jealous about the two of you. That's why there are some steps you should take to make her feel as comfortable as possible with your relationship. She shouldn't have a problem if both of you are honest and open.

Tell him to be upfront about his friendship with you. If she accidentally finds out later, she’ll see red flags and potentially want to end things. Tell him to emphasize that you are just his platonic girlfriend.

Have him talk to her about the details of your friendship so she isn’t caught off guard when she meets you for the first time. And make sure he actually does this and doesn’t just say he does!

2. Become Friends with Her

3. Remember That It’s Natural for Her to Not Be a Fan of the Friendship

It’s hard to think of things from her perspective sometimes, but you have to remember that it’s natural. Being wary of another female in his life is how girls are as human beings, and you can’t expect her to be okay with it right away.

4. Put Yourself in Her Shoes

How would you feel if roles were reversed and you had never had a platonic friendship before? If your boyfriend had a platonic girlfriend, you’d probably be a little jealous and insecure about the relationship, too. Just think about that when you hear that she had a little fit.

5. Hang out with Them Together

Don’t just limit your friendship with your friend to just spending time with him alone. This will make his girlfriend really annoyed and wary. Invite her to tag along on your hangouts and spend time with them together. This will calm her down, and she’ll feel better about the relationship.

6. Have a Talk with Her Yourself

Always be sure to make it clear that you’re not mad or jealous of their relationship in any way. If she knows that you’re really not into him at all, she’ll deal with it better.

You know exactly what line I’m talking about. You may have had sleepovers when he was single where nothing happened at all, and nothing ever will, but you can’t do that when he has a girlfriend.

You can never cross the line of disrespecting her or their relationship. And also don’t be too touchy-feely or make him feel guilty in any way.

8. Always Make Her Feel Included in the Friendship

Don’t just be friends with him and ignore the fact that he has someone else in his life. Text her separately from him and invite her to hang out with you guys – make her feel like she’s a part of the friendship. This can dissuade any reservations she might have about you.

9. Understand That She Has the Majority of His Attention Now

You might actually get jealous of her simply because she’s taking up a lot of his time and attention and you two might not be that close anymore.

You have to accept that she is a part of his life now, and you can’t be expecting him to ditch her for you like he used to with other friends.

10. Be Mindful of the Stories You Bring up

We all know you have dirt on him – dirt that could potentially ruin his relationship if you talk about it. Like the fact that he hooked up with a random girl the week before they got together because he didn’t think she was into him in that way.

You have to watch what you say and how much you share about him just in case he hasn’t had a chance to tell her those things yet. And talking about all the things you know about him that she doesn’t will only make her more jealous.

Girls can be really competitive – especially with a guy around. Your job is to NOT try to out-do her. Let her always look better in his eyes if you want to keep things on an even keel with her.

12. Build Your Trust with HER

The issues may not even stem from her not trusting her boyfriend. Chances are, she just doesn’t trust you – and why would she? She doesn’t know you or what your intentions are.

You have to build trust with her before you can expect to handle your platonic friendship. She has to know that you will never try anything with her man if she’s ever going to feel comfortable with the friendship.

This is the hardest part of being a platonic girlfriend. You have to learn to let him go. He is no longer going to be as big of a part of your life.

More than likely, you’ll see less and less of him as his relationship grows. If you really want to handle being his platonic girlfriend when he has a real one, you have to accept the fact that the friendship may slow down a bit.

Being the platonic girlfriend is never easy because someone else will always come before you, and that person probably doesn’t like you. In order to handle it, you’ll need to keep these tips in mind.