7 Revengeful Acts You Must Avoid after a Breakup ...

Breakups are difficult all the way around. You feel as if your heart is broken and you’ll never get over it. You also may feel like taking revenge against your ex. Even if he was wrong and the cause of your breakup, taking revenge isn’t a good idea. It’s much better to sit back and let karma do the job for you.

1 Slamming Him on Social Media

When things turn sour between you and your man, don’t turn to Facebook or Twitter to vent. While it may make you feel better momentarily, you’ll probably regret it later. Slamming him on Facebook makes you look bad, which is something you don’t want. Even though it’s difficult, choose to conduct yourself with manners and grace. That’s a decision that you’ll never regret.

2 Dating His Friends Just to Get Back at Him

It’s usually not a good idea to date your ex’s friends. It may be okay after some time has passed if you genuinely have an interest in each other but going out with one of his buddies immediately isn’t a good idea. This is especially true if you’re just doing it to get back at your ex. You could end up hurting the feelings of your ex’s friend, which isn’t want you want. Besides, it’s best to give yourself some time to recover from a breakup before you start dating again. 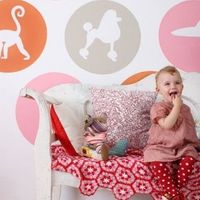 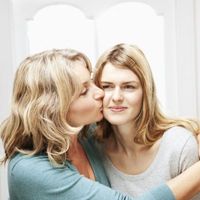 7 Ways to Help Your Daughter Deal with Puberty ...

3 Harassing Him at School, Work or Home

You may be angry, frustrated and hurt. All those emotions are understandable and even normal when going through a breakup. But harassing him at school, work or home won’t make you feel any better. In fact, it may make you feel worse. A heavy conscience will only add to your woes.

4 Don’t Talk Poorly about Him to Others

It’s perfectly okay to share your hurt and angry feelings with your mom or close friends. You need someone to talk to and that’s understandable! What you want to avoid is bashing him to everyone you know. This is an opportunity to show class. If he’s a true jerk then you can trust that his bad behavior will show to others without you ever saying a word.

5 Trashing His Belongings That Are in Your Possession

Most of the time, you have some things that belong to your ex in your possession when you break up. It may be an old t-shirt you sleep in, his favorite ball cap or other various things. I know you may be tempted to trash them! I understand those feelings of anger. But don’t give in to them. Return his things to him in good condition and you’ll have the satisfaction of knowing you did the right thing.

6 Make Problems for His New Girlfriend

I get it. You don’t like the new girl on his arm and you’d like to let her know about it. A wise word of advice here: don’t. What happened isn’t her fault. If you and your ex broke up because he was cheating with her, he was the one that chose to not honor your relationship. Let karma get both of them; it’ll do a much better job than you ever could.

You definitely don’t want to key his car or do anything else along those lines. Not only is this not classy, it’s also a ticket to big trouble with the law and you don’t want that. Why ruin your record for him? He’s totally not worth it. And who knows? Maybe his new girlfriend will do that for you when she sees what a loser he is.

These are some revengeful acts you must avoid after a breakup. Have you been through a breakup lately? You’re welcome to share your stories here. 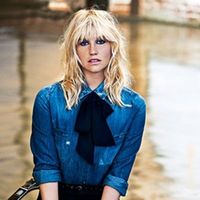 7 Reasons to save Money in High School ... 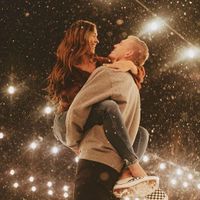 The Best Valentines Gift for Each Zodiac ... 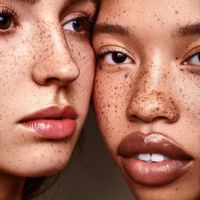 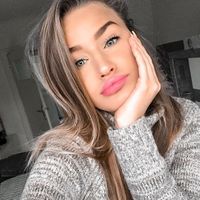 How to Tell Your Family and Friends Youre Breaking up with Someone They Really like ... 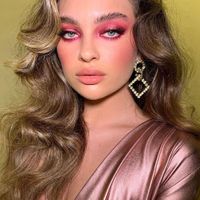 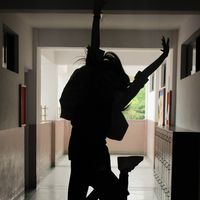 How to use arrowroot as a thickener ...
Pick a show to watch ...
How to fake a personality ...
What does red polish mean ...
What does it mean when a guy slaps your ass ...
It is considered the most costly ingredient in baking ...
Tv shows about food ...
What is peanut good for ...
How much caffeine is in baja blast ...
Is eating salad good for you ...