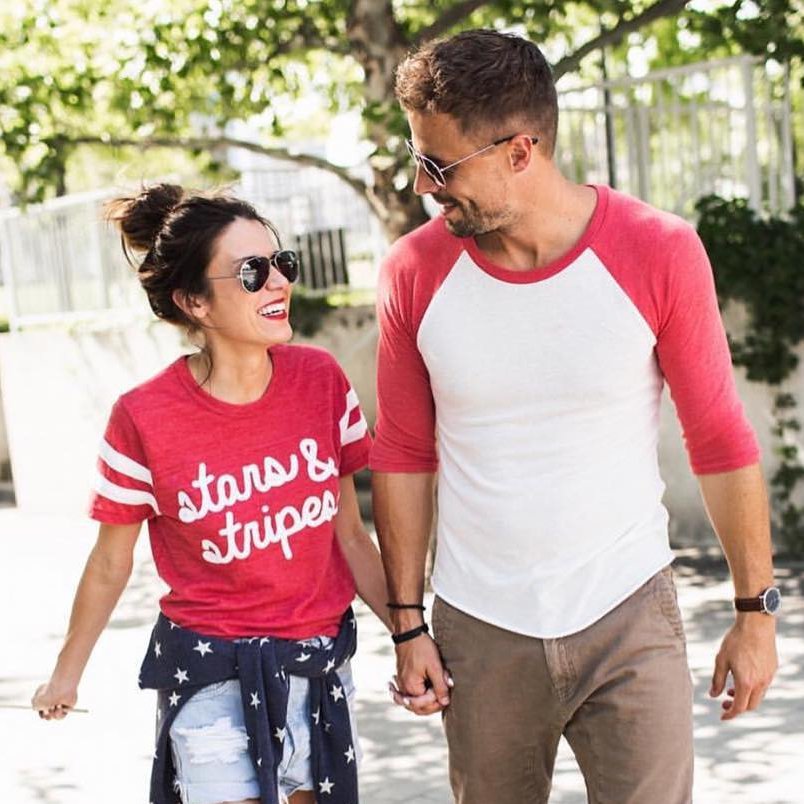 There are plenty of signs your boyfriend is a pushover. When you first start dating someone, everything feels great because there is that spark of new romance that we find completely irresistible. However, there does come a point when that initial shine fades and you are left with assessing what your new partner is really like underneath the disguise of a hot new fling. There is plenty of different categories that he could fall in to, but one that you probably don’t want to encounter is a pushover. Some women like the power they have over a guy they can easily manipulate, but I like to think that most prefer a more equal paying field. Here are some of the tell-tale signs your boyfriend is a pushover.

He finds it impossible to make even the smallest of decisions. Things like what movie you are going to see or where you are going to have dinner make him flounder. It might be nice at the start to be able to make all the decisions, but after a while it kind of feels like you are ordering a toddler around like a parent! If he refuses to make a decision, that's one of the biggest signs your boyfriend is a pushover.

He can’t voice a single opinion without first asking you how you feel about it. This might seem like a caring and considerate thing to do, but eventually you will start to see that he is asking you first so he can align his own opinion with yours. He never has an opinion of his own!

You might start to notice that even though he is the one who is allowing you to make all the decisions, he might start to grow a little resentful of the dynamic. This is a tricky one because it’s his attitude that has led to this dynamic in the first place!

He never has a strong opinion of feeling about anything, to the extent that his go to response to any question in any environment is a simple "I’m fine", "yeah, this is ok", or other general acceptances. This can start to get a little robotic over time and you will become frustrated with his lack of emotion and engagement.

Being like this, so sedate for so long at a time, can lead to outbursts of passive aggressive tension that you don’t see coming. He might start to act "judgy" around your friends because they are different to him, or criticise the restaurants that you choose to go to, simply because he resents not being able to choose.

Some women love to be in control of their relationship in every aspect, but you know he’s a pushover when he can’t even work up the conviction to initiate a single date or surprise over the course of the entire relationship. There is being laid back, and then there is being a pushover to the extent that you are just a passenger.

7. You Recognise a Pattern

Have you met his nearest and dearest friends and family yet? If so, did you notice a similar pattern in the way that he acts around them as he acts around you? People who are pushovers tend to just coast through life acting the same way around everyone, not rocking the boat to the extent that they simply aren’t active in their own lives, and that can be a really frustrating thing to have to live with.

Ultimately, dating a pushover might feel good and empowering at first, but you will soon realise that you are the only person who is invested in the relationship, and making every single decision can become very tiring, very quickly. You will want him to take the lead sometimes, but it’s just not in his nature to do so!