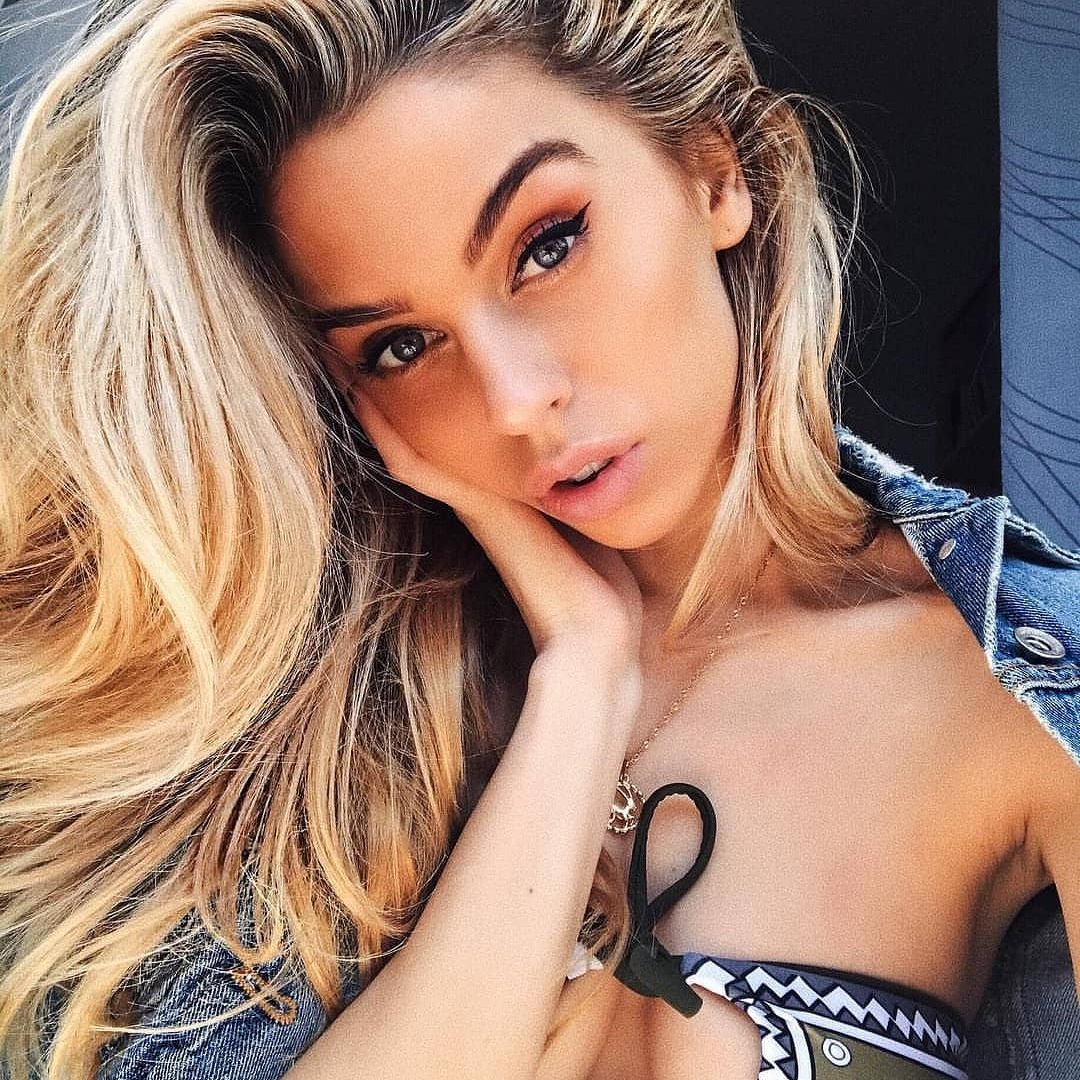 There are plenty of signs you're afraid of commitment. For some people, the thought of being in a long-term, steady, loving relationship is the best thing in the world. If you are looking for somebody to share the rest of your life with, then the idea of commitment isn’t something that is going to scare you at all. However, it would be fair to say that there were some people out there that break out into a cold sweat when the word commitment comes up. Has your love life started to resemble a pattern of dating, getting close to someone, and then backing out of the partnership before things get too serious? If so, then you may well be one of the people who are scared of commitment. Don’t worry, this isn’t something to be ashamed of, it is quite natural. Here are some signs you're afraid of commitment.

Does the idea of labeling any kind of relationship that you are in really put you off? Do you immediately start to back off whenever somebody that you are dating tries to call you their girlfriend? Subconsciously, this might be because you are terrified of letting your single, independent status disappear. If you have to hesitate when somebody asks you if you are in a relationship, it’s a clear sign that labels and commitment are not your thing. In fact, this is probably one of the most glaring signs you're afraid of commitment.

A very common thread that appears in people who are afraid of commitment is past relationship trauma. If you were in a relationship for a long time that ended extremely badly, then it is completely natural to be wary of committing to someone in the same way again. What you need to remember in this case is that not all men are the same. Just because one treated you badly, there is no indication that this next partner will be the same. Try not to let your past dictate your future.

Do you feel like you want to run for the hills every time your partner mentions something about the future? This is a clear sign that your fear of commitment isn’t allowing you to envisage a future with this person. It might seem overwhelming to you to plan so far ahead because you are a person who likes to very much live in the here and now.

This is a slightly more low-scale sign, but have you noticed that you tend to ignore texts from your partner rather than replying to them straightaway? On face value, this might not mean much, but when you think about it, your inability to reply immediately might allude to an even deeper problem with commitment. Ignoring texts can be interpreted as a mini-rebellion against your partner and a reclaiming of your independence.