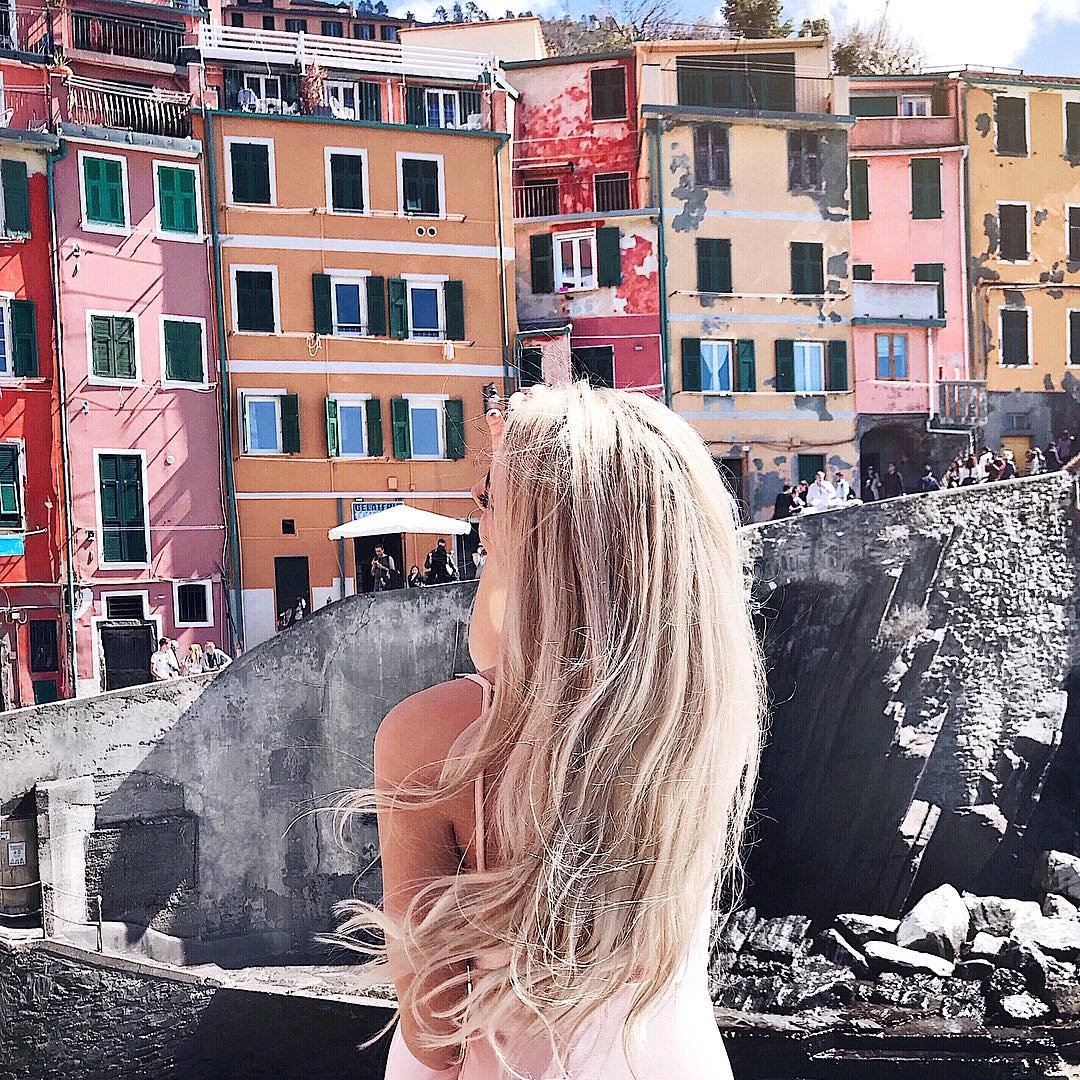 You’ve met someone and the sparks are flying, but before you start that fire, make sure you recognize the signs you’re not ready to be in a relationship. If you identify with any of these red flags, you might need to fly solo until you’re up to a major commitment. Here are 8 top signs to look out for before heading for Couplesville.

While dishing about expensive dates to your gal pals might cheer you up momentarily, let’s face it: you’re using the person you're dating. If you’re not satisfied with where you’re at, you need to work at it, girl! Believe me, when your partner realizes that he or she is a feel-good tool, it’ll be one of the worst feelings in the world. And racking up the bad karma points won’t be fun for you.

This is one of the most blaring signs you’re not ready to be in a relationship. If you’ve just gone single on Facebook, don’t head on the prowl 10 seconds afterwards. You need some time to relax, devour pints of froyo, and hit the beach with your besties. Oh, and maybe shed a few tears and fling tissues at the happy couples in rom-coms.

If you’ve just graduated, scored your first 9 to 5, and are working on a few money-making side projects, you might want to hold off on jumping into a relationship. Are you really into the guy or gal you’ve been dating? Say so, but make it clear that you’ll need to take it slow. Do it for your own sanity!

Here’s one surefire sign you’re not ready to be in a relationship. If you don’t know what you want, don’t commit. I know this can be difficult, especially when you feel obligated to make it official after a few hot dates and four-hour-long phone conversations. But if you’re running through a long list of why this won't be a good idea, it probably isn’t. So, take some time to really think about your needs.

If you’ve been dating someone of the opposite sex to somehow «prove» to the world (or yourself!) that you’re straight, walk away now. Or, if you’re been leading on a female partner you have no intention of going steady with, it’s time for an honesty trip. As someone who has gone through this firsthand, I know that it can be exceedingly tough to give your partner the lowdown. So, if you believe that your safety may be at risk, pull out a tried and true excuse –the sooner, the better. It’ll give you time to sort things out.

6. You’re Looking for a Savior

One huge sign you’re not ready to be in a relationship is if you’re searching for someone to fight your battles and make your life magical. If you won’t pick up your own sword and brave through those tough times, you won’t be able to do your part in a relationship. You can’t simply expect someone to come in and turn your life around –you have to create your own happy endings, despite what Disney might tell you!

7. You Have Major Trust Issues

A tinge of jealousy (mostly) never hurt anyone, but if you’re the type of chick to hack into his or her e-mail account or check every text, you might need to cool down before you get down. It’ll take work, and maybe even a few self-help guides on the Internet, but it’ll pay off big time. Plus, if things turn sour, you wouldn't want to be known across Tumblr as a crazy stalker ex.

8. Your Life is Chock Full of Drama

If you’ve got more drama than «The Real Housewives», it’s probably a sign you’re not ready to be in a relationship. Instead, focus on bidding the drama adieu –it’ll make you (and your future relationship) happier and healthier. And who wouldn’t want that?

9. You Feel like You Need to Be in a Relationship

10. You Want to Be Someone's Savior

We've talked about the fact that you shouldn't look for someone to save you, but what about saving someone else? A lot of women like to date people that they feel like need to be saved. That isn't a reason to date someone! To be completely honest, the chances of you "saving" this person is very low. Don't worry about taking on someone else's problems.

11. You're Changing to Make Them Happy

If you're willing to give up any part of who you are to date someone, then you're not ready to date at all. The person that you end up in a relationship with should like you for who are. If you feel like you aren't going to find anyone that likes you for you, then you need to be happy with yourself.

This is just a bad sign. Don't get into a relationship if you're absolutely desperate for one. Being desperate is a very unattractive quality in a person for many reasons. People that you're interested in dating will likely find it as a turn off and if they do want you because you're desperate they're wrong for you anyway. Moral of the story here is to be content with who you are and your situation and love will find you.

13. You Just Want to Get Married

If you’ve identified with any of these signs, you might not be ready for a relationship just yet. Do you agree? What are some of the warning signs you look for before committing?