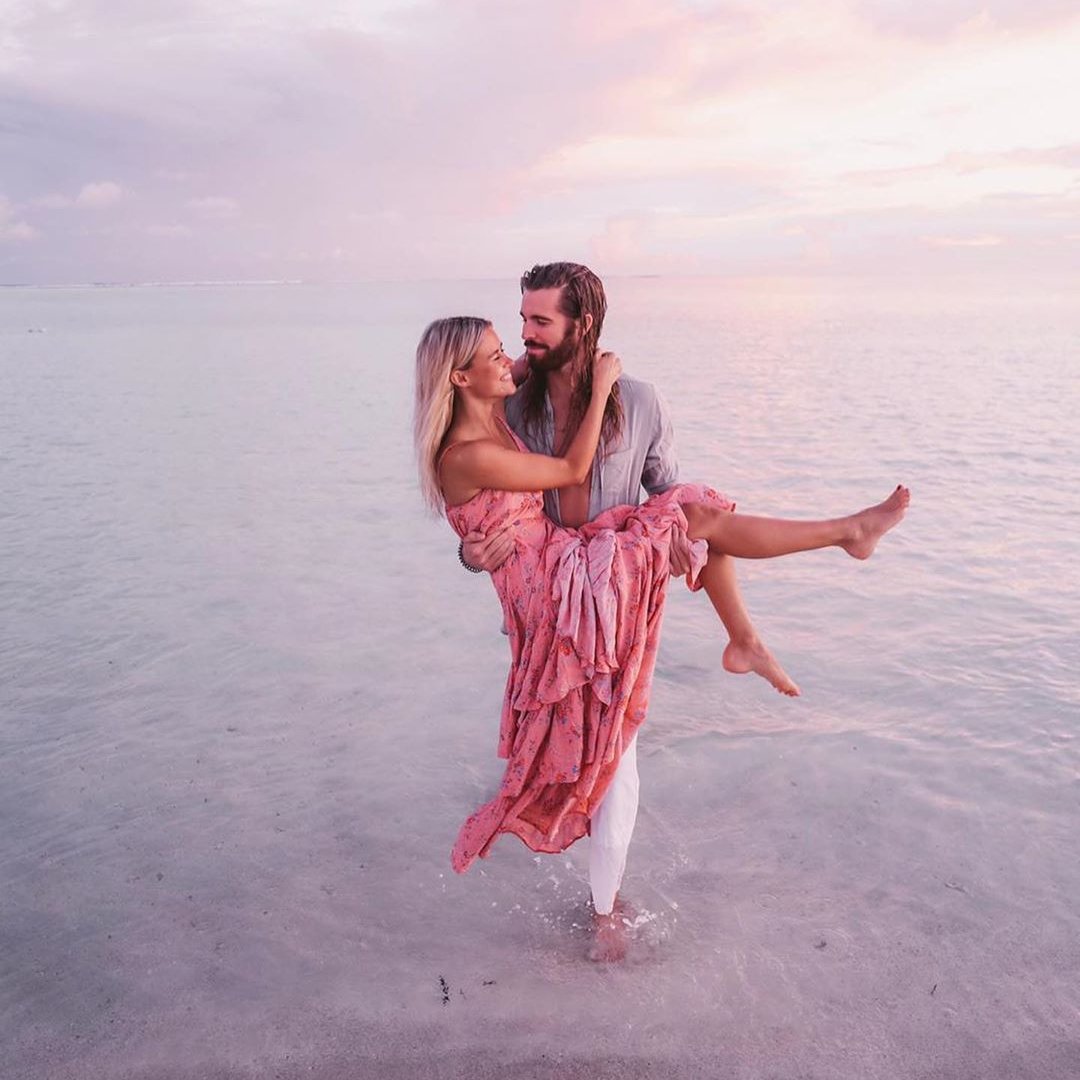 Sometimes a guy will suddenly seem more responsible when he’s got marriage on his mind. It may be a vague change that takes you a bit to put your finger on. It can be hard to pinpoint but when you think about it then you realize he’s acting more responsible. This’s a good thing. Even if he doesn’t immediately have marriage on his mind, it probably means he’s taking your relationship very seriously.

2. He’s Getting His Finances in Order

You might notice that your boyfriend is taking steps to get his finances in order. A man with marriage on his mind does this because he’s thinking of a future with you and he wants to be financially prepared. He may be paying off student loans or seem more concerned with his credit score. He may have a new interest in saving. Anything along those lines can mean he’s got marriage on his mind.

3. He’s Talking about a Future Together

Talking about a future together is a really sweet thing. It means your boyfriend definitely pictures you in his life for a long time. Even if he isn’t mentioning the word marriage, he may still be thinking it. It’s nice to know he wants a long-term relationship with you. Take it as a positive sign that he’s including you in his future. It means your relationship is growing deeper.

This is something that commonly happens as a couple grows more serious in their relationship. The topic of marriage begins to come up. It’s usually in the context of talking about someone else’s marriage or marriage in general. It’s a time when you can share your thoughts about what sort of marriage that you want. If your guy is broaching this subject, he’s probably got marriage on his mind.

5. He Starts Talking about Joint Possessions

As your relationship advances, you may notice that your guy starts talking about joint possessions. He may give you a set of keys to his home or refer to the vehicle you’re in as our car. These are sweet little moments to treasure. This means that he’s thinking of the two of you as a very committed couple. It can also mean he’s got marriage on his mind.

6. He Spends Less Time with the Guys

Your guy will probably always like his time out with the guys and that’s a good thing. But he may start spending less time with them as things get more serious with you. You’re his number one priority and it shows. It can mean he’s considering a future with you, including marriage. A side note to remember is that your boyfriend doesn’t have to have every one of these signs to be thinking of marriage.

7. He Wants to Look at Rings

This’s the sign of all signs. If your boyfriend wants to look at rings then there’s no doubt marriage is on his mind. He’s telling you clearly that he wants you to be his wife. This’s such a special time in your life and your relationship. Treasure each and every moment of it.

These are some signs you might see in your boyfriend if he’s got marriage on his mind. Is your boyfriend showing any of these signs? Share your answers here!