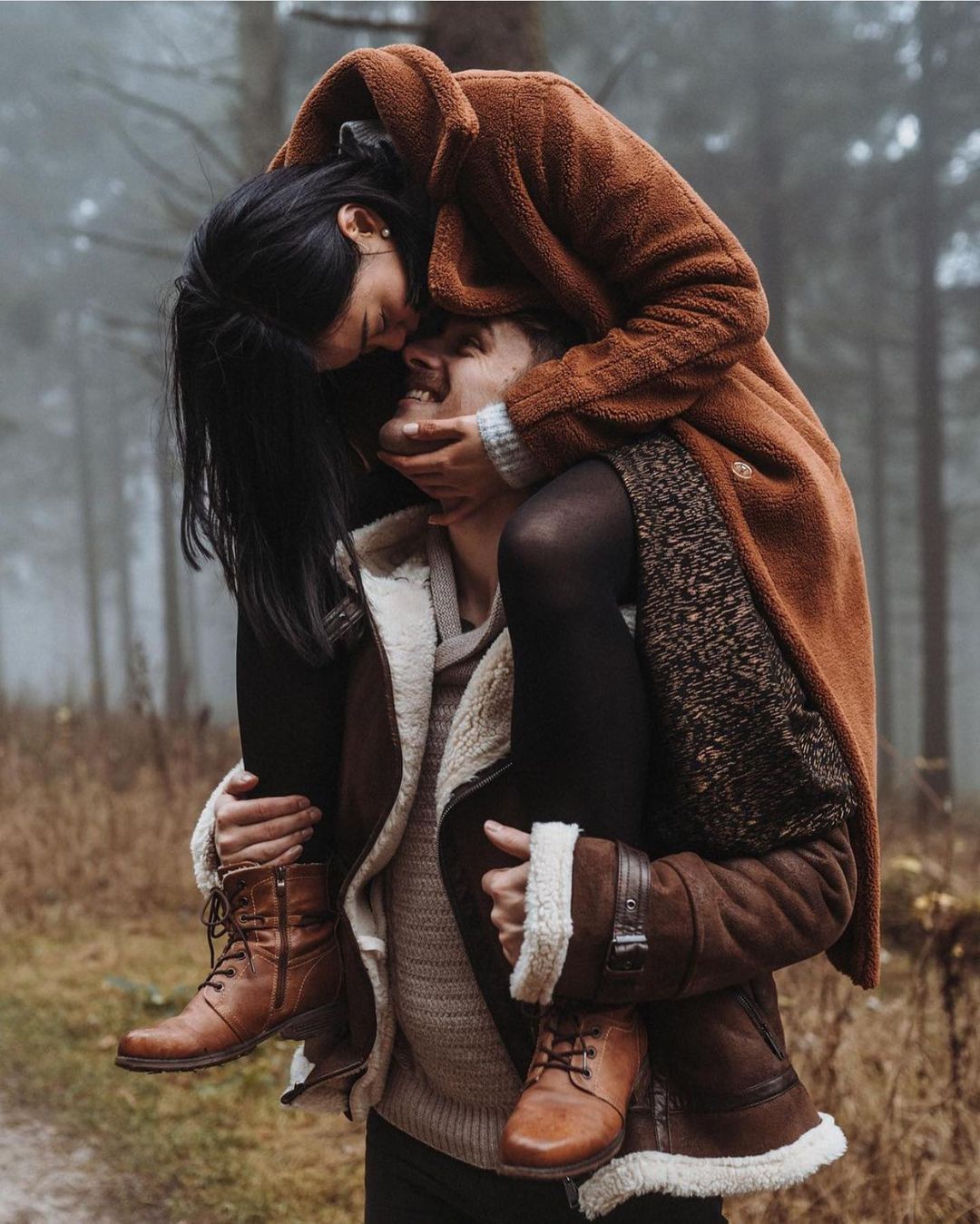 You don't want to settle for any old guy. You need the type of man who will treat people with respect. According to Your Tango, here are a few character tests your boyfriend should pass:

If he freaks out whenever something small goes wrong, it'll be hard to remain in a relationship with him. After all, life doesn't always go as planned.

2. How do They Treat Waitstaff?

He should be polite to your waiters, even if they bring him the wrong food. If he's mean to strangers, then he won't mind being mean to you, either.

3. Do They Call Their Mom More than They Call You?

You should be happy that he's close with his mother. However, he should have a closer relationship with you than he does with her. After all, he's not a child anymore.

4. Do They Constantly Bitch about Their Co-workers?

If he constantly complains about his job, he should probably find a new one. If he enjoys ranting about his life, then he probably won't put in the effort to get a promotion or find a new career path.

5. Do They Turn Their Cell Phone off during a Date?

6. Do They Agree with Everything You Say?

You don't want to date someone who agrees with all of your opinions. It's impossible to agree on everything, so if he never has a conflicting opinion, he's probably just saying what he thinks he wants you to say.

No one is perfect. If you think your partner is free of flaws, then you're in for a rude awakening. Either he's pretending to be someone he's not, or you're allowing your love to blind you.

Does your man pass all of these tests?