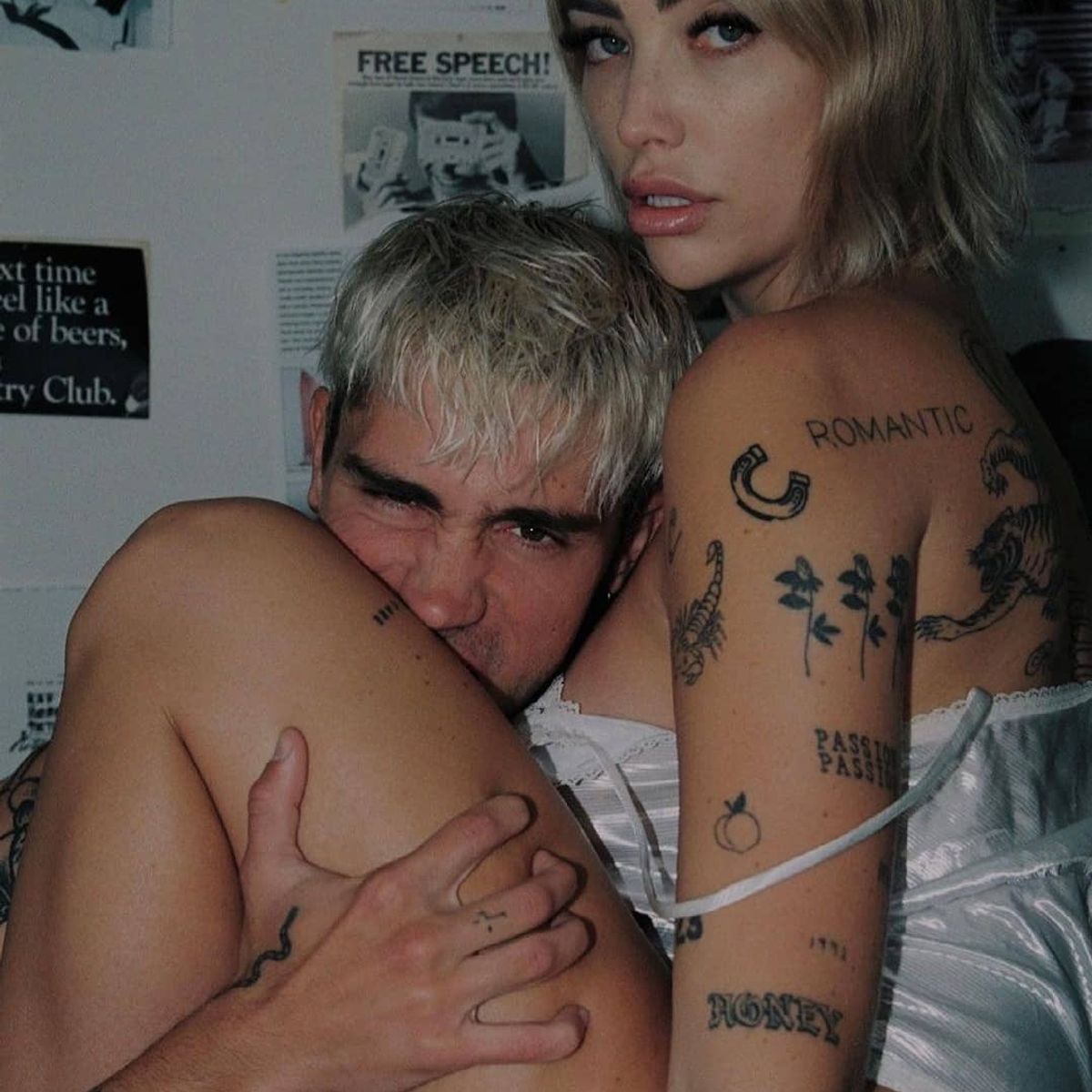 Texting your crush is great, but you know what would be even better? If you two actually went out on dates. That's a real possibility, as long as you play your cards right! Here are a few ways to take your relationship from just texting to dating:

If you want him to think of you as a girlfriend instead of a girl friend, you need to act a little more sexual around him. Don't do anything crazy. Just compliment his looks.

2. Let Him Know How You Feel

Boys are pretty clueless. Most of them won't realize that you like them, even if you send them all the signals. Sometimes, you just have to blurt out your feelings.

Don't send texts that are too long that only say "k" or "haha." Don't send him ten paragraphs at once, either. Try to keep it in the middle.

4. Don’t Screenshot Your Texts and Show Everyone

If he finds out that you've been showing your private conversations to your friends, he won't be pleased. Resist the urge to screenshot everything he sends.

5. Move on to Skyping

If meeting up with him in person sounds too scary, you can have a Skype date with him instead. It's one step up from texting.

6. Ask Him to Hang out in Person

Once you're ready, make sure you ask him to hang out with you in person. You don't have to call it a date. Just call it two friends hanging out.

Don't use text speak when you talk to him. Make sure you speak properly, so that you make a good impression.

8. Add Him on Snapchat

You two are already texting. You might as well add him on SnapChat. That way, you can have pictures to go along with your conversations.

9. Make Him Miss You

Don't text him as soon as you wake up in the morning. Give him a little time to miss you.

10. Remind Him You're Single

Make sure he knows that you're single. You have to remind him that he has a chance.

https://media.giphy.com/media/3oEduIJ5jqe8IfXZqE/giphy.gif
You don't want to mention how hot your other male friends are. If you do, he'll assume you like another guy and won't ask you out himself.

Try to get his mind on sex. Do that by making a few dirty jokes whenever you get the chance.

If you want a hot guy who's also funny, let him know. Once he realizes that he has all the traits you've been looking for, he'll put two and two together.

Don't get mean when he takes a little too long to answer you. If you start too many fights with him before you start dating, you might never become his girlfriend.

You might think emojis are silly, but they can help you look extra flirty. Don't be afraid to use them.

16. Talk about Movies You Want to See

If you tell him you want to see a certain film, he might ask you to go with him!

If he turned down your last four invitations to hang out, don't ask him out again. Find someone new who actually appreciates you.

If you follow these tips, you can turn your crush into your boyfriend! Are you currently texting someone that you've been crushing on?