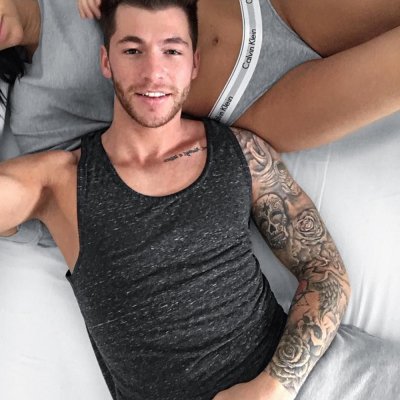 If you're on the dating scene or the internet in general, you've probably heard the term “fuckboy,” right? Its place in the lexicon of dating is pretty well-entrenched by now, but not everybody knows what it is or how you can tell if a guy is, in fact, a fuckboy. See, it doesn't simply refer to a guy who likes sex. It doesn't even necessarily refer to a boy who's trying to get laid. No, a fuckboy is the boy who will send you unsolicited dick pics, then call you a slut when you turn him down. A fuckboy is … well, take a look for yourself.

1. A Boy Who Thinks Relationships Are Bullshit

Mainly because no one ever wants to be in one with him. His loathing probably comes down to one defining relationship from his past.