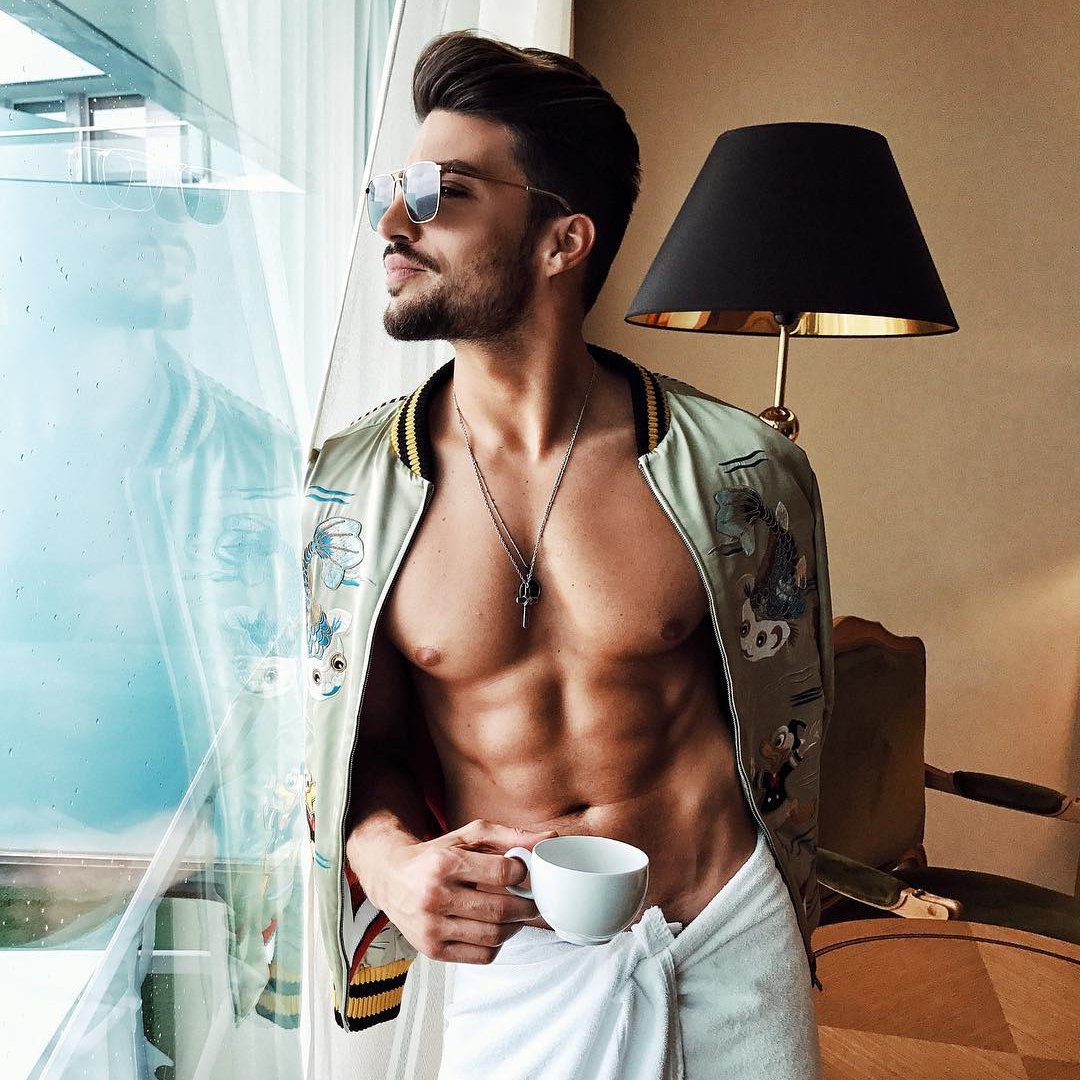 There are so many tricks guys use to get into your pants and knowing what they are can save you a lot of heartache.

Is he really into you or is he just buttering you up to get into your pants? Is he into the whole idea of you being together as a couple or are you just his go-to for getting his rocks off? Men are more physical than women and also, freer in pursuing those physical needs. So how do you tell if he’s using one of these sneaky tricks guys use to get into your pants?

Flattery is one of the most effective plays in the dating guidebook, but it is also one of the most transparent! Lines like “I’ve never met anyone like you before” and “there is something special about you”, especially on a first date, are nothing but a ploy to get down and dirty early on! If you hear these words, you can assume he's using one of the most classic tricks guys use to get into your pants.

2. He Employs Negging as a Way to Disarm You

Unfortunately, it can also go the other way, the way that sees him trying to shoot down your self-esteem in a reverse psychology kind of way. He might indulge in a spot of flirting with the waitress in order to make you jealous, thinking that taking away his attention will make you want to sleep with him just to prove a point!

3. He Holds out the Promise of a Relationship

He’ll nearly always want to go to bed before starting a serious relationship, so just be wary of the kind of guys who are all too willing to talk about the future before you have even got to know them. He is probably just saying the things that he thinks you want to hear so he can get into your pants!

How many times have you all heard this one? He invites you up for what he promises is an innocent coffee or an episode of a show, and one way or another you end up in bed together than same night. It’s all consensual of course, but that sneaky innocent invite quickly turns in to something sexier!

5. He Plies You with Alcohol

Don’t worry. I’m not talking about the illegal kind of drink buying, I’m talking about that one extra drink that he hopes will help you loosen up and lose some of your inhibitions. Don’t fall for the trick of accepting another free drink, because you never know what he might try next!

6. He Boasts about His Extensive Experience at Keeping Women Happy

He’ll drop casual comments about how good he is in the bedroom department, from kissing to foreplay to much, much more! This is usually a really transparent way of trying to get you excited about what might be coming your way, with the added hope that it is sooner rather than later!

7. He Makes It Seem a Privilege That He Wants to Sleep with You

This is totally linked to the previous point about boasting. Whether it’s through one on one conversation or more general chats among you and his buddies, he will make it seem like sleeping with him is the ultimate in romantic conquests. He’ll probably add in a line saying that he only sleeps with people he’s really into, which will automatically make you feel more special.

If you have been in a relationship and recently broken up, one of the biggest reasons that he will still linger around is because he wants to see if you’re going to be up for a little post breakup, kill the heartbreak nookie. This is when you are at your most vulnerable, and he’s playing on that.

9. He Wants Sex as a Reward

Plenty of jerks will pull this move, offering to do a lot of favours for you with the expectations that you will put out for them as a way of saying thanks. You should never feel obliged to sleep with a guy just because he offered to help you carry your couch upstairs or has driven you to work for a week!

10. If You’re in a Relationship, He Issues Breakup Threats

If he threatens to break up with you simply because you don’t want to have sex with him whenever he wants, then believe me, he’s not the type of guy that you want to be in a long-term relationship with anyway! No one should expect you to put out more often than you want to.

Sex is not a weapon. Don’t fall for his sneaky tricks.