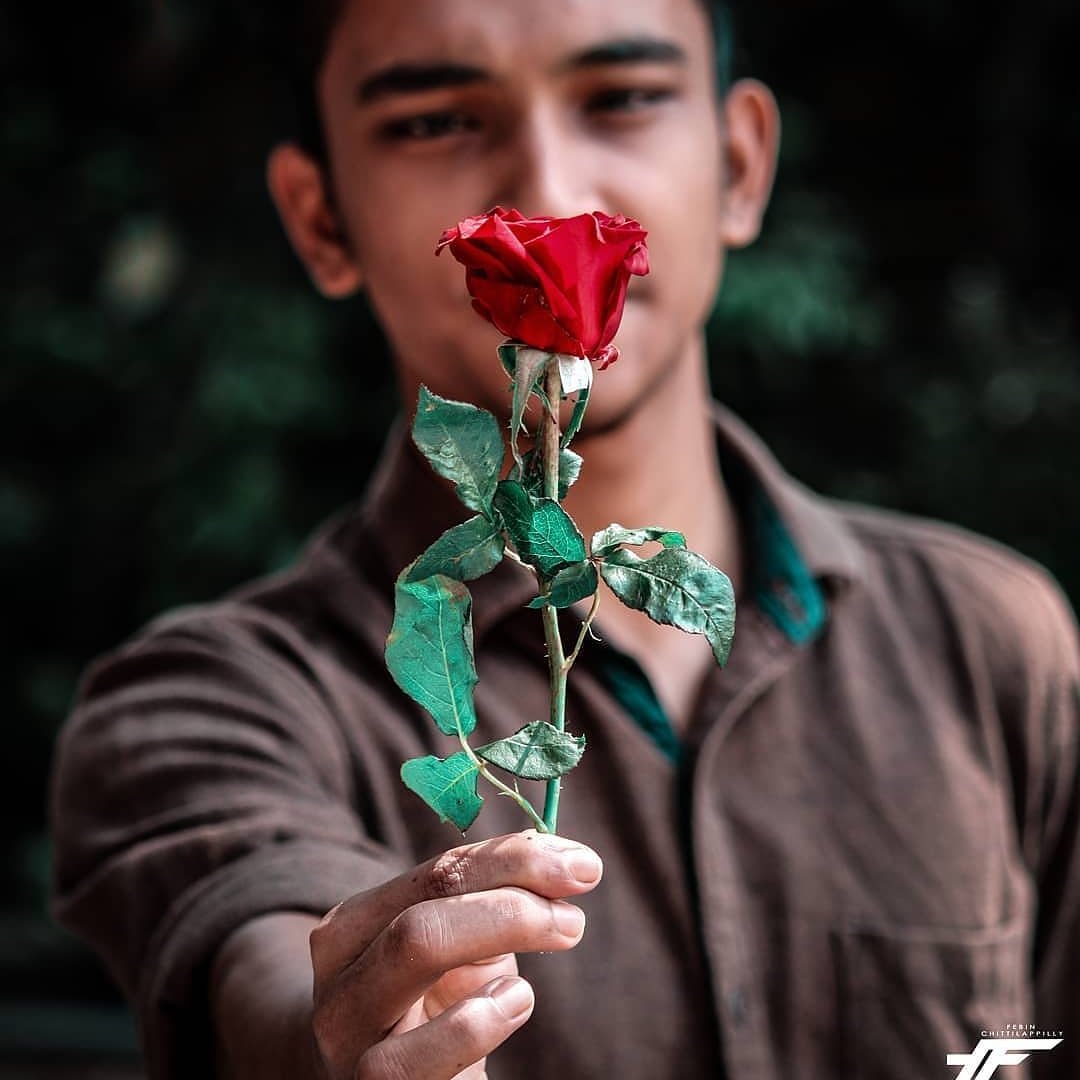 If you don’t know how to choose between two guys, I’m going to enlighten you. I know this is a really difficult position to be in because it's confusing to everyone involved. Unfortunately you are going to have to hurt someone that you care about by letting him go and that really sucks. If you need a bit of help on how to choose between two guys, here’s a couple of good ways to clarify that whirlwind of emotions going through your mind.

1. Determine the Qualities of Each Guy

One of the best tips on how to choose between two guys is to determine what you want in a partner. Make a list and write down qualities that you think makes a good partner. Although we all have a unique criteria when choosing a guy, there are certain qualities that a good guy should have. Qualities like loyalty, kindness, compassion and helpfulness are must-haves. Think about which guy actually has the qualities that you are looking for in a long-term partner.

2. How Compatible Are You?

Figure out who are you most compatible with when it comes to important factors like lifestyle choices, personalities, career goals, finances and the number of children you want to have. Now number each one of these things in order of importance. This list will serve as a roadmap and it will help lead you to the guy that is the best fit for you.

It’s time to be analytical and compare the two guys trying to win your heart. Write down the name of each guy next to the item that you have on your lists if he matches it. Weigh the importance of each item as you go. It will become a bit more clear which guy is better suited for you because he will match up with a lot of the things that you are looking for in a relationship and in a guy in general.

Think about how you feel when you are around each guy. Which one do you enjoy being with the most? Ask yourself questions like which guy do you have more fun with? Which guy is more loving towards you? Which guy are you more sexually attracted to? Which guy causes that weak in the knees feeling and gives you butterflies when you are around him?

6. Look for Any Red Flags

Sometimes we wear rose-colored glasses when we are dating so we tend to overlook things we shouldn't. It’s time to look at the situation objectively. There may be subtle red flags popping up that you have ignored. Red flags include things like he has a negative attitude, blames other people for his problems or is moving too quickly for you.

7. How Does He Handle Real Life?

Think about how each guy handles real life situations. For example, how do they handle a bad day? How do they deal with unexpected challenges in life? Is he the type that will learn from his mistakes or refuse to admit he is ever wrong? Which guy is most likely to be with you through the ups and downs of life?

8. Sense of Being Unfaithful

When you are with one of the guys on a date, do you have a feeling in the pit of your stomach that you are kind of cheating? Even if there isn’t a solid exclusive commitment with the other guy, it's possible that you might feel this way. It may feel like you belong with the other person instead of the guy you are currently on the date with. Most likely this is your subconscious trying to alert you that it's made a decision for you.

9. Listen to Your Heart

Close your eyes and really listen to your heart. Listening to your heart is the key to which guy will truly make you happy. Listen to that inner voice that tells you this guy isn’t the right one. Surprisingly after you have done all the work on your lists and have considered these questions, you may find that neither guy is the right one for you. If this is the case, it's better to realize this now than a few years down the road.

When you hear your phone beep, whose name do you want to pop up? If you're more into guy #2, then your heart will drop a little when you see that it's only guy #1 who's texting you. It's a simple way to figure out the answer to a huge question.

If you're a movie buff, start a conversation with one guy about a film you've just seen and see how he responds. Now do the same with the other guy. When you talk to them about the same conversation and see how differently they respond, it could help you figure out which one you want around.

Can you imagine walking down the aisle with one of them? If you feel like you'll have a longer relationship with one, then there's a reason for that. He's the one that you should pick.

14. Feeling Bad about Yourself

If one of the guys is always hurting you mentally or physically, you don't need him. The guy who's right for you will make you feel like the most beautiful gal in the universe. He should be showering you with compliments, not trying to make you feel bad about yourself.

You might think that asking your friends' opinions on the issue will help you decide, but it won't. They don't know the guys like you know them, and they can't tell what you're feeling in your heart. As difficult as it is, you're the only one who can make this decision.

Which guy do you feel the most comfortable sharing silence with? You should be with someone who makes you happy, even when you're just sitting on the couch together, reading separate books. His presence alone should make you smile.

17. Which One Has Potential?

Which guy do you think has a good future in front of him? If one refuses to work, but the other is headed toward a stable career, you should think about what it says about them. You want someone who is responsible, don't you?

If you never want to have kids, but one of the guys is set on having a huge family, then he's not the right one for you. Unless one of you are willing to adjust your future lifestyles to make the other happy, the relationship will never work. You should choose the guy who wants the same type of future as you do.

Who are you most honest with? If you're comfortable lying to one guy, but feel horrible when you lie to the other, then you should be with the guy you're always honest with. You can't have a relationship full of lies, so definitely choose the man you're most truthful with.

You don't have to have all of the same interests, but you want to have a few things in common. If you don't, then how will you ever pick a movie or a restaurant that you both love? Think about which guy you'll have more exciting dates with.

Do you know both of their favorite colors? What about their birthdays? Their mother's names? If you remember more little details about one guy, he's probably the one you want to be with.

Unless you are into polyamory, you will have to choose between these two guys eventually. If both guys are in love with you, it's not fair to keep their life in limbo. Although you might miss the other guy, the right thing to do is to let him go so he can find his perfect mate. Ladies which of these tips helped you when you had to choose between two guys?