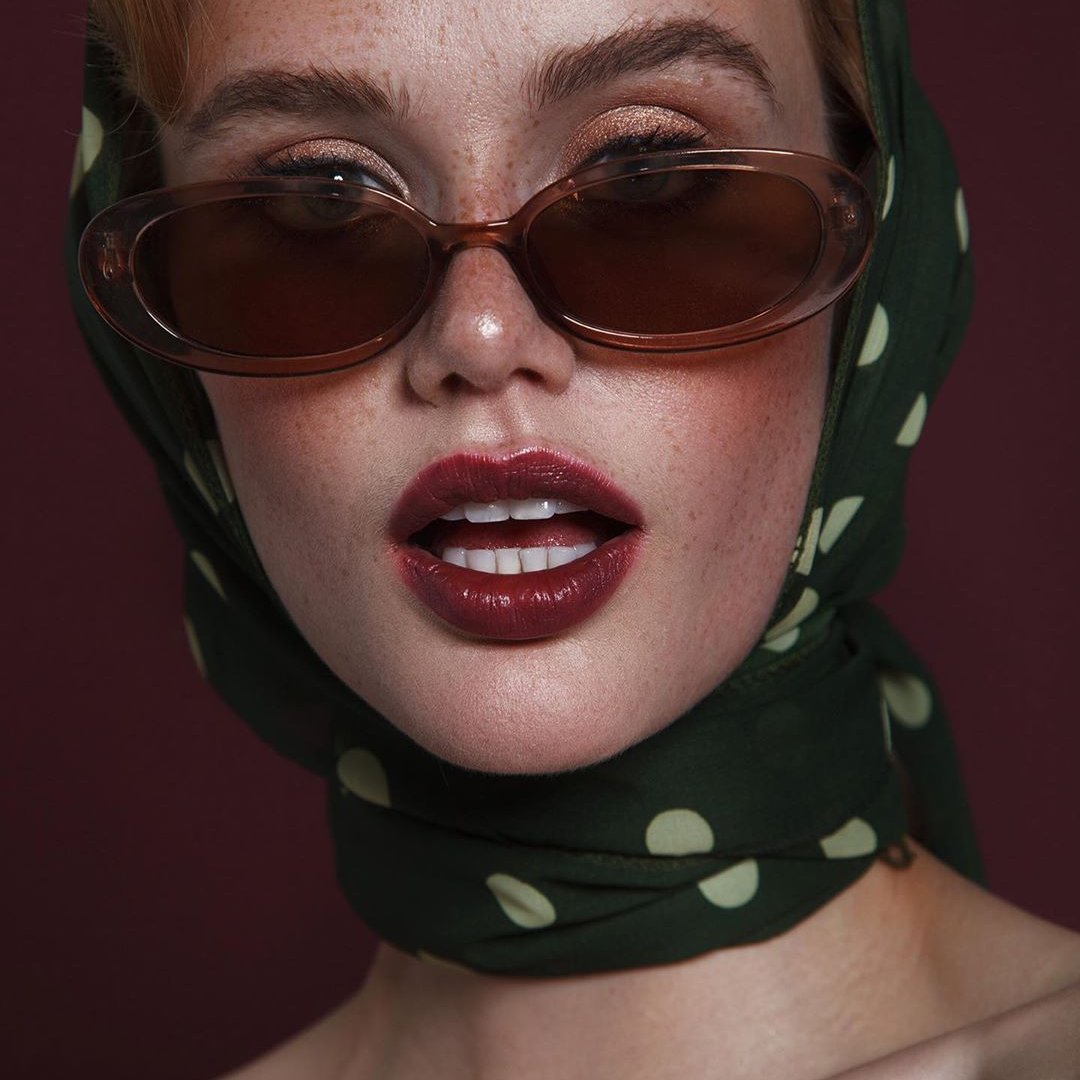 Have you ever sat there contemplating ways to tell a guy you’re not interested? I’m pretty sure we’ve all had that one guy who we just weren’t that into, but whose feelings we didn’t want to hurt. It’s true sometimes guys don’t pick up on the all the hints girls drop so it’s important not to be subtle about it. If you want to tell him you’re not into him you have to be obvious about it. Here are a few ways to tell a guy you're not interested.

Well, being honest is one of the best ways to tell a guy you’re not interested. It might hurt him but at least both of you will have saved some time that might have been wasted if you hadn’t been honest. The last thing you want to do is lead him on.

If step one fails, don’t give him the chance to ask you out. Get busy. Fill up your schedule, that way if he does ask you out, you’d still be telling him the truth when you say you’re busy. Go out with your girls, or join a class... or why not join a class with the girls? This way you’ll be active yourself and you wouldn’t have to lie about it either.

Sometimes even if we’re not interested "that way," we get tempted to flirt. You might think its harmless flirting but to him it might give him the idea that you’re interested... which you are not. No matter how tempting, harmless flirting is a must to avoid. If you wouldn’t want to be led on like that, so should you avoid doing the same to another person.

4. Hook Him up with a Friend

Hey, maybe you and him might not have the same interests but maybe someone you know might... a friend! This will OBVIOUSLY tell him you’re not interested, but it might not hurt him as much because he’ll be busy with someone who is.

Try to avoid contact - not all at once but slowly, step by step. The more the contact, the more he may think you like him. If he doesn’t see you he might lose interest. After all, you want to see the person you like.

Maybe he’s not your type as a boyfriend, but maybe he’s your type as a guy friend. Make sure it is obvious that he is in the friend zone. Don’t be rude about it but gently show him that you like him only as a friend.

If all else fails, you could always ignore him. Eventually he’ll get it and lose interest. Block him off any social networks and avoid eye contact if you see him. Just ignore. Trust me, it works. It's not the nicest way to go about it, but if he's not responding to any of these other ideas, then this might be all you have left to try!

You don’t want to hurt a guy’s feelings when you tell him you aren’t interested, and that isn’t always an easy thing to avoid. Hopefully these tips help you out and save some time that would have been wasted. If you've ever had to tell a guy you weren’t interest, tell me how it went? Do you have any other tips, advice, or ideas to share?