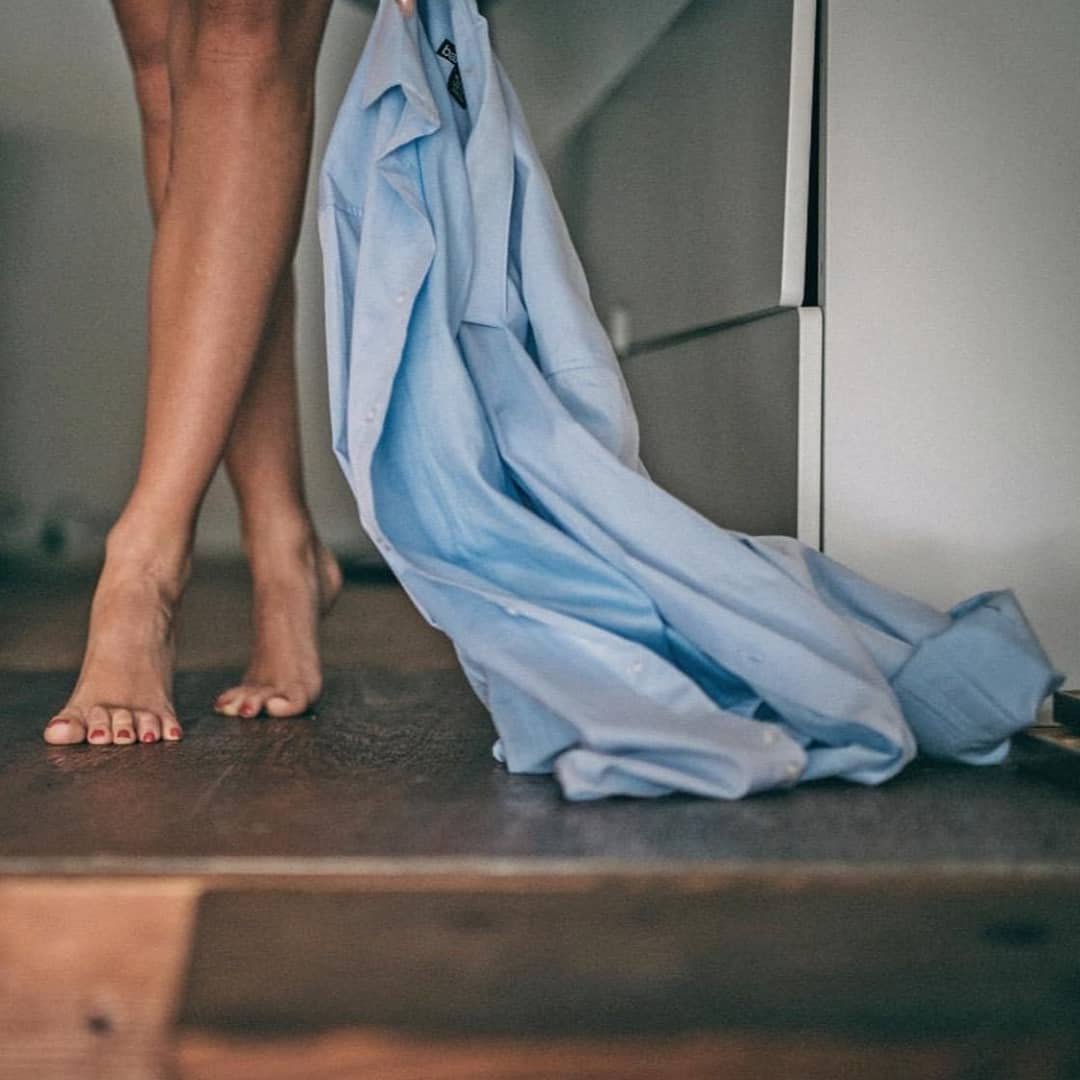 If you're dating an Aries and you have no idea what sex tips for an Aries are out there, you've got to take a look below! I've pulled together all of the top sex tips for an Aries that will absolutely drive your partner insane and will really make them know that you are the one for them! The Aries in general is a very proud sign and they love sex – so get ready for some sex tips that'll blow your mind a little!

1. Playing with Their Hair

An Aries is all about the demands and they are all about the challenge. They like to take the lead in seducing you and they want you to fight for it. They also like to be on a team, they want someone that will make great moves and will show teamwork in the bedroom.

An Aries is also one of the signs that likes it rough. If you are an outdoorsy person, this is even better for this sign, for they are super active and really want someone that is active too! They want someone to rough-house after a great run and then have it turn into a quickie in the backyard!

A quickie in the backyard leads right into this fantastic sex tip! The Aries is a sign that loves to be outside, this includes sex outside! They like to be quick, they like to be fast and they like to explore and experiment a little bit. Remember how I said that they are athletic and that this particular sign is super active? Well, then, it makes sense that they like to have sex outside!

While their hair might be something that is a weakness for the Aries, the head and face are amazingly sexual places to touch too. They like fingertips down their cheeks and hands in their hair. They really love anything that allows you to lay butterfly kisses on their face and fingertips to run through their hair. Give it a try!

The Aries is one of those signs that has a lot of sexual desires and they really like to tease and really like to experiment – as well as have marathon sex sessions. You've got to remember that you have to keep your ridiculing inside, don't make fun of any sexual desire that they have, otherwise you'll upset this sign!

7. Be Ready for a Large Sexual Appetite

Finally, you've got to be ready for a very large sexual appetite. They like to have sex a lot, so you've got to be prepared for that. This is one of those signs that you might have to work to keep up with!

Aries love to take control, which means that they enjoy being on top in the bedroom. They want to have all of the power so that they can do whatever makes them the happiest, regardless of how their partner feels. They just want to take the reins whenever they can.

Aries aren't very interested in foreplay. They don't want to waste the time that they could be using to have sex, so you better get used to having quickies. If you want to please your partner, don't plead with them for intercourse to last longer, because they like it short and sweet.

Aries want to have sex as often as possible, but they never want it to turn into a strict ritual. They love spontaneity, so make sure that you keep thinking of new ways to surprise them. If you don't, then they're going to get bored.

You can't stick to having sex in the bedroom. If you're dating an Aries, you need to be bold by having sex in public places. They love the thrill of potentially getting caught, so try doing it in a public restroom or in a closet at the next party you go to.

You don't have to be gentle with an Aries. They like it rough, so make sure to pull their hair and spank them. As much as they love taking control, they also like when their partner takes control.

An Aries won't be happy if they're always pleasing you and you don't return the favor. They think that equality is important, which means that whenever they do something nice for you, you have to do something just as nice for them. No excuses.

Aries aren't the romantic type. They aren't going to respond well to candles and poetry, and they aren't going to be too interested in cuddling after sex. Don't get mad at them if they don't show their feelings as well as you do. It's just a part of their personality.

You can't always have sex in the same location at the same time each night. An Aries will want to shake things up, so try doing it in a different room of the house or at a different time of day. Surprise them!

16. Intelligence is a Turn-on

Instead of buying an Aries chocolates and flowers, try stimulating their brain with intelligent conversation. They love people who are smart, so they're sure to be impressed by whatever you have to say.

Aries like a challenge, which is why they respond well to "hard to get" when they're in the courting phase. If you're already in a relationship, challenge them by fighting for control in the bedroom. They'll go crazy over it.

As you already know, Aries like to switch things up. You can't expect to repeat the same positions every single night and have you partner be happy with your performance. You need to try new things as often as you can.

Aries are highly jealous people. That's why you should never compare them to your ex. It would be a huge mistake to say that you've slept with someone who was prettier or more talented than they are. It could ruin your entire relationship.

You can't be with an Aries if you're shy and close-minded. You have to be open to trying new, crazy things whenever your Aries is in the mood for it. Nothing should be off limits. If you always say "no" to activities, an Aries will get bored easily.

Aries love getting their egos stroked. That's why you should praise them as often as possible. Tell them how gorgeous they look and how amazing they are in the bedroom. It'll make them happier than ever.

These are just a few of the sex tips for an Aries that really work and that can really give you an insight to exactly what your partner is looking for. Do you have any more sex tips to share?